The Irish actor, who is best known for playing Seamus Finnigan in the series, announced the birth of his baby boy over the weekend.

He and girlfriend Shannon McCaffrey welcomed their son, Cooper, on January 2. Murray shared a photo of his son and a cupcake with a blue footprint to share the news to his followers on Instagram. 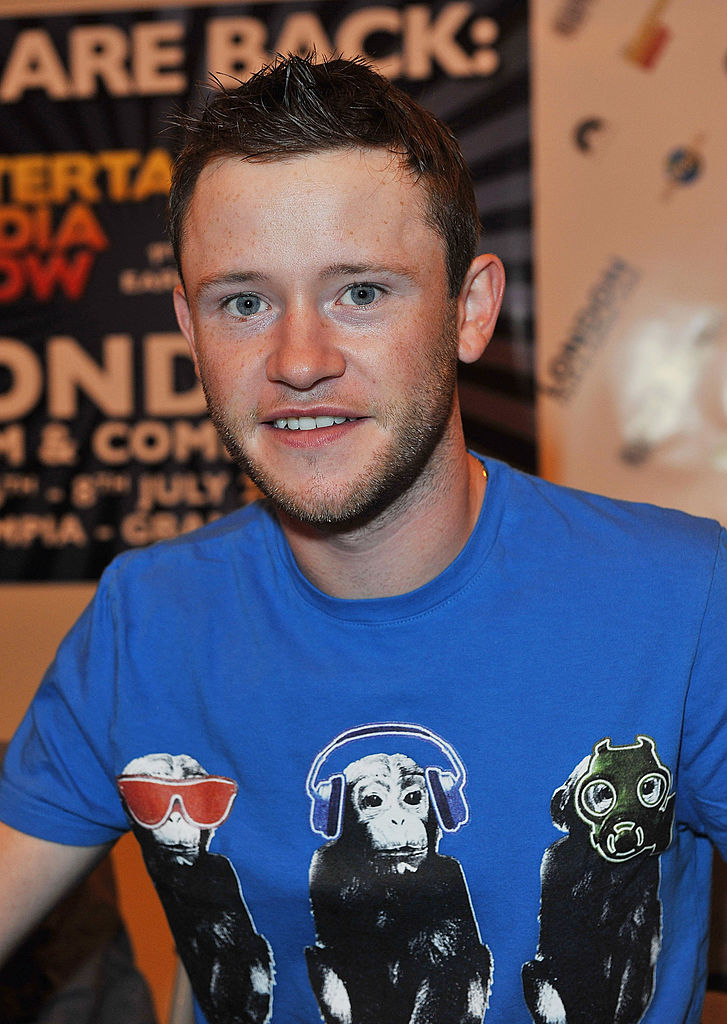 "It still hasn’t sunk in just yet that we have our very own little boy. I can’t wait to make the most amazing memories with Shannon and Cooper as we begin our little family.

"I’m so amazed by Shannon and she is now my Hero. I’m so proud of her for everything she has gone through. I can’t wait to have you both home. It’s so hard having to leave you both. I will love you both forever until my last breath."

Murray, aged 32, shot to fame back in 2001 when he was cast as bumbling Seamus in the wildly successful Harry Potter film adaptations.

The Co Kildare native appeared in each of the series' eight films, and one other short film entitled Gone Fishing. 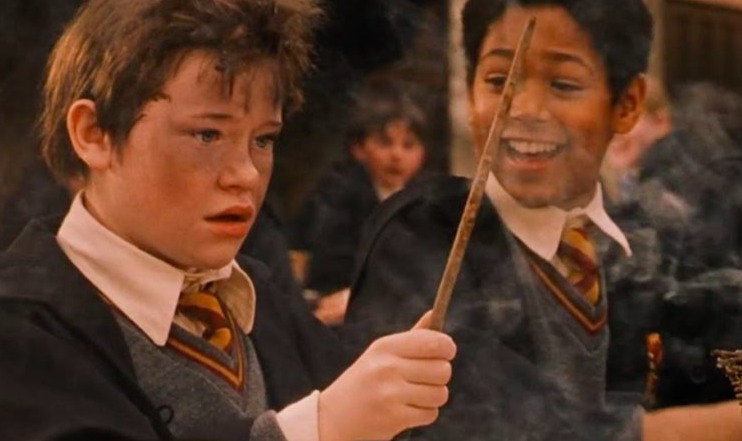 In 2016, Murray was embroiled in a dispute with his former agent, Neil Brooks, who claimed that agreed fees amounting to nearly €300,00 following his appearance the Harry Potter films were never paid.

Murray's parents Michael and Fidelma were also sued by Brooks because Devon was a minor when he initially signed his contract in 1998. The couple then counter sued Brooks for close to €100,000.


popular
Totally tropical baby names inspired by Hawaii
These 5 Foods Could Increase Your Chances of Having Twins
4 ways to fix hard slime with ingredients you probably already have at home
20 Unisex Irish Baby Names That Are Absolutely Magical
Gigi Hadid reveals name of her and Zayn Malik's daughter
Can you pronouce these 7 'unique' baby names? They're trickier than you think
"She's already changed our world" Gigi Hadid and Zayn Malik welcome baby girl
You may also like
2 days ago
WATCH: The trailer for the Free Britney documentary is here
1 week ago
Pitch Perfect's Rebel Wilson describes kidnapping ordeal
2 weeks ago
Kim Kardashian and Kanye West reportedly filing for divorce
3 weeks ago
Emma Roberts welcomes first child with Garrett Hedlund
3 weeks ago
Jessie J "struggling to walk or hear" after Meniere disease diagnosis
1 month ago
Gillian Anderson separates from The Crown creator Peter Morgan
Next Page