Our hearts, they melt.

And so does everything Edgar gets his burning nostrils on too, apparently.

The John Lewis Christmas advert is finally here, and it appears as if 2019 is a return to traditional for the UK retailer as they've decided to strip back their festive heartache-based promotions this year and present us with something simple - yet entirely effective.

This year's ad gives us Edgar the Dragon - a little guy who just loves Christmas so much that any time he sees anything remotely related to it, he accidentally snorts fire out of his nose and destroys it. 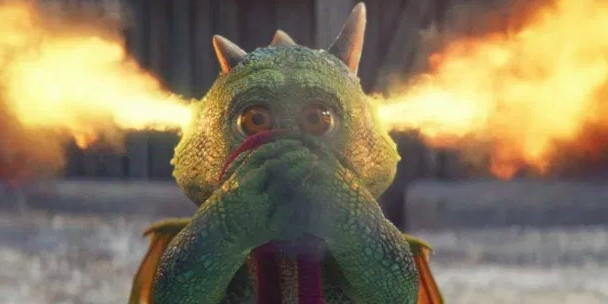 Edgar's excitement isolates him from the townspeople, leaving him sad and dejected.

However, the kindness of a young girl allows Edgar to attend Christmas dinner after all, as she presents him with a means of directing his excitable fire-breathing elsewhere.

She gives him a Christmas pudding.

You get the idea. 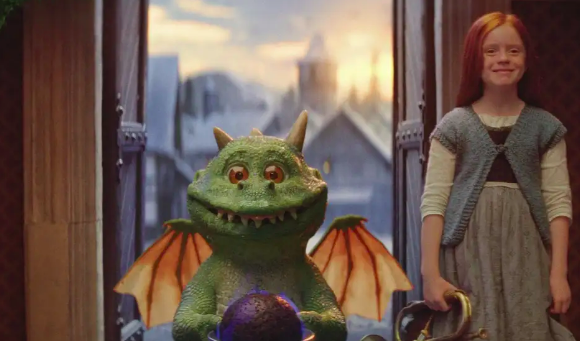 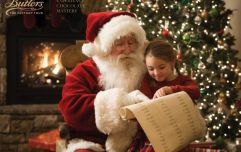 END_OF_DOCUMENT_TOKEN_TO_BE_REPLACED

The ad is wholesome, it's simply, it's got Dan from Bastille covering REO Speedwagon's 'Can't Fight This Feeling' - everything you could possibly need to tug on your heartstrings that little bit this Thursday morning.

And hey, it's no Man On The Moon, but John Lewis hit peak painful festive sadness that year - and chances are they're never going to reach such dizzying heights again.

Edgar the Dragon is a good shout for the brand. And seeing as they've partnered with supermarket Waitrose this year, they've managed to keep the lovely ad's tone relevant enough to what both parties are trying to push.

You can watch the John Lewis Christmas ad for 2019 in full here:


popular
Unstructured play is vital for kids, so we need to stop entertaining them
'Soak it all in' – the words about parenting that will make you embrace even the hard days
Trying for a baby? These 5 foods will boost his sperm count
11 seriously fun playgrounds in Dublin to bring the kids to this long weekend
Could this really be the most perfect family staycation?
These 5 Foods Could Increase Your Chances of Having Twins
Know someone from Dublin who is living abroad? They might need this candle
You may also like
6 months ago
According to tradition, your Christmas tree should stay put until after January 6th
6 months ago
Woman baffled after in-laws give her husband album with photos of his ex for Christmas
6 months ago
Post Christmas blues? 10 easy things you can do today to feel instantly happier
6 months ago
Why are so many more babies conceived over the festive period?
6 months ago
Mocktails: 3 super-tasty non-alcoholic drinks to serve your pregnant pals at Christmas
6 months ago
Expecting guests? Here are two brand new Christmas cocktail recipes to make
Next Page