This man invented clothes that grow WITH your children

This sounds too good to be true.

Ryan Yasin was sick of buying clothes for his nephew, only to find out that the boy was growing so fast that they didn't fit him anymore.

So in order to combat this, he decided to invent his own.

Rather, they were designed with a special fabric that allowed them to expand when stretched or, in other words, grow with your child.

The clothes - which are waterproof, wash-proof, and crumb-proof, by the way - will fit any child between the age of three and six.

They've been designed to ensure that the days of buying kids loose fitting clothes so they'll "grow into them" are gone.

Or at least, reduced slightly. 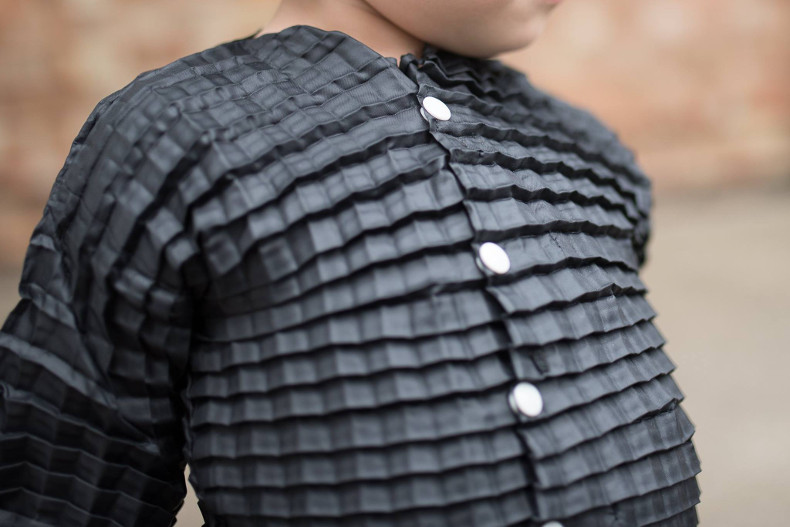 Ryan used his nephew to test his invention on and took to Facebook to share the photos.

He does look pretty adorable, in fairness. 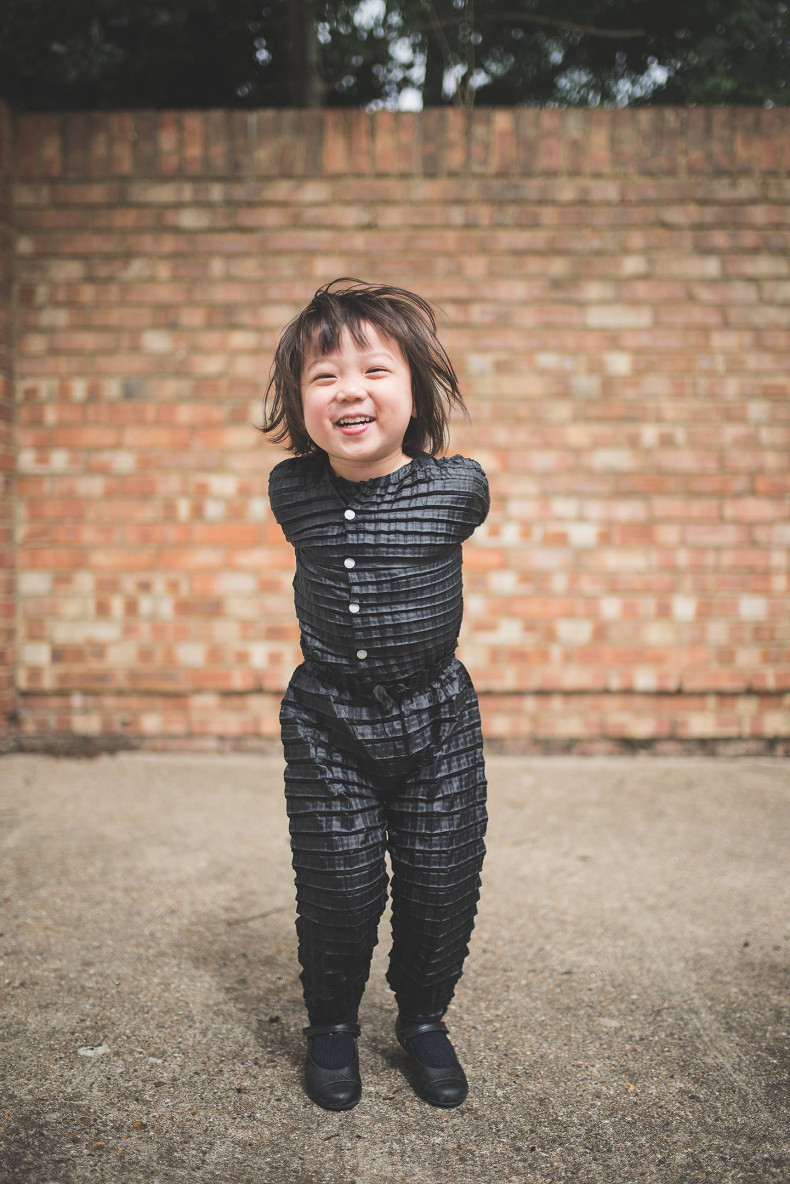 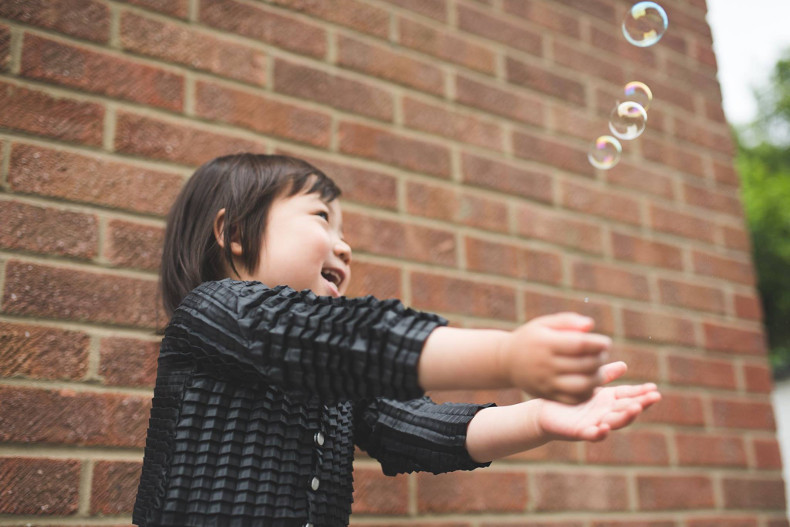 Ryan's outerwear garment is set to be released soon, and will be "reasonably priced."


popular
Graham Norton launches new fizzy rosé just in time for festive season
Robert Irwin celebrates 17th birthday with emotional tribute to dad Steve
These 5 Foods Could Increase Your Chances of Having Twins
The Best Homemade Mincemeat Recipe (You'll Never Buy Supermarket Mince Pies Again)
Royal family "concerned" that Meghan kept secret diary during time in UK
Do your kids get the 11 hours sleep they need? If not, this challenge could help...
Home-grown gifts for kids: 10 of the best Irish toys
You may also like
6 months ago
Bernardos Ireland calls on Leo Varadkar to consider the needs of children during phased reopening
6 months ago
Taoiseach says rule on wearing facemasks does not apply to children under 13
8 months ago
Apparently, there is a common age kids should be allowed cross the street on their own, experts say
9 months ago
The Toothpaste Experiment is something that all parents should do with their kids
9 months ago
Mum faces criticism for the snack she put in her daughter's lunchbox (and it seems pretty harsh!)
10 months ago
Attention parents: Here's a technique you can use if your kids interrupt you
Next Page