We need to realise that women’s sport is strong, valuable... and worth celebrating

This year has been good one for Irish sport.

The hockey team made a World Cup final - a first for any Irish team in any discipline.

Impressive stuff. Yet all of the above represents just a handful of the particularly incredible achievements made by our female athletes over the last 12 months. 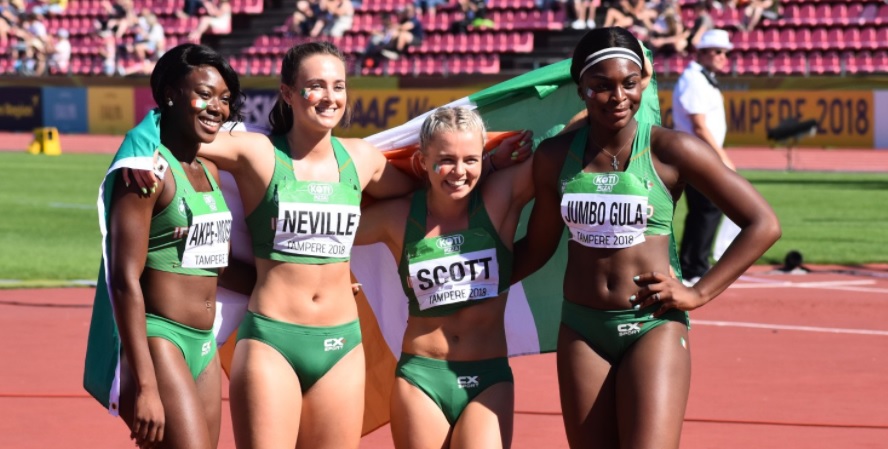 Add into the mix the record-breaking 50,000 who watched the Ladies Football Final between Cork and Dublin in Croke Park, and it's clear that female-driven sport is enjoying something of a moment.

Now it's up to all of us to ensure that this moment becomes something far more impactful - more than just a momentary flash-in-the-pan. Which is why a new, two-year long initiative for women in sport is so vitally important for us all to get behind. 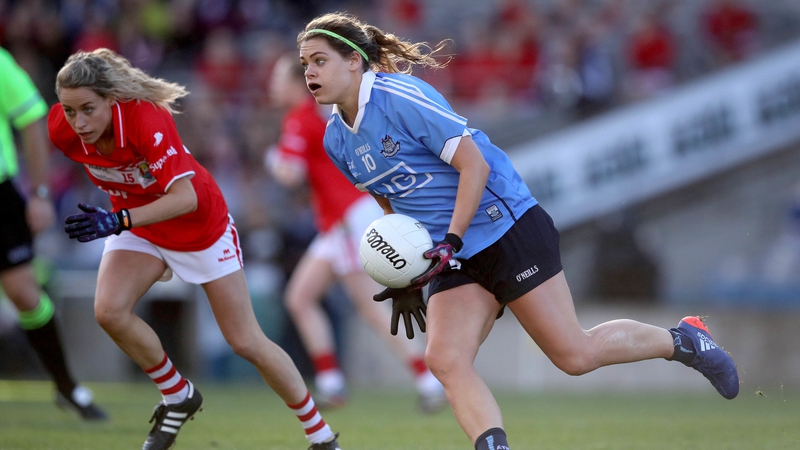 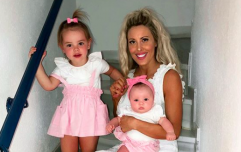 END_OF_DOCUMENT_TOKEN_TO_BE_REPLACED

At Maximum Media, we want to do our bit too - and we're proud that Her and SportsJOE is backing the 20X20 movement, which was developed by the creative agency, Along Came A Spider.

The campaign furthermore has the support of the Federation of Irish Sport and Healthy Ireland.

"National Governing Bodies, Local Sports Partnerships, clubs, universities, schools, leisure centres, community groups and the general public are being asked to pledge one action to show their support by doing anything that can accelerate progress for women’s sport in Ireland," a statement read on Monday, October 15 as the movement was officially launched in Dublin.

The @Google Foundry looking great ahead of the #20x20 launch! pic.twitter.com/hxNibUleS2

"People can also show their support by putting the two 20x20 stripes on both cheeks and posting using #20x20, #ShowYourStripes and #CantSeeCantBe online."

We’re excited to be at the @20x20_ie launch this morning, an all-inclusive movement to shift Ireland’s cultural perception of women’s sport.

As an official sponsor of #20x20 and @LadiesFootball, we pledge to make women in sport part of who we are. #CantSeeCantBe pic.twitter.com/9hvBlszhe2

AIG is proud to support & be an official partner of the newly launched @20x20_ie campaign which seeks to increase media coverage, participation & attendance of women in sport by 20% by the year 2020. #CantSeeCantBe #ShowYourStripes #20x20 pic.twitter.com/Pza4bf5QYT

A great day yesterday made perfect by these 3 #family #myall 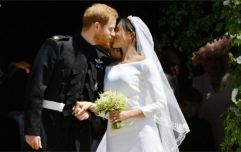 Harry and Meghan's first official international trip... and they're coming to Ireland!

END_OF_DOCUMENT_TOKEN_TO_BE_REPLACED

Casey Stoney revealed: "As a young girl I was told that football was just for boys and yet, I went on to play 130 times for England including at World Cups, European Championships and even representing GB at the London 2012 Olympics."

She added: "It is so important that girls and women have role models to whom they can relate. It is for this reason that I was so excited and delighted to get the opportunity to come and lend my support for the launch of 20x20. I believe if supported by all involved in sport it really could be a landmark moment for sport in this country."

Last event of #YouthOlympics for 100m Breaststroke Silver medallist Niamh Coyne today as she competes in the 200m Breaststroke Heats at 2.27pm. Mona McSharry is entered but will not compete to concentrate on the 50m Freestyle Final tonight! pic.twitter.com/F7l0kfhJtu

CEO of the Federation of Irish Sport, Mary O’Connor said; "We want this campaign to stimulate behavioural change to ensure that subsequent generations have female role models to emulate as athletes, coaches, and referees." 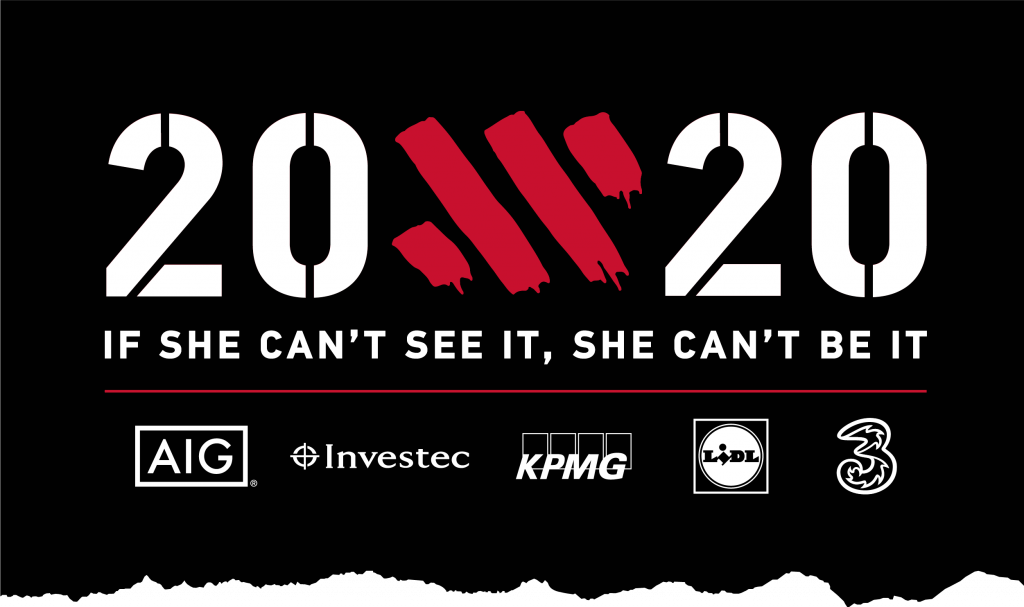 popular
Unstructured play is vital for kids, so we need to stop entertaining them
Irish mum shares videos of what her daily life is like in emergency accommodation
Bedtime confession: I lie down with my children until they fall asleep - every night
Trying for a baby? These 5 foods will boost his sperm count
'Soak it all in' – the words about parenting that will make you embrace even the hard days
Here's the simple question that can diffuse a toddler tantrum in 10 seconds flat
11 seriously fun playgrounds in Dublin to bring the kids to this long weekend

You may also like
2 days ago
Five great reasons to head down to Limerick with the family this summer
2 weeks ago
Why Glamping Party Mayo is on my list of places to visit with the kids this summer
1 month ago
Killashee Hotel to open on June 29 with great Family Summer Staycation Breaks
1 month ago
There's a special offer that lets you stay at TWO Irish castles the summer, and it's the five-star holiday of our dreams
1 month ago
Bernardos Ireland calls on Leo Varadkar to consider the needs of children during phased reopening
4 months ago
Details of Prince William and Kate Middleton's visit to Ireland have been released
Next Page