Bad news if you're tying the knot soon.

Because a lot of your mates won't be able to afford to attend it. Baby boomers really fucked us, didn't they?

These days, a wedding is more than just the actual day.

On top of the ceremony, meal, and abundance of drinks that come with it all, there's also the hen do, the stag do, the rehearsal dinner, the mandatory gals weekend away that's sort of like a hen do but for people the bride actually likes.

It's all going on, and while it all sounds absolutely delightful, fun, and necessary (it doesn't), the reality is that a lot of us simply can't afford it.

Hardly all that surprising when you consider your pay check, is it? 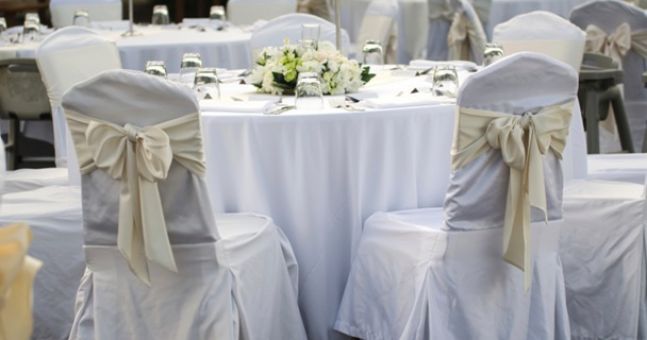 A new study conducted by UK house sharing site, SpareRoom, has shown that up to one third of millennials simply do not have the cash to be splashing out on a friend's big day.

In fact, it was those people who admitted that they had actually gotten themselves into debt by attempting to do so.

Honestly, not worth it, lads.

Respondents found that finding the perfect outfit came in as the biggest splurge (24 percent), followed by gifts (18 percent), accommodation (17 percent) and going to the hen or stag do (10 percent). 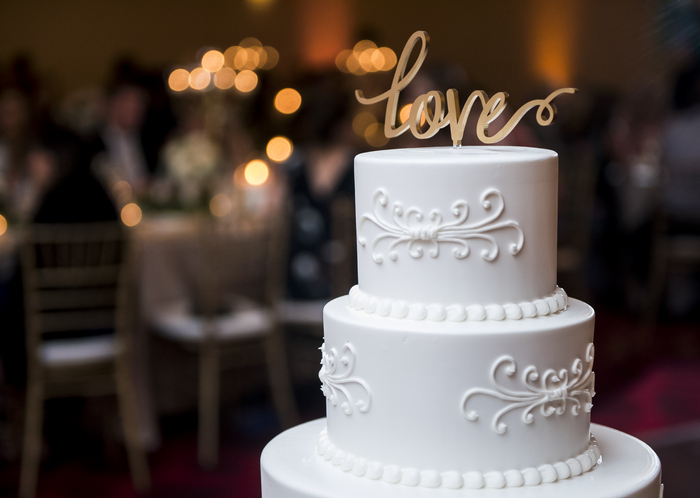 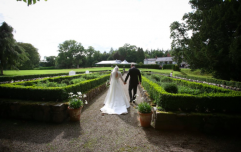 END_OF_DOCUMENT_TOKEN_TO_BE_REPLACED

And yeah, we don't doubt any of the above at all, but if you're spending more money on a dress than you are on a hotel room we need to have a chat.

25 percent of people said that they missed their rent because of the money they spent on a wedding, with a massive 43 percent saying they lost a friend because they had to turn down an invite.

But sorry, who are these people with their painfully expensive weddings who are dropping their mates for not being able to afford a hen do in Beirut?