If you're looking for things to keep the kids entertained this weekend, TV and radio personality, Ryan Tubridy is hosting a lovely event that will be sure to get the whole family in the festive spirit.

Ryan will be in the department store for an afternoon of Christmas Stories and a seasonal jumper is the dress code requirement! 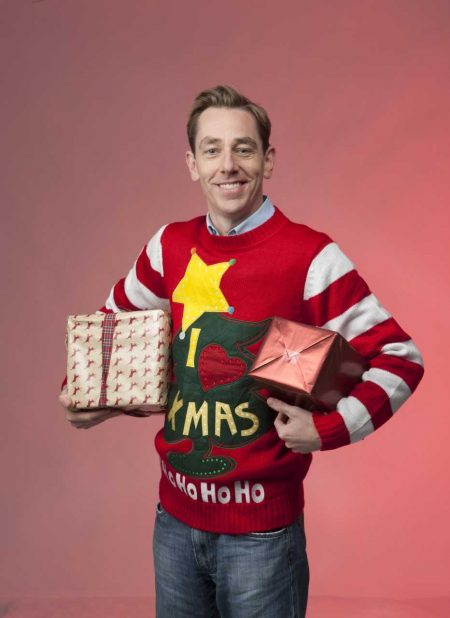 Since The Late Late Toy Show aired, Ryan has been practising his Christmas stories and he will be in the childrenswear department of Arnotts this Sunday ready to entertain.

This year the host published his first children's book, The First Christmas Jumper (And The Sheep Who Changed Everything) which centres on Hillary, the multi-coloured sheep who helped make the very first Christmas jumper. So far, it has been lauded by Ryan's younger fans who have even taken the time to pen stellar reviews.

The rev-ewes are in...? The best critics in life are 6 years old. Fact! Book signing in Dubray Blackrock tomorrow (Saturday 24th November at 2pm) #outstandinginherfield #thefirstchristmasjumper 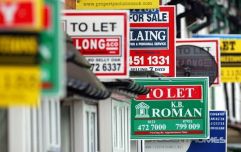 If you're house hunting in Dublin, these are the two cheapest postcodes

END_OF_DOCUMENT_TOKEN_TO_BE_REPLACED

And books make a lovely gift for children at Christmas. Every year, the literature segment on the Toy Show is always immensely popular. One of the most talked about moments of the show this year was the appearance of Kerry man Michael in the books corner.

Probably the best-dressed lad of the night, Michael showed up in a classic three-piece suit complete with dickie bow and all to chat about some of his favourite books - one being Little Croker by Joe O'Brien that had been translated into braille by NCBI for the show.

As a big GAA fan, Ryan had a special surprise for Michael on the night which he couldn't get over.

Ryan is a well-established bookworm himself, so there's no doubt Sunday's event will be an unmissable one.

popular
Breaking: Female child found with severe injuries in Co. Clare
Vaccine programme to roll out in primary schools
Fans defend Khloe Kardashian for posing in hospital bed with her newborn
School threatens to suspend pupils who don't follow "outdated" uniform rules
Budget 2023: IVF to be publicly funded and free contraception for under 30s
Princess Charlotte doesn't have to bow to the Queen but Prince George does - here's why
Girl found injured in Co. Clare house is in critical condition
You may also like
1 week ago
Christmas lights will be turned off early every night this year
1 week ago
Teenager hospitalised following alleged assault in Dublin
2 weeks ago
Bono bumps into girl on her way to the Debs as he visits old home
1 month ago
10-month-old baby abandoned on road after Dublin car theft
1 month ago
Sarah Jessica Parker offers to help out at busy Dublin restaurant
2 months ago
Gardaí seek public's help in finding missing girl (13)
Next Page