A conversation I've had in my own home.

I find that one of the first things that people start to say to you after you have your baby is how much they look like their mother or their father.

In fact I have it on good authority that my grandmother was barely in the hospital ward when she started shouting about how much I looked like my dad.

With my own children people tend to think that my son is the image of his dad but I'll be honest, a lot of the time I don't see it. Apart from a similar hair colour they look very different.

On the other hand everyone keeps telling me how my daughter is my absolute twin and that her daddy didn't get a look in but I actually think she has a lot of him in her face, much more than her brother does.

It's strange how sometimes we see different parts of our partners or even ourselves in our children and this is exactly what Sarah Michelle Gellar and her husband Freddie Prinze Jr recently revealed they often disagree on. 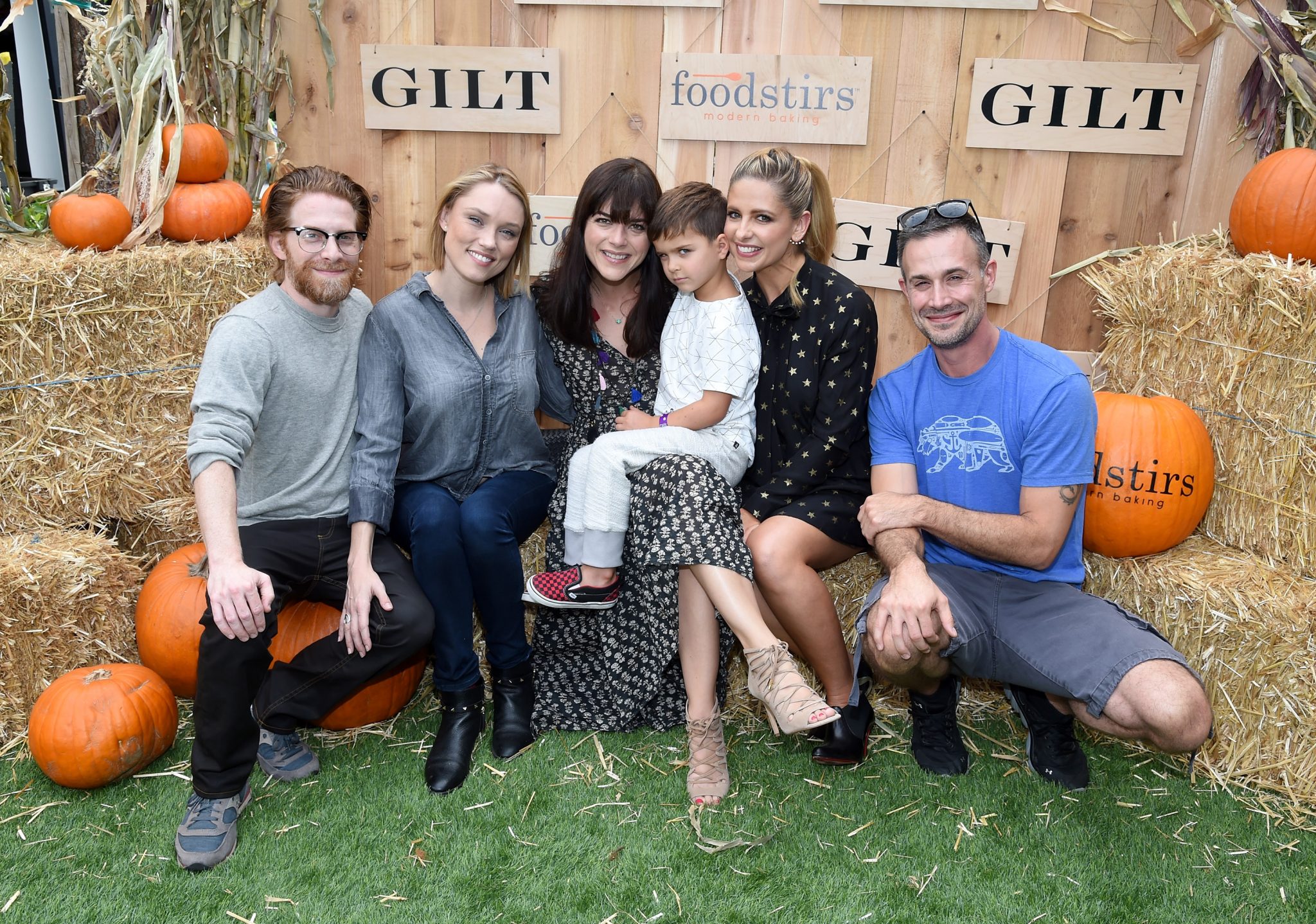 Speaking with Us Weekly Gellar admitted that she thinks her daughter Charlotte is exactly like her but her husband Freddie chimed in that he thinks it's quite the opposite; 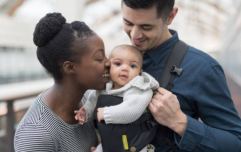 Parents discuss when they knew they were finished having children

END_OF_DOCUMENT_TOKEN_TO_BE_REPLACED

Both Gellar and Prinze Jr are well known for keeping their children out of the spotlight so it's hard to say for certain but from the couple of occasions that the couple have allowed photos of Charlotte and Rocky I honestly think they're a mix of both of their parents.

If I can agree with Gellar on anything it's that Charlotte definitely has her smile and does look quite like her in child actor days when she still had dark hair, but she does also have a good chunk of her dad in their too.


popular
David Beckham shared his dinner on social media and we really wish he hadn't
Attention parents and kids! Here are 3 simple but scrumptious recipes to keep you busy all afternoon
Mini Bella Boutique is running a huge online clearance sale as it sadly closes
Kim Kardashian says lockdown has made her realise she doesn't want more kids
How to potty train your toddler in three days, according to the experts
No need to run to the shops: a recipe that will turn you into a bread making pro
Due in 2020? These baby girl names are sure to be popular in the coming months
You may also like
6 months ago
Huawei adds 4 new books to their StorySign app that helps deaf children to read
6 months ago
Back-to-school time is hectic: WIN a break from it all with WellKid's hotel stay giveaway
6 months ago
Survey says parents favour the youngest child but grandparents prefer the eldest
7 months ago
The Pram Jam Singers is a new type of choir for parents and their babies
8 months ago
Got a little drooler? WIN a year's supply of baby bibs to get you through the messes
10 months ago
One in five parents think it is OK to swear in front of their children
Next Page