I'm not sure what to think about this?

Recently while I was watching some stand up by comedian Sarah Millican she came out with a 'fun fact' and I've been wondering ever since if there's any truth to it.

The 43-year-old admitted that every time she's on the phone talking to her mum it makes her need to do a poo.

Not only this, the funny lady went on to say that she put some research into it and it's a common phenomenon that happens to a lot of people.

Even stranger still it apparently means you really love your mum! 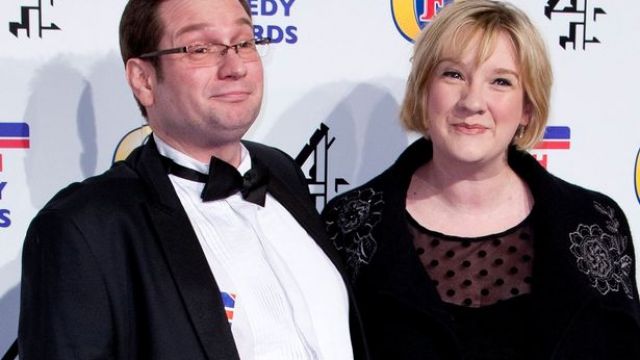 This intrigued me as I wondered if there really was any scientific truth behind it.

Unfortunately, all I found when I put 'needing to poo when you talk to your mum' into Google was a load of random articles about potty training and one called 'why women need to talk about poo', which I actually gave a read.

Ok, it wasn't the most extensive research and contacting a medical expert may have come up with better results, but surely if it were true someone would have written a 'Googleable' paper on it.

It's left me feeling quite disappointed and I'm wondering if a tweet to Millican to find out where she found her results on the matter might be in order?

Come on Sarah...spill the details. 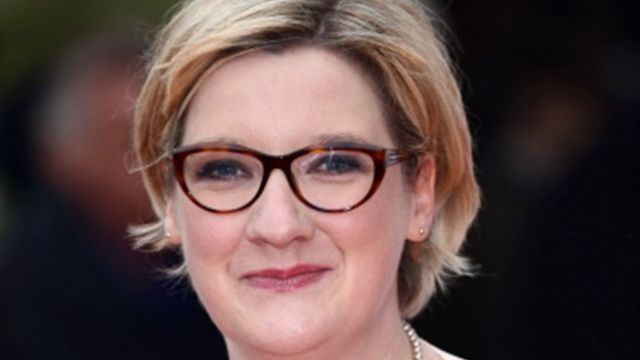 To be honest I don't know what result I wanted as I've never particularly felt 'bathroom bound' when talking on the phone to anyone let alone my mother.

I suppose the evidence on whether or not this odd fact is true will just have to remain a mystery and really...maybe it's best left that way.

What do you think? Has talking to your mum ever made you need to dash to the loo or is this all insane?

popular
CMO confirms death of child in Ireland from invasive Strep A
Father took daughter to hospital three times before she died of Strep A
Rod Stewart's 11 year old son rushed to hospital after collapsing at football match
"Hard to be a parent": Made In Chelsea's Maeva D’Ascanio rushes newborn son to A&E
The government has launched a new funding model for Irish childcare services
Some parents were disturbed to discover that LOL Surprise Dolls have genitals
Expert says Cocomelon acts "as a drug" to kids' brains
You may also like
2 months ago
Musings: Can we talk about that first wee after giving birth, because JAYSUS!
2 months ago
Some things definitely 'not' to do if you've been up all night with the baby
3 months ago
There's a candle that smells like Freshly Signed Divorce Papers and it's a mood
4 months ago
Mum starts a photo thread of what sums up motherhood and it's too real
5 months ago
Mums writes post on how to prepare for children and it's the absolute truth
5 months ago
Think you're having a bad day? : Mom accidentally names baby 'Lasagna'
Next Page