Representation of minority groups has became more of a priority over the last few years.

There are now shows that represent people from all different races, backgrounds and sexualities and it's something that we should celebrate.

When I was growing up my family dynamic wasn't the same as most children that I knew but there were some TV shows, like FRIENDS, that represented families like mine. 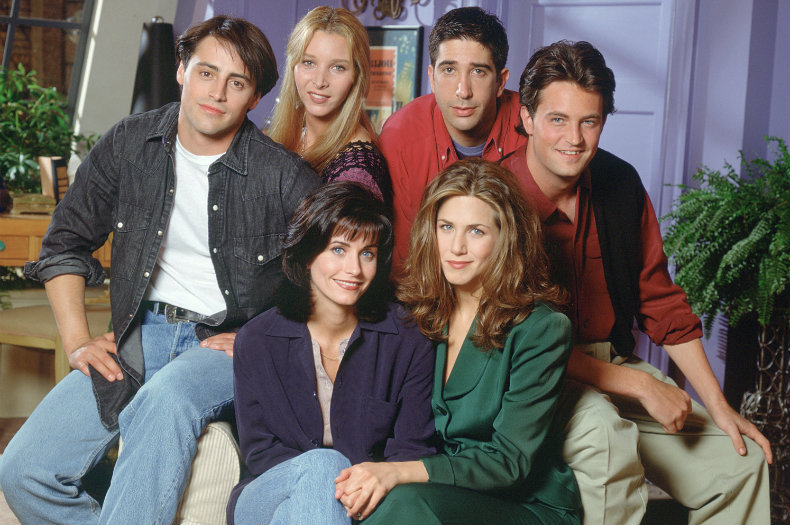 To be honest I don't even think I realised how much shows like FRIENDS or films like The Birdcage resonated with me until I watched them again as an adult.

There were lots of TV shows and films about divorced families in the 1990s, but very few were one or more of the parents were gay.

The Carol and Ross storyline, while not exactly like my parents' relationship, was pretty close and definitely the closest thing to representation when it came to my upbringing. 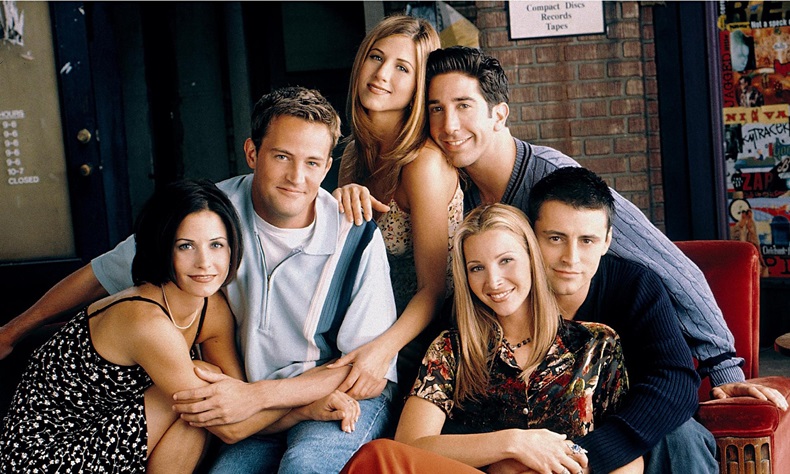 My parents were 18 when I was born and broke up when I was a baby. My dad went on to have another partner with whom he had my brother and sister, while my mother began to have a relationship with the girlfriend she dated for most of my childhood.

Seeing another child on TV who was being raised the same way that I was made me feel the same as everybody else. It made me realise that there were other families like mine. 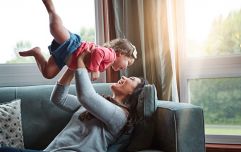 Opinion: To my friends who have become aunts and uncles to my children, thank you

END_OF_DOCUMENT_TOKEN_TO_BE_REPLACED

There was some backlash recently when FRIENDS was uploaded to Netflix, with many calling out some of the outdated storylines, but in a lot of ways it was ahead of its time.

As well as featuring children like Ben who had a gay mother, they also addressed issues like adoption and  particularly surrogacy which I had never seen brought up in a plot before. Or at least not in so much detail. 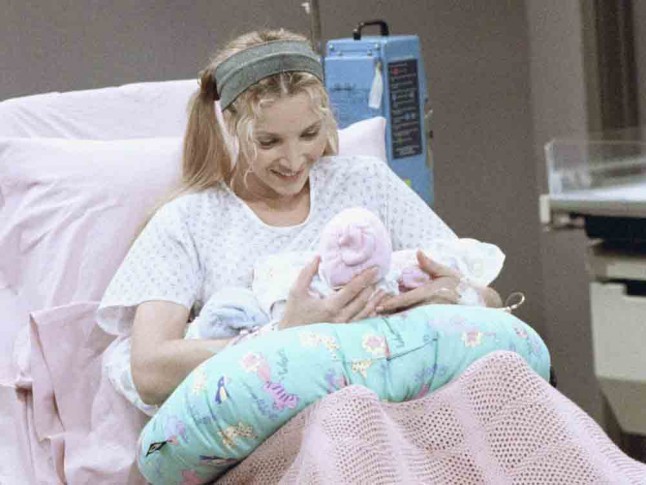 Alternative families in general were a huge part of the show. As well as the children who were born into the show, the main characters also had different family dynamics.

Chandler's dad was gay and a drag queen and Phoebe was adopted and spent a large part of her life living with her grandmother after her mother passed away.

While a lot of these details were brought up in light or humorous ways, the fact remains that they brought representation to a lot of children growing up in blended or non-traditional families.

I don't know if representing families like mine was the goal when FRIENDS first aired, they were probably just storylines that the writers thought would be interesting, but nevertheless they did help me feel included when I was growing up.

In saying that, I don't agree with all of their storylines. I don't know what the writers were thinking when they put Rachel and Joey together — we probably could have done without that one.