Female celebrities are often compared or pitted against each other which is really unfair and sets a bad example for young women who admire them.

Recently Stacey Solomon and cleaning guru Mrs Hinch because the focus of one of these catfights, or so it would seem. In fact both women say they have nothing but support for each other and proved it by posting an adorable photo together.

When they try to pit you against each other but there’s no gaps here for your cruel wedges 🤍 #friendsbeforebellends #taptotidy #hinching 😉 Women supporting women is what it’s all about. Happy Sunday everyone 🤍

Despite rumours that the two had a feud, Solomon says that nothing could be further from the truth by captioning the lovely pic with;

"When they try to pit you against each other but there’s no gaps here for your cruel wedges. #friendsbeforebellends #taptotidy #hinching.

Women supporting women is what it’s all about."

The so called feud apparently began when Stacey was accused of copying Mrs Hinch by sharing cleaning tips on her social media accounts. 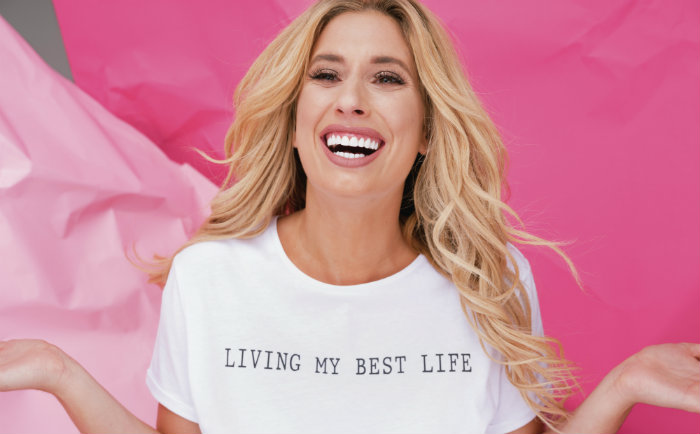 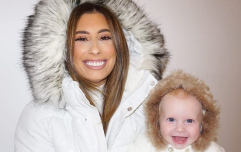 END_OF_DOCUMENT_TOKEN_TO_BE_REPLACED

Personally I find this very silly for two reason. One being that anyone can give out a cleaning tip, it didn't start with Mrs Hinch, sure she probably picked up her first cleaning tips from her granny.

Secondly Stacey is always giving out tips on various different things including lifestyle and parenting as anyone who follows her social media would know.

I'm glad that neither Stacey or Mrs Hinch have given into this made up cat fight and have instead risen above it setting an incredible example to young women everywhere.

It's like Solomon says in her post, as women we should all be helping to empower and support each other and it's definitely something I can get on board with.