10 of the most popular Santa pressies through the years

Brought to you by Bank of Ireland.

The Christmas shopping season is upon us. Shop windows are decorated, catalogues are being perused, letters to Santa are being written.

What weird and wonderful requests will your kids come up with this time? Or will they stick with the year's crowd pleaser?

One thing that has remained the same every year is children's enthusiasm for Christmas and their excitement to receive their presents from Santa. However, the actual presents that they go crazy for every year has most decidedly NOT stayed the same.

Whatever your children's requests are this year, Bank of Ireland has teamed up with Visa to help you out with buying those pressies. Any Bank of Ireland Visa Debit cardholder can sign up to Live Life Rewards and get cashback from well-known brands when doing their Christmas shopping, including that necessary visit to Smyths Toys for the kids.

To take a look at just how much present-buying has changed over the decades, here are a few of the most popular Christmas presents through the years. Some are a bit, well, unusual. 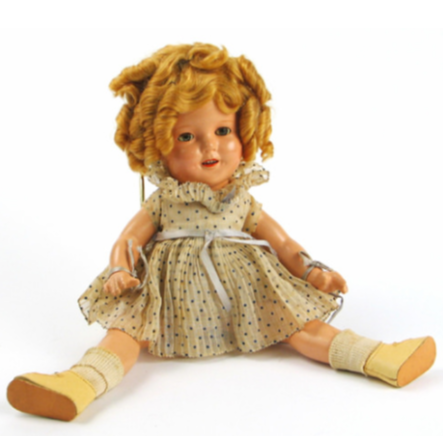 This was the very first celebrity-inspired doll. Shirley Temple herself was six years old when this doll was created, featuring her signature curls. The Ideal Toy sold $45 million worth of Shirley Temple dolls in seven years. Who knew a six year old could cause such a craze? 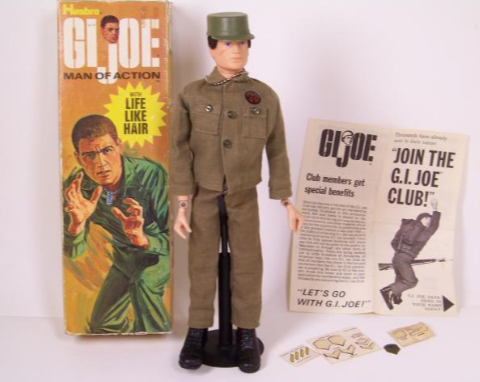 These action figures came in after the phenomenon that is barbie. Boys, of course, could not be seen playing with girly dolls. They needed a manly action figure of their own. So the G.I. Joe figurine was born. 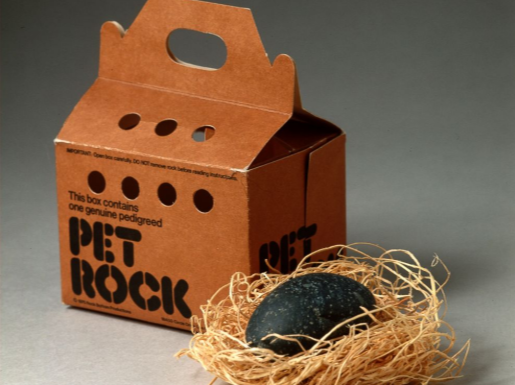 And here we have the weirdest Christmas present on our list. It's literally just a rock on a bit of straw in a box. Merry Christmas, kids. The creator of this became a millionaire, if you can believe. 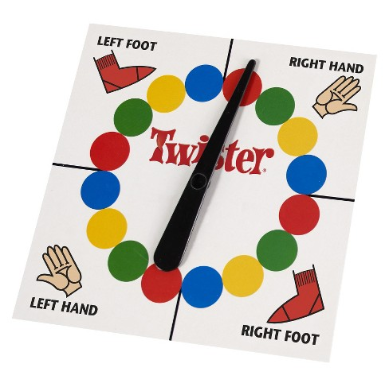 When biking became more than just a mode of transport. 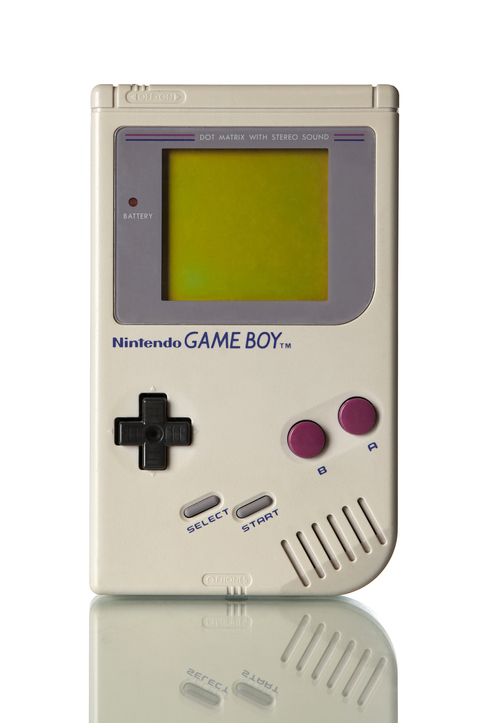 This was THE handheld device to have until iPods came along. Though Nintendo still managed to stay relevant when they made the switch from Game Boy to Nintendo DS. Still can't beat the Game Boy in our opinion though. I mean, if you didn't have a Game Boy and at least one Pokémon game did you even live through the nineties? 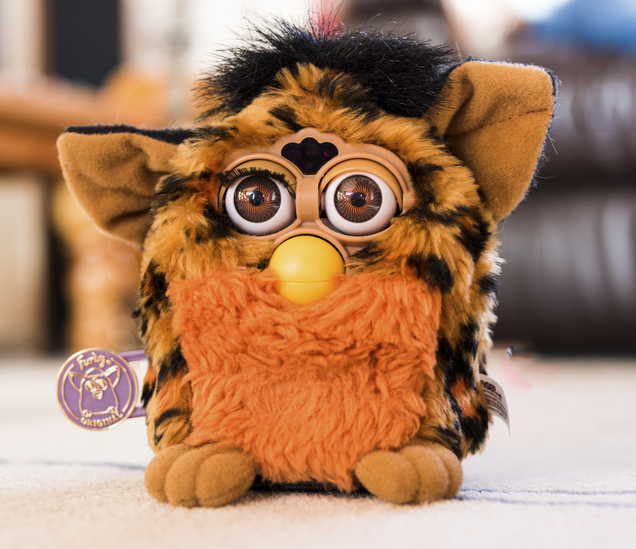 These were just creepy. 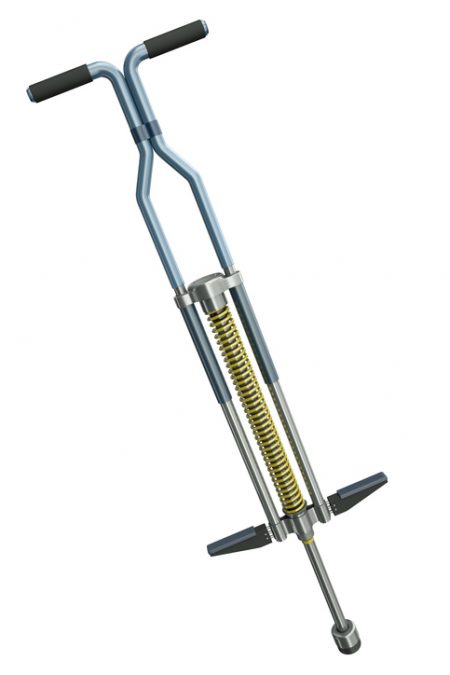 Ah yes, that short time when kids' favourite thing to do was bounce up and down on a stick. It was so fun though. 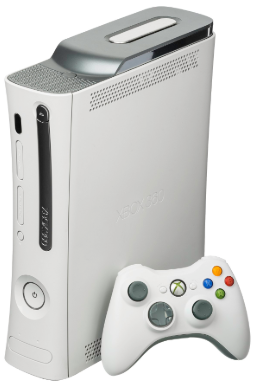 EVERYONE wanted one. And pretty much everyone got one. 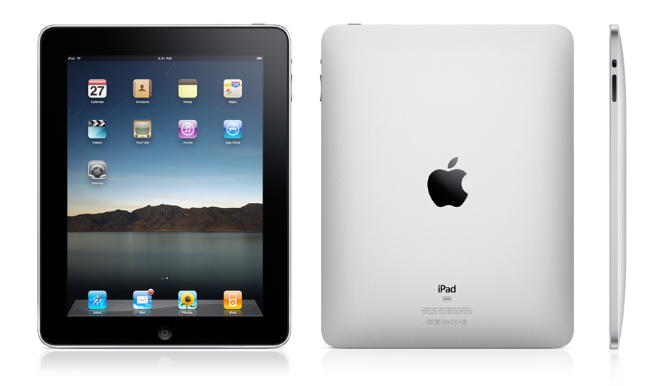 The rest is history, really.

It just goes to show that kids do really change with the times. Though there are some old reliables that always stay the same. For example, you don't see kids sending emails to Santa - not yet at least.

Brought to you by Bank of Ireland.

Simply register your Bank of Ireland Visa Debit card for Live Life Rewards, check out the weekly offers, including deals on lots of winter essentials, and shop using your card. Then sit back and wait for the Christmas cash to be paid into your account, typically within five business days. It's so easy. Register now.

popular
CMO confirms death of child in Ireland from invasive Strep A
Father took daughter to hospital three times before she died of Strep A
Rod Stewart's 11 year old son rushed to hospital after collapsing at football match
"Hard to be a parent": Made In Chelsea's Maeva D’Ascanio rushes newborn son to A&E
The government has launched a new funding model for Irish childcare services
Some parents were disturbed to discover that LOL Surprise Dolls have genitals
Expert says Cocomelon acts "as a drug" to kids' brains
You may also like
8 hours ago
These are the counties that are most likely to get a white Christmas
1 day ago
Here's your chance to WIN a €500 toy voucher just in time for Christmas, with Petits Filous
1 day ago
A sequel to The Holiday is said to be in the works
2 days ago
Parenting expert claims making kids sit on Santa's lap is "bullying"
3 days ago
People are realising what the red Christmas lights are actually for
5 days ago
Expecting a baby in December? These are the top Christmas-inspired baby names
Next Page