3 fast, healthy breakfast smoothies that will put a spring in your step

Struggle to have time for a proper breakfast during these frazzled homeschooling mornings?

Same, mama. So much same.

However, it is still the most important meal of the day, and the one that will often set the course, nutrition-wise, for how you eat for the rest of the day too.

So why not make sure you start right – and don't worry, it doesn't have to take much time at all.

We think it is hard to beat the smoothie when it comes to getting as much goodness into you at possible in the shortest amount of time, which is why we have rounded up three of our current favourites for you:

Blueberries are low in calories, high in fibre, and contain vitamin C, vitamin K, and manganese. They are also one of the highest-ranking sources of antioxidants, making them a great disease-fighting fruit – in other words, certainly a good note to start the day on.

(Recipe via Alaska from Scratch) 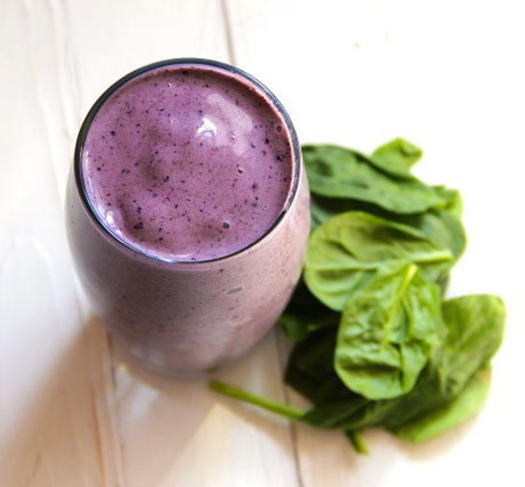 This vegan shake made with fresh turmeric and spices is bound to wake you up in the mornings. Best of all, it’s sweetened with dates, so you won’t have the sugar crash that comes from you usual Starbucks frappuccino.

(Recipe via A Saucy Kitchen) 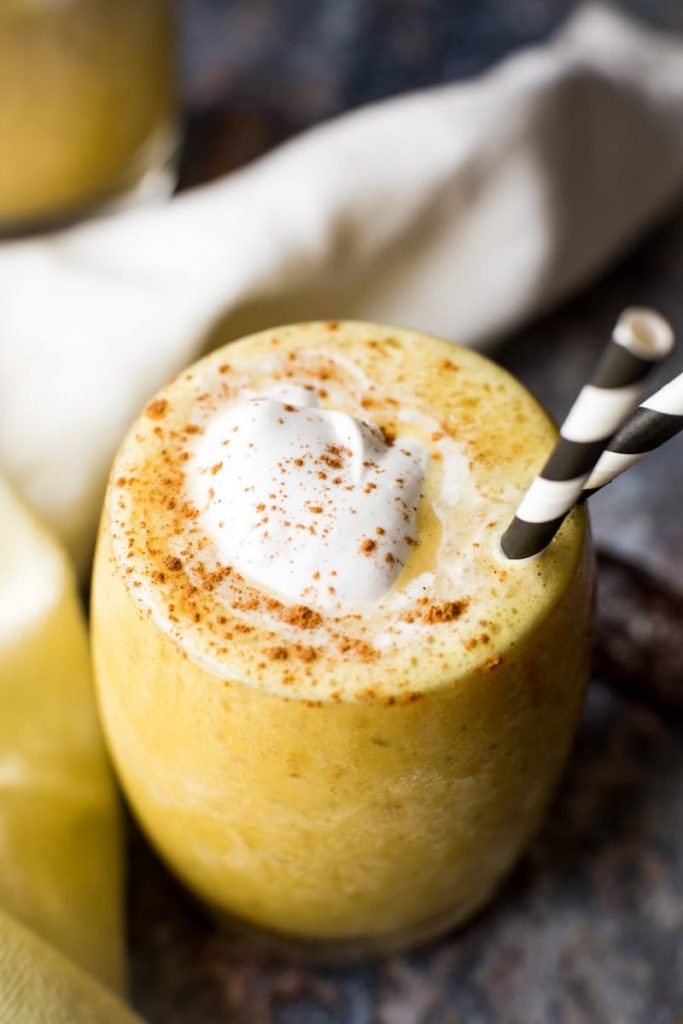 This not only looks so Instagram-worthy, it is also choc-a-bloc with good-for-you ingredients like blueberries, plant-milk and full-fat Greek yoghurt. 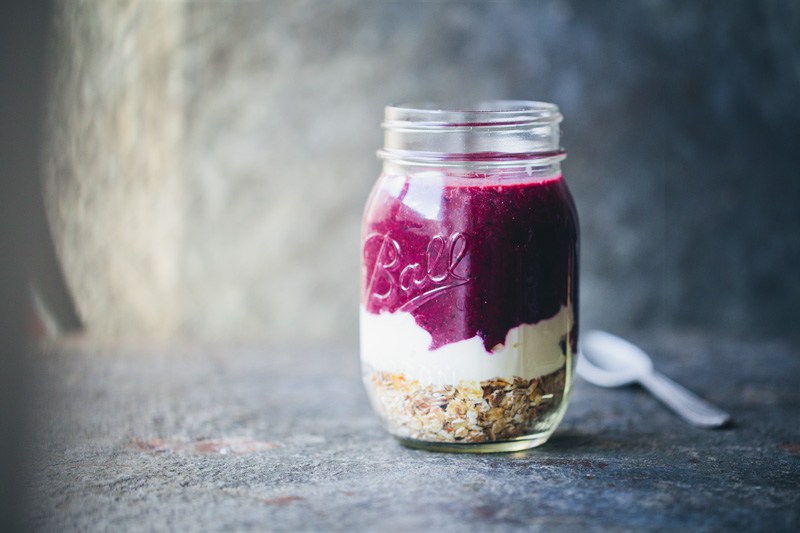 
popular
WATCH: The trailer for The Handmaid's Tale season four is finally here
40 gorgeous baby names predicted to be trending in the next decade
Jamie Spears' lawyer says #FreeBritney supporters are "so wrong"
Scarlett Moffatt discovers ‘30% rain’ on weather app doesn’t mean chance of rain
Sexy-time: 7 recipes to spice things up in the bedroom (Doctor's orders)
Prince Harry praises Netflix's The Crown, says it's "loosely based on truth"
4 ways to fix hard slime with ingredients you probably already have at home

You may also like
2 days ago
M&S launches new pink gin and tonic Easter egg
3 days ago
These no-bake crunchy oat bars are the perfect rainy day baking project for kids
5 days ago
Made THAT TikTok pasta already? Here are 5 other feta cheese dishes to try now
1 week ago
AVOCA has just shared the ONLY recipe you need this Pancake Tuesday
1 week ago
Nutritious AND delicious – 3 pancake recipes that scream weekend brunch
1 week ago
Valentine's at home: 3 delicious dine-in-for-two menus to snap up for tomorrow
Next Page