Family are still coming to terms with the tragic loss

A 7-year-old boy tragically passed away after suffering from an allergic reaction during a family holiday in Italy. The young boy, who had severe dairy and cheese allergies, consumed pasta made with milk during their visit to Ravello on the Amalfi Coast.

The restaurant was warned about his allergies, however, the waitress failed to understand the family's request and served the young boy pasta which contained milk. 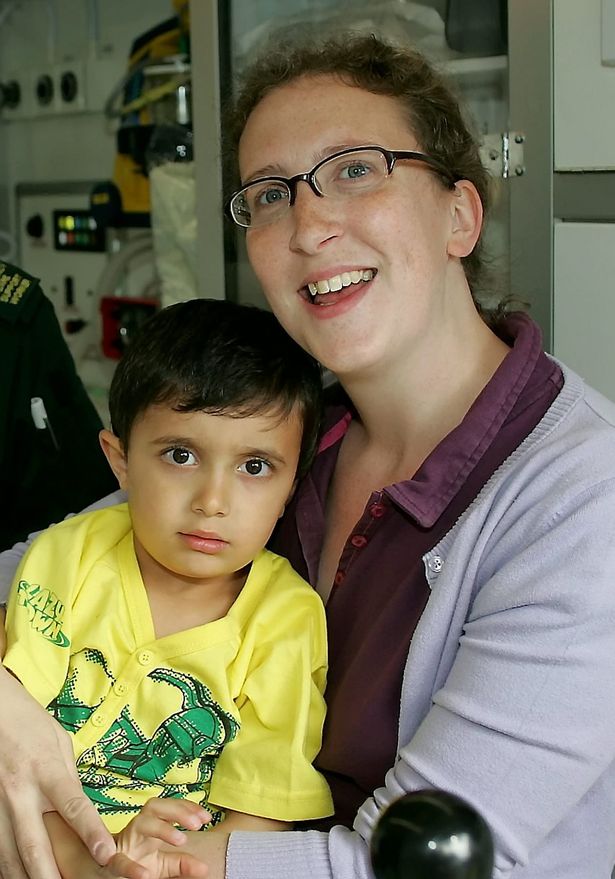 Cameron Wahid collapsed in the restaurant and went into anaphylactic shock. His mum managed to give her son an EpiPen, but he then suffered from cardiac arrest and died three days later in hospital.

His mum hopes to raise awareness by sharing the harrowing story. She explained that they still cannot believe their son is gone, but hope to help other families by opening up about their loss.

According to The Mirror, She said that they were always extremely careful about his allergies and that the waitress assured them the food was safe.

"To see him going into anaphylactic shock and suffering like that was undoubtedly the worst experience of our lives. He was such a lovely little boy, and always brightened up our days."

“We feel his death was avoidable and we are still struggling to come to terms with him not being here anymore," the mum stressed. 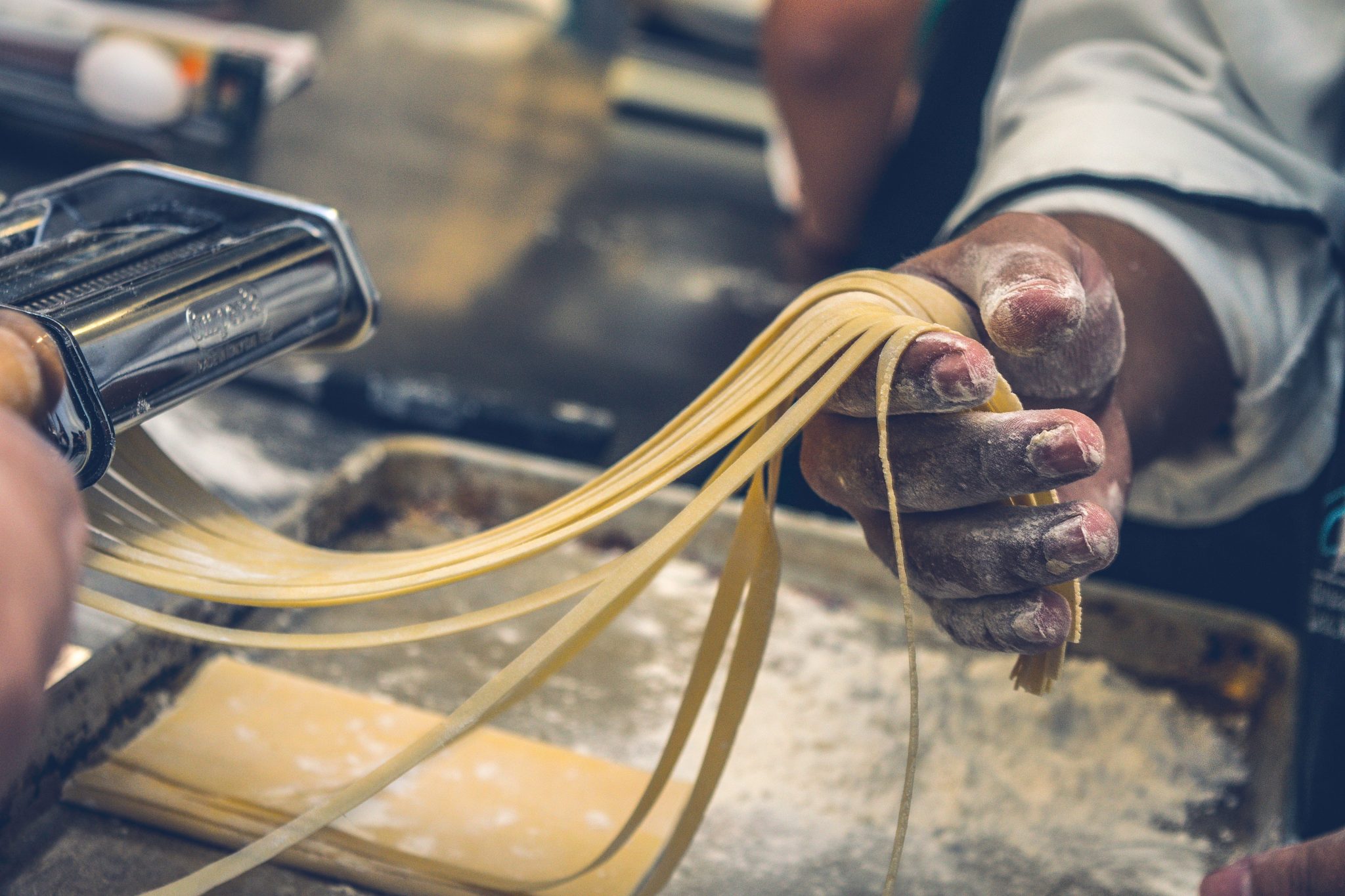 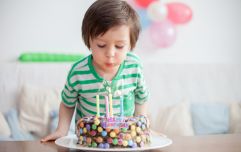 This information has just put us off birthday cakes forever

END_OF_DOCUMENT_TOKEN_TO_BE_REPLACED

“We know nothing will bring him back, but we want to help stop others from suffering the pain we continue to feel," she added.

The family fought hard for justice and won a long legal battle against the La Margherita Villa Giuseppina restaurant. The waitress was found guilty of culpable manslaughter in 2019. The chef was cleared of any wrongdoing.

The court stated that the young boys death would have been avoidable had the waitress highlighted the ingredients clearly.

“For us, everything has been about using the criminal trial process in Italy to ensure that justice was obtained for Cameron, which we have done, as well as to establish facts and ensure lessons are learned so that others don’t have to suffer like we have.”


popular
Terminally ill Mayo mother "appalled" by Ireland's healthcare system
This baby casually eating noodles puts our chopstick skills to shame
"It will haunt me for the rest of my life": Mother and daughter die from Covid within days of each other
I like being a stay-at-home mother — is there something wrong with that?
Top Tips On How To Recover And Refuel Your Body After Miscarriage
These Baby Names Inspired By Irish Mythology Are So Good We Want Them ALL
Denise Richards "saddened" by daughter's claims of "abusive household"
You may also like
2 weeks ago
Small eels discovered in drinking water in Wicklow, Kildare, and Carlow
1 month ago
If your kid starts limping suddenly, it could be this common childhood health complaint
1 month ago
A second Dublin beach has been issued with a Do No Swim notice
2 months ago
Doctors issue warning after babies test positive for cocaine
1 year ago
Children's health: Here is why you should never microwave sippy cups and bottles
1 year ago
Choking hazard: The danger about lollipops you might never have considered
Next Page