Apparently, this is how to make your morning coffee taste like pancakes

There are few better ways to start the day than with a cup of coffee. Except for maybe with a stack of pancakes.

But it turns out that there's a way to combine the two, making your coffee taste like pancakes - and the definite best of both worlds.

According to Bon Appetite, Lem Butler is one of the most decorated competitive baristas in the history of the United States. 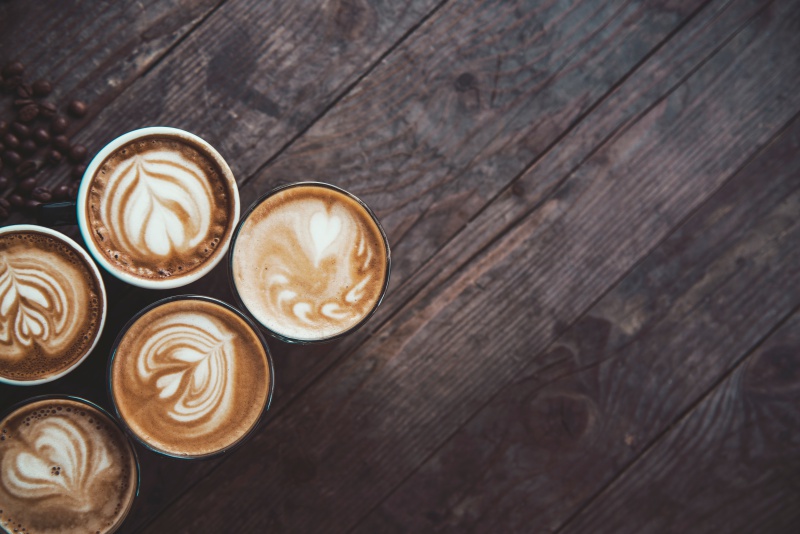 He told the publication some of his top ways to brighten up a morning coffee - or, at least, add a bit of extra oomph with some homemade syrups.

Among the ideas? How to make your coffee taste like pancakes.

The dad reckons that maple syrup and molasses aren't used enough in coffee drinks - and he came up with a solution for that.

popular
Dad asks public to forgive his wife after she killed their three children
Molly-Mae Hague's sister Zoe has just shared the cutest unseen pictures of baby Bambi
First Dates' Merlin Griffiths says recovery from bowel cancer "won't be fast"
Wayne Lineker called out for comment on Tommy and Molly-Mae's baby news
Fans believe Molly Mae has called her daughter after a Disney character
Fans call out Jake Paul for insensitive comment on Molly-Mae's baby announcement
Woman calls for child-free suburbs because she is sick of screaming children
You may also like
9 months ago
Here's how to make Cadbury's Creme Egg Croissants
9 months ago
Delicious Spiced Rum Hot Cross Buns recipe for Good Friday you have to try
11 months ago
Japanese soufflé pancakes recipe to try with the kids for Pancake Tuesday
1 year ago
No bake Chocolate Refrigerator Cake recipe that you'll whip up in no time
1 year ago
Food: A yummy Coconut Ice Cream recipe to make with the kids this weekend
1 year ago
Recipe: Broccoli Rabe & Squash Vegetable Lasagne
Next Page