If a fellow parent tries to tell you that their child just loves greens and eats loads of fruit and veg (we all know one smug mum), there's a good chance they're lying.

It's been revealed that quite a lot of us have actually abandoned trying to reason with our fussy eaters.

In a new survey, 41 per cent of mums and dads admitted that they've given up on forcing their kids to eat fruits and veg.

Of that number, one in five said that they'd given up because they were tired or in a rush.

A small number of respondents (five per cent) said that they didn't think that it was important for their children to have a balanced diet.

Getting kids to eat healthily is a common problem, the research showed - three quarters admitted they found it difficult to get their youngsters to eat fruit and veg. 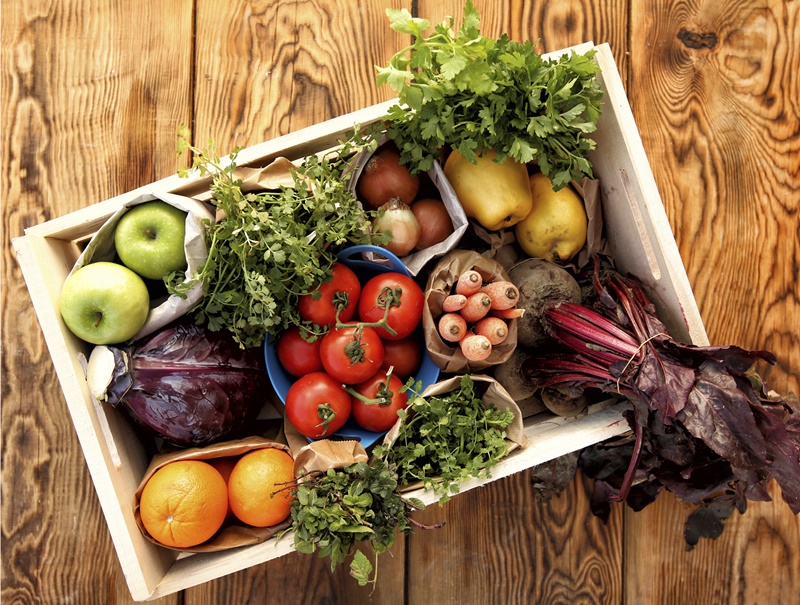 Six in ten parents said they try to trick their kids into eating veg by hiding it in meals but ten per cent admitted that fresh produce they've bought goes off before anyone has eaten it.

A third of parents also admitted that they lie about how much fruit and veg their children eat regularly. 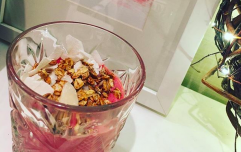 Sneaky veggies: The super-healthy smoothie I make my kids most mornings

END_OF_DOCUMENT_TOKEN_TO_BE_REPLACED

These figures come from appliance manufacturer Beko, which asked 2,000 parents about getting greens into their children's diets.

"Our research shows that the battle to achieve a balanced diet continues and it’s as challenging as ever for some mums and dads to get fruit and vegetables into their little ones," said Donald Shepherd, Marketing Director with Beko UK.

The dinnertime battle can wear you down, but we have a few tricks up our sleeve.

Check out our tips for kids here and toddlers here.


popular
24 wonderful baby names (with some just as lovely nicknames)
Totally tropical baby names inspired by Hawaii
Can you pronouce these 7 'unique' baby names? They're trickier than you think
There's a reason why babies love to sleep with their bum in the air and it's adorable
10 longer baby names which all have adorable nicknames too
These 5 Foods Could Increase Your Chances of Having Twins
The Kivin method could help you get the best oral sex you've ever had
You may also like
1 month ago
Picky eaters: 10 super simple – but clever – tricks to try if your child won't eat ANYTHING
2 months ago
The hilarious 'mum hack' that might actually get your kids to eat their veggies
3 months ago
"Tasting Trays" might just be the perfect solution if you're dealing with a picky eater
7 months ago
Dealing with picky eaters? Mum-of-four Hilaria Baldwin has some good advice
8 months ago
We are totally going to steal this dad's trick for getting picky kids to eat
8 months ago
A study has linked picky eating with mental health issues
Next Page