How to turn one potato into 20 potatoes. For free

Last Spring, Reddit user Defender90 found a sprouted potato at the end of the bag of spuds and decided to plant it. The resulting yield, a photo of which has gone viral, has us seriously considering starting a vegetable patch of our own. 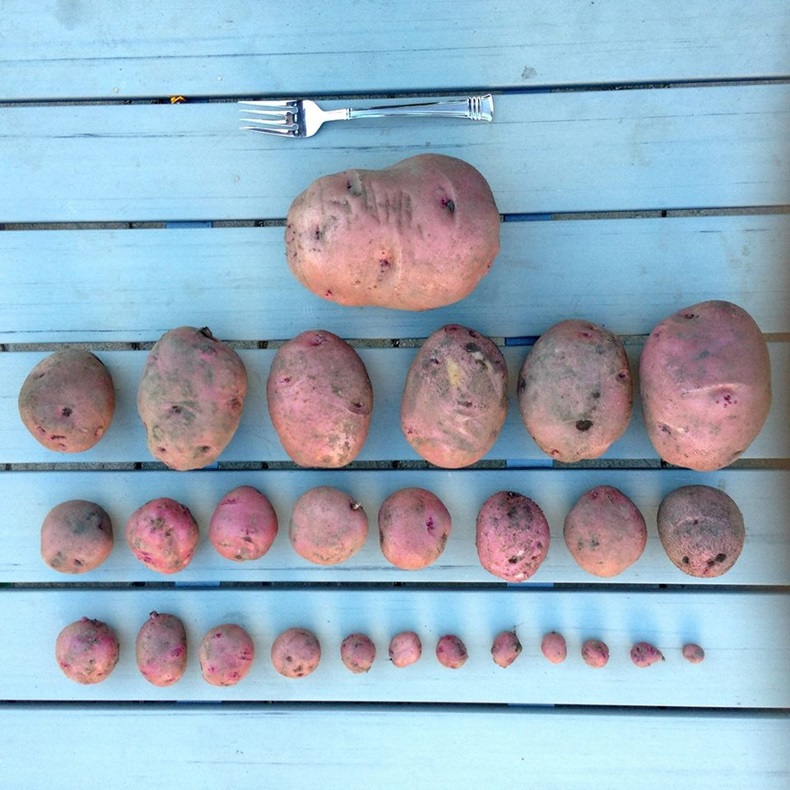 "I read some instructions on the internet and buried it under a little soil." writes the grower.

"As the plant grew, I added soil around the stalk but not as much as I could have. This was maybe 4-5 pounds of potatoes from one stupid throw-away starter."

Fancy having a go yourself? Download this handy fact sheet from Teagasc before getting started.

popular
Eamon Ryan's mother dies suddenly in tragic accident
Lottie Tomlinson and Lewis Burton welcome their first child together
Olivia Wilde accuses ex Jason Sudeikis of 'threatening' her
Who is Andrew Tate and why are parents so worried about him?
Here's where you can get the best deals on all your Back to School essentials
Midwife tragically dies in front of her children on flight
Olivia Newton-John's daughter shares heartbreaking video filmed before her mum's death
You may also like
4 months ago
Eat your 'greens' – delicious St. Patrick's Day treats to pick up today
5 months ago
Irish Mother - Daughter duo come up with the wine accessory we all need
5 months ago
We tried the TikTok yoghurt toast – and it is even better than it looks
5 months ago
Japanese soufflé pancakes recipe to try with the kids for Pancake Tuesday
5 months ago
These two ingredient pancakes are so easy to make even the kids can help
5 months ago
Boozy pancakes are a thing – and Pancake Tuesday is now fun for adults too
Next Page