This is what Kate Middleton eats for breakfast

If you thought breakfast at the Cambridges' was a stuffy affair orchestrated by butlers and kitchen staff, think again.

The thoroughly modern Duchess is much more likely to be found standing in front of her blender like the rest of us, whipping up a nutritious smoothie for brekkie... and there's one ingredient she never forgets to add.

According to Marie Claire, Kate Middleton is a big fan of spirulina, a blue-green algae that's popular as a source of protein, antioxidants, B12 and a variety of other vitamins. 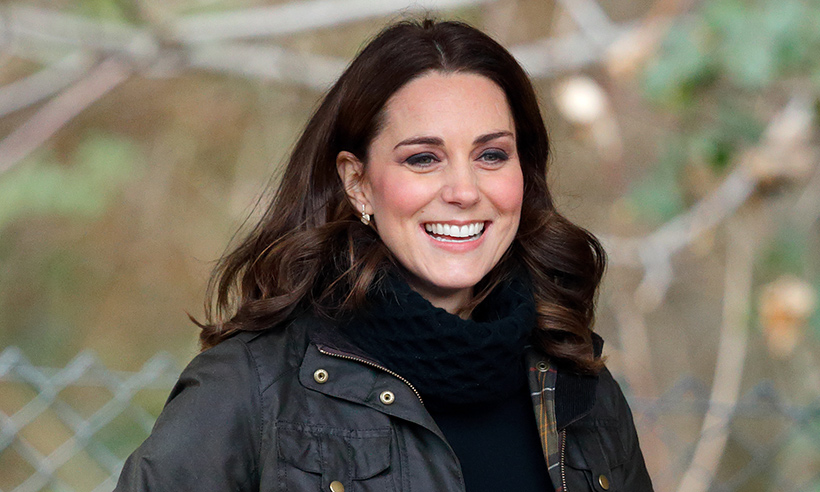 Apparently, the mum-of-three mixes her spirulina with other super-healthy greens including kale, spinach, romaine lettuce, coriander and antioxidant blueberry juice.

While Prince William is known to enjoy a traditional fry-up first thing (he regularly indulged at the staff canteen when he worked as an East Anglian Air Ambulance pilot) the Duchess is more health conscious and is known to do her best to ensure Prince William follows a nutritious diet.

Kate previously followed the Dukan plan, which mainly consists of lean protein, oat bran and lots of water before her wedding.

Just don't go expecting a bowl of Coco Pops if you pop 'round.