Two sleep-deprived parents made quite the strange addition to their baby's diet after misreading a poster.

The couple, who shared their story on Reddit, admitted that they had been feeding their baby ice cubes for months until it dawned on them that they had completely read a baby dietary sign wrong.

They explained that the poster used ice cubes as a way to measure portion size, but the parents thought they had to give their baby actual ice cubes. 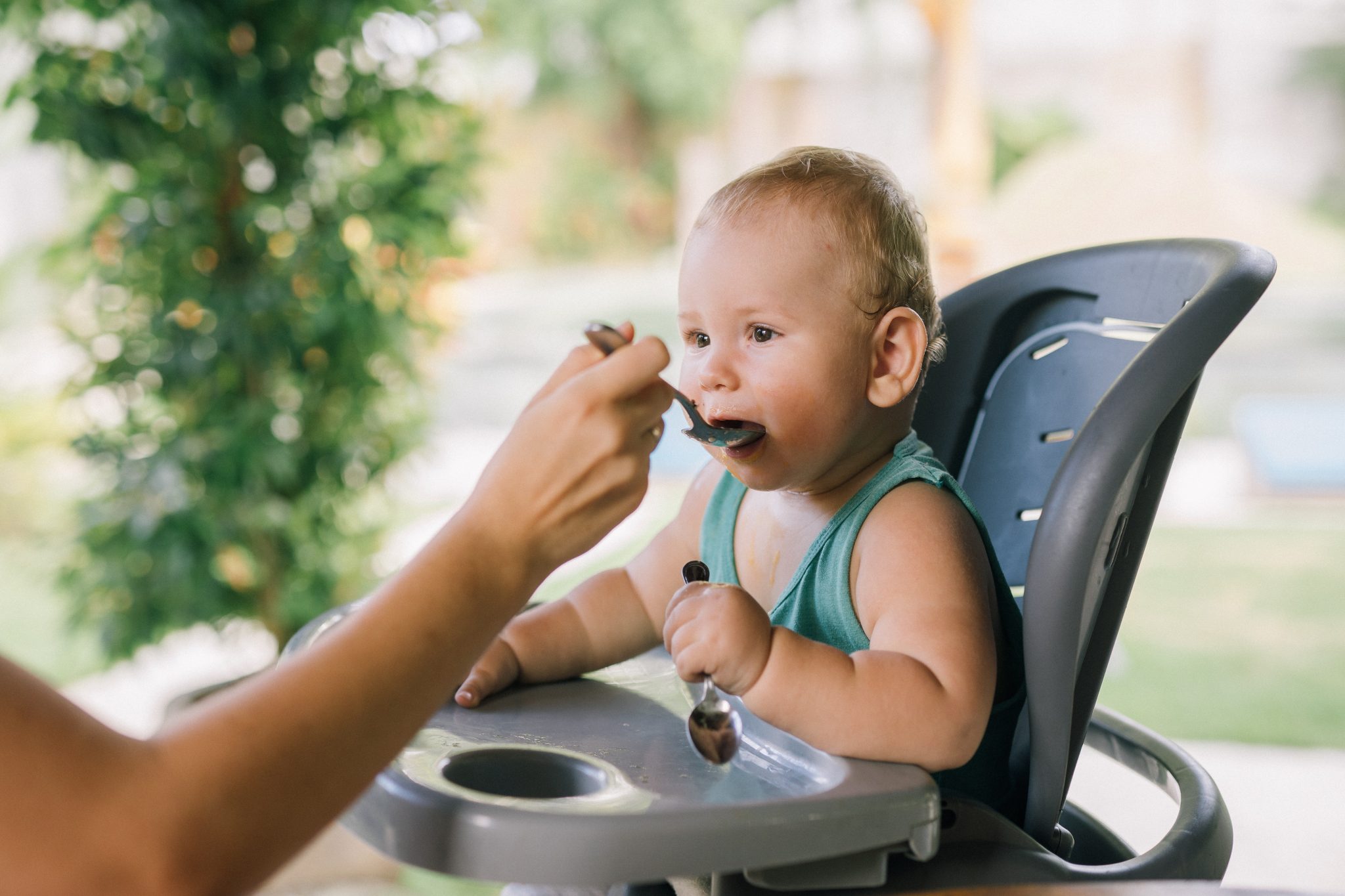 "Never heard of the ice cubes thing but it was a reputable company so we just went with it and started feeding our son fruit and veg with a side of ice cubes," they wrote.

The hilarious mix-up came to a halt when their little one got older.

"I thought, wow, he’s hardly eating the three ice cubes we’re currently giving him, he just pushes them around his high chair a bit and licks them, but whatever, we upped the ice cube portion," the dad added. 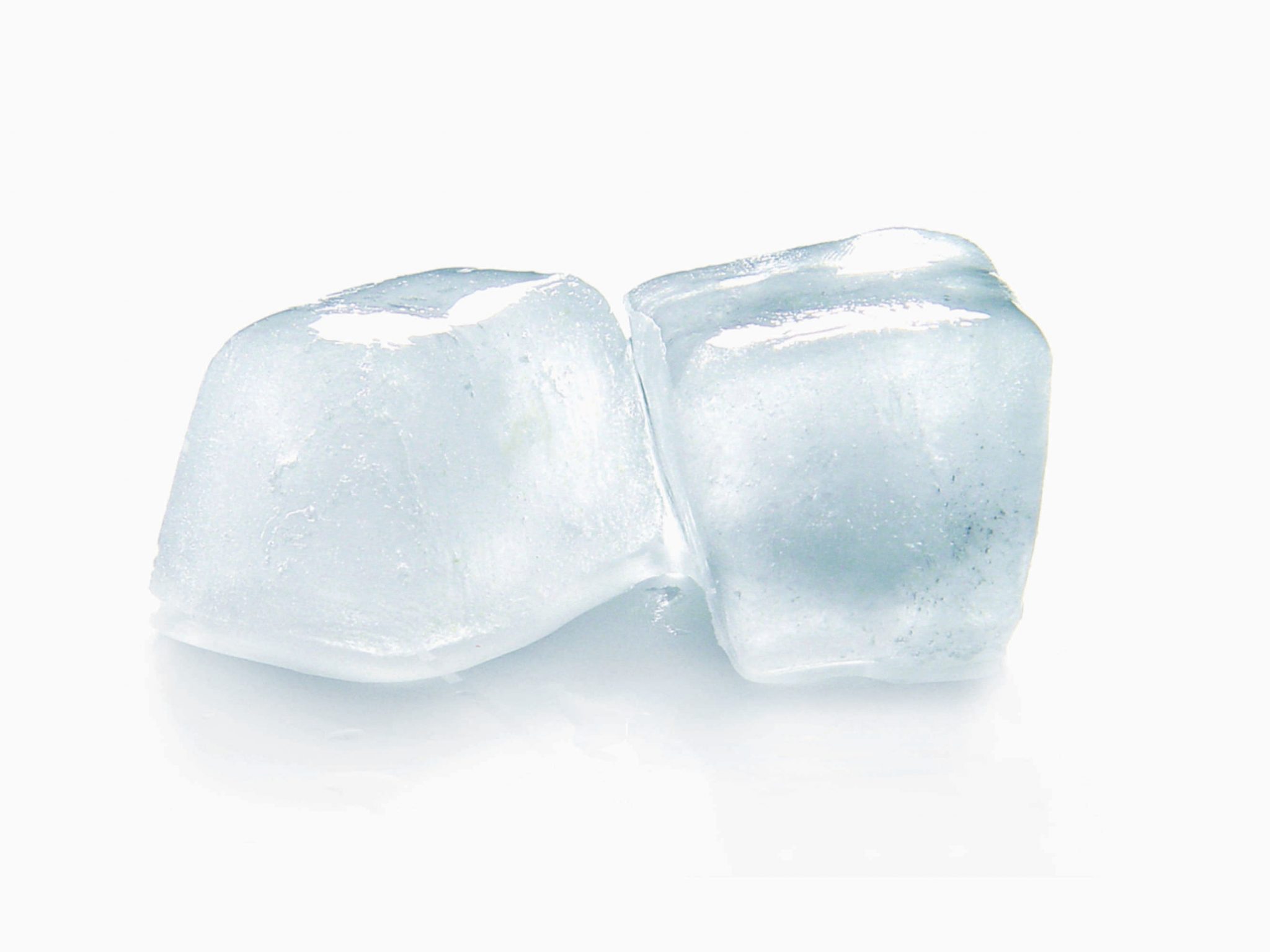 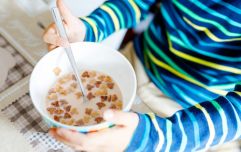 END_OF_DOCUMENT_TOKEN_TO_BE_REPLACED

It wasn't until his mother-in-law visited and questioned why they were feeding him ice cubes.

"It was only later that night, when I really thought about it, that I realised it meant portion size. All this time in our sleep-deprived stupor we have been serving our baby son ice cubes every day."

It's safe to say every sleep-deprived parent has been there!


popular
Woman hands herself in after allegedly killing newborn and claiming she miscarried
Level 5: 10 really cool colouring pages to print and colour in from Pinterest
20 Unisex Irish Baby Names That Are Absolutely Magical
4 ways to fix hard slime with ingredients you probably already have at home
"It will haunt me for the rest of my life": Mother and daughter die from Covid within days of each other
The 8 Most Memorable Times From My Childhood I Want To Share With My Kids
The only people obsessed with pets are the people who don't have children
You may also like
1 month ago
Spiked sparkling lemonade is the two-ingredient cocktail your summer holiday needs
2 months ago
Finally – FINALLY – someone has made a plant-based milk that is perfect for adding to tea
2 months ago
All Kellogg's cereal boxes to be adapted for blind and partially sighted people
2 months ago
Soda Stream, waffle maker, and candy floss machine coming to Aldi this month
2 months ago
A vegan chef has gone viral on TikTok with her delicious plant-based carrot bacon
2 months ago
Biscoff-coated fried chicken is now a thing, apparently
Next Page