"The rise is going to be substantial."

Your favourite takeaway could be the next thing to be hit with a major price hike, thanks to inflation.

Members of the Department of Finance say that the cost of staple foods along with takeaway meals could rise before the end of the year.

Speaking at a Dáil Committee, Fianna Fáil TD John Lahart said: “I would be afraid, based on strong anecdotal evidence, that we have yet to see the real spike in prices on many food items, including takeaway meals.”

He gave an example of a constituent he was friendly with, who own a number of Indian restaurants. Suppliers had been charging €43-€44 for a tray of fresh chicken, but the price has now skyrocketed to €83-€84.

If supplier's costs continue to rise in this way, it will no doubt be reflected in the prices of a restaurant or takeaway's food items.

"He hasn't put up his prices yet," Mr. Lahart said. "Indian cuisine being hot food, he is holding off for the summer, when such meals are not ordered as much as in the winter. 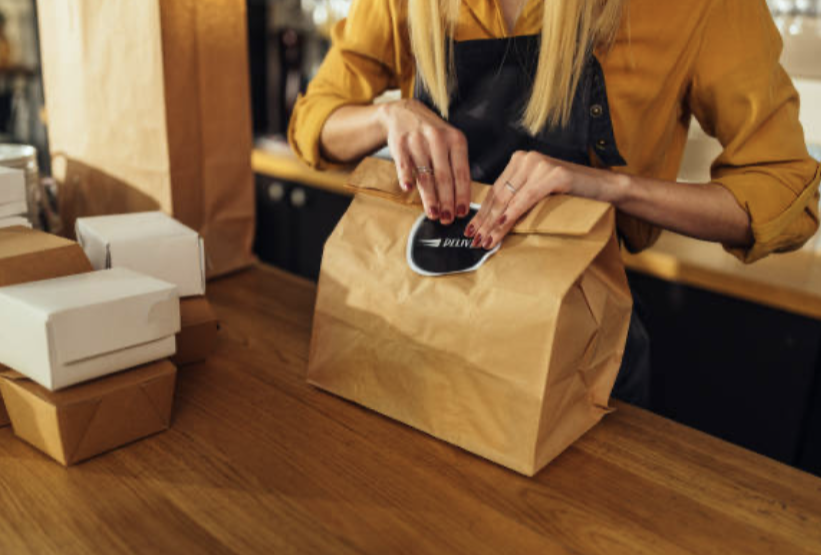 "But he will look at raising prices in September, and I think the rise is going to be substantial." 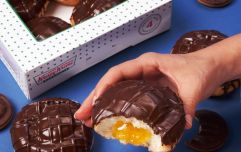 END_OF_DOCUMENT_TOKEN_TO_BE_REPLACED

He added that many other food retailers are in the same position and inevitable rises in such items as takeaway meals couldn't be put off for much longer.

“I don’t think we have seen the full impact of inflation,” he said.

Brendan O’Connor, a principal officer at the Department of Finance, pointed out that food price inflation in Ireland was currently lower than the EU average.

He said that the cost of items like wheat and cooking oil were rising around the world because of the Russian invasion of Ukraine, and this would continue “to have an impact on prices, maybe later in the year”.

Meanwhile, Department of Finance officials said that the steps the government has taken to help with the high cost of living were largely benefitting lower-income groups. They said the plan was targeted at such cohorts and appeared to be working at this stage.

popular
Well it's official, children misbehave the most around this parent
True crime drama follows girl who was kidnapped twice by the same man
6 unusual and unique family-friendly activities to try in Ireland's Hidden Heartlands this autumn
New parents are being "thrown out" of hospital far too early
Five children rescued from van in Cork as driver is arrested
The most popular children's books in Ireland have been revealed
Liam Neeson says he talks to late wife at her grave every day
You may also like
6 days ago
Bon appétit! 13 food and drink inspired baby names for both boys and girls
1 month ago
Health: Nutrition Experts reveal the key nutrients needed for learning
2 months ago
McDonald's increases menu prices due to rising inflation
3 months ago
Musings: If your text messages look like this then you have found 'The One'
3 months ago
Our Foodie Father's Day gift guide is bound to be a winner with any dad
4 months ago
Husband thinks wife is weird for doing something most of us have done
Next Page