If you can't resist the salty, mustard-y loveliness of an all-American barbecued hot dog, you'll know it's not quite the same without the bun.

However, at 120 calories a pop, those buns add up. Plus, if you're following a low-carb plan, they're expressly forbidden.

Step forward cloud bread, the super low-carb, four-ingredient "bread" that took the entire internet by storm. Since the recipe became the number one go-to snack in every dieter's little black book, clever cooks have been getting creative with the recipe, making everything from shortcake to pizza.

Now, just in time for barbecue season, the SugarfreeMom has invented a way to turn a cloud bread loaf into a plate of fluffy cloud-bread hot dog rolls - and all you need is a few pieces of oven-safe cardboard.

Here's how she does it: 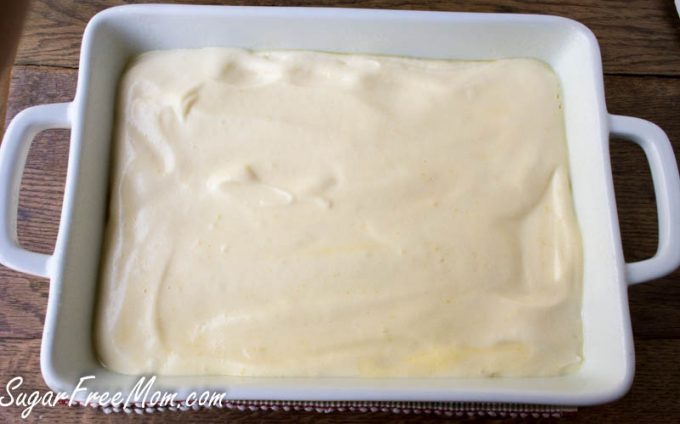 Then you add five pieces of oven-safe cardboard to separate the rolls and make the slits. 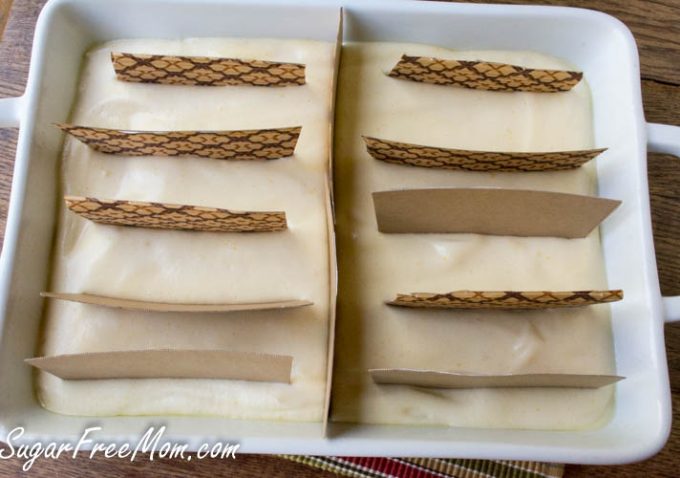 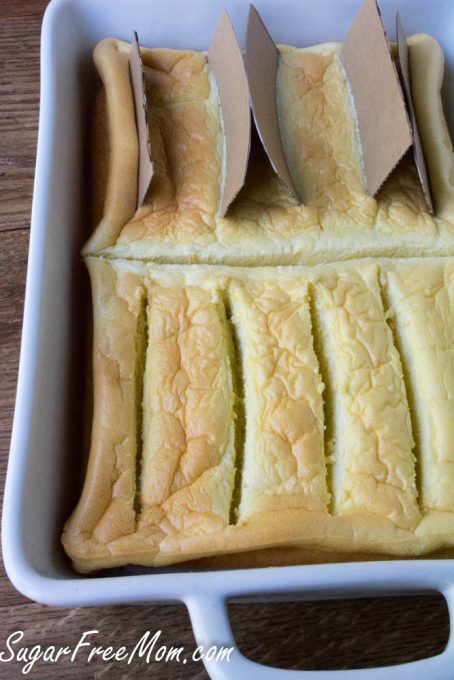 Then you grease a pan and fry the sides in coconut oil to make them nice and crispy. 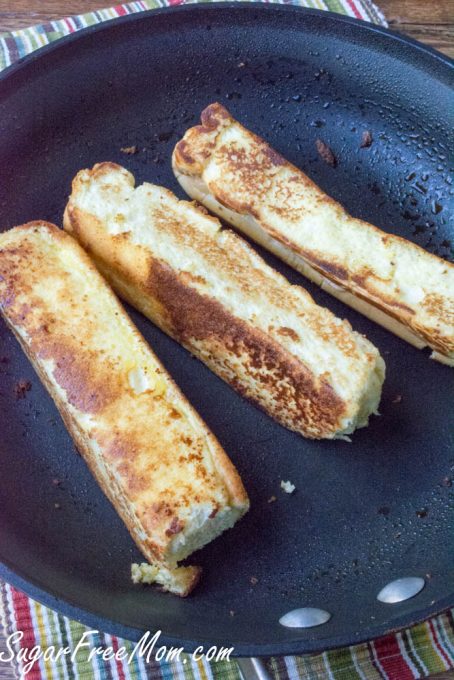 Add a hot dog, a squeeze of ketchup and a dollop of mustard and devour! 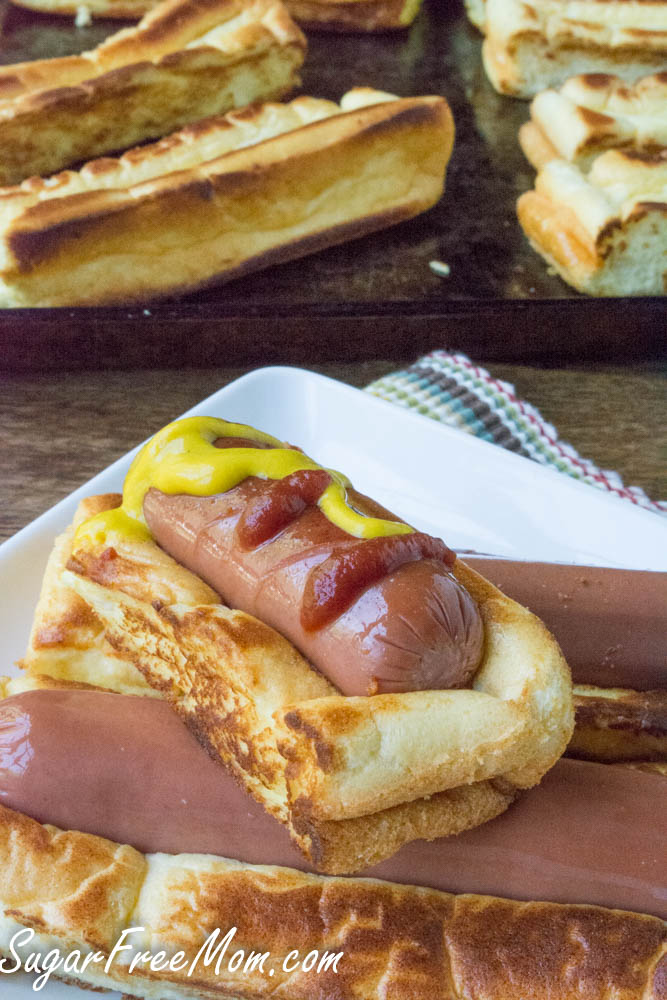 popular
These 40 baby names are set to trend in 2023
'He's a changed man': Woman marries her 'high school bully'
Bride asks for divorce day after wedding following groom's disrespectful cake stunt
Little boy dies of cancer after doctors ignored mother's concerns six times
Man sues friend for £1.9m after she refused to be his girlfriend
'Vile' TikToker blasted for comparing disabled kids to vegetables
Going on solo holidays is good for mothers, science says
You may also like
2 years ago
Easy living: 5 no-oven-needed dinners that are perfect for summer
2 years ago
3 fast, healthy breakfast smoothies that will put a spring in your step
3 years ago
Step away from the selection box! Donal Skehan's harissa chicken and rainbow salad recipe will get your healthy family back on the healthy eating track
3 years ago
Turn downtime into quality time and let the kids help you cook up some of Donal Skehan's jewelled herb and rice salad
3 years ago
Ease your family into healthier eating with Donal Skehan's 'all the greens' pasta recipe
3 years ago
3 super-easy protein bliss-balls you should make today
Next Page