Sometimes you can't do right for doing wrong.

We all do our best to eat well and get some exercise in but it looks like some of our best efforts could be in vain.

We're sorry to be the ones to tell you this, but some veggies could be associated with weight gain.

A Harvard study revealed that while a diet rich in fruits and vegetables can promote weight loss, participants who ate more vegetables high in starch tended to gain weight.

The worst culprit for it? Corn. 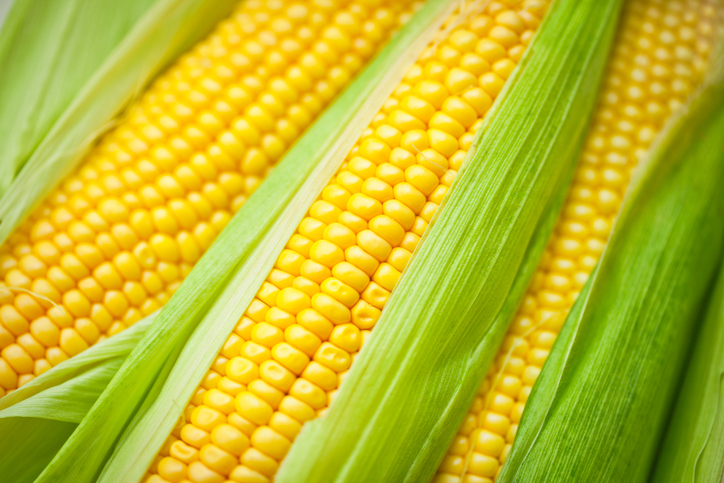 We've all told ourselves it's grand to slather it in melted butter because it's a vegetable for God's sake, but sadly, our beloved corn is the worst vegetable to eat if you're trying to keep the pounds off.

The study, involving 133,000 adults in the US, found that those who ate an extra helping of corn every day gained almost a kilo on average over a four-year period - not the end of the world but the worst of any vegetable in the study.

Other starchy vegetables including potatoes and peas had a similar effect on weight. 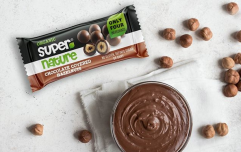 A labour of love and chocolate: How one Irish mum made a business out of helping her daughter

END_OF_DOCUMENT_TOKEN_TO_BE_REPLACED

The research consisted of surveying people on their eating habits over a 14-year period, with researchers noting that corn and peas could be associated with weight gain as people who report them as their most-eaten vegetable may not eat any other vegetables.

Thankfully, the foods in the study most associated with weight loss included blueberries, apples, pears, strawberries and grapes and not kale. So that's something.


popular
QUIZ: How well can you remember the movie Elf?
Babies born in December have some very unique traits – and you'll see why
You can now order a full pandemic safety kit for your Elf on the Shelf (yes, really)
Five homeware pieces from TK Maxx that are going on my Santa list this Christmas
The Elf on the Shelf chart that is about to take the stress out of your December
Mum uses balloon trick to make Christmas morning special – without stacks of presents
5 tips and tricks to help new parents take those first few years by storm
You may also like
2 weeks ago
Ready for solids? Meet the non-toxic and ultra stylish plates, cups and bibs you'll love
3 weeks ago
Eat well, feel well: 3 seriously delicious breakfasts to warm up winter mornings
3 weeks ago
Eat well: 3 delicious desserts that are both vegan and healthy
1 month ago
3 brilliant (and delicious) things to do with all that pulp after you carve your pumpkin
1 month ago
Halloween at home: 3 spooktacularly delicious veggie dishes the kids will love
1 month ago
Children should be eating of side-plates, not full-sized plates, says new health guidelines
Next Page