The zero carbs, four-ingredient bread that is breaking the internet

Bread without gluten, carbs, and hardly any sugar? No way, you say? Well, think again.

In a recent trend currently exploding on Pinterest, so-called 'Cloud Bread' is becoming a bit of a phenomenon. The bread, named after its cloud-like texture, is, unlike most other breads, not only low-carb and high in preotein, but also completely gluten free.

Sounds too good to be true? Yeah, we thought so too – until we made some.

With four simple ingredients – eggs, cream cheese, cream of tartar, and sweetener – you can easily whip up your own batch. And while the combination of the aforementioned four might not sound all that appealing, it actually yields melt-in-your-mouth patties that work equally well as hamburger buns as it does toasted and topped with whatever you fancy.

And Cloud Bread is also getting the thumbs up from a variety of health experts who claim the health benefits from eating the buns are impressive.

And you don't have to stop at four ingredients if you don't want to. "Experiment with your batch by adding nuts, seeds or spices and topping it with a variety of ingredients, such as avocado and bacon or strawberries and cream cheese."

Be aware though, that Cloud Bread lacks one important thing we need to get enough of through our diet: Fibre. Meaning, if you swap your regular loaf for this, it is important that you get adequate fiber from other sources, like fruit, veggies, and other whole grains. 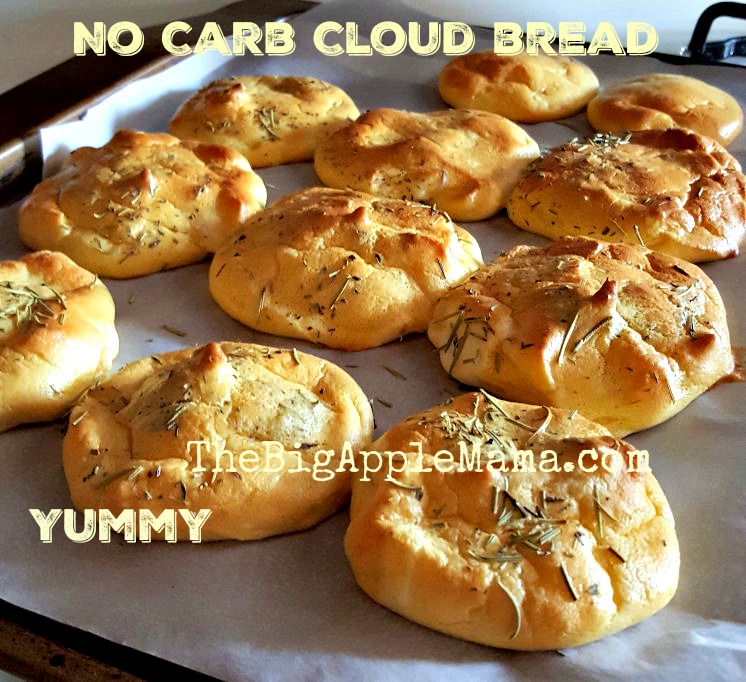 Fancy making your own Cloud Bread? Here you go: 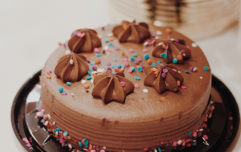 END_OF_DOCUMENT_TOKEN_TO_BE_REPLACED

Separate the eggs, there must be no yolk in the white.

In one bowl, mix together the egg yolks, cream cheese and honey until smooth.

In the second bowl add 1/4 teaspoon of baking powder (or cream of tartar if you prefer, I just didn’t like the taste of cream of tartar) to the whites and beat the whites on high speed until they are fluffy, form a nice peaks and hold their peaks. Beat the egg whites until like a whipped cream consistency.

Do this as quickly as possible or the mixture may start melting – Spoon the mixture into 10-12 even rounds on the baking sheet, sprinkle with rosemary or your favorite spices and put it in the oven.

Bake for 17-20 minutes on the middle rack. Then broil (cook the top) for 1 minute and watch it until they become nice and golden brown. At this point make sure you watch them so they don’t burn

Remove from the oven and let cool and enjoy!


popular
10 seriously unique Irish baby names that are not too popular (yet)
RTÉ 2 wins rights to Harry and Meghan's Oprah interview
Rare "Sahara dust" weather event expected to hit Ireland this week
5 amazing Irish baby clothing brands that you probably haven't heard of yet
Phillip Schofield favourite to replace Bradley Walsh on The Chase
These 5 Foods Could Increase Your Chances of Having Twins
Can you pronouce these 7 'unique' baby names? They're trickier than you think

You may also like
1 day ago
Treat and snack rolled up in one: Cadbury has just launched a brand new two-sided snack bar
6 days ago
M&S are selling 'Mumosa' for Mother's Day and we'll be sipping it all day long
1 week ago
Baileys chocolate cupcakes are coming just in time for Mother's Day - and any day, really
1 week ago
M&S launches new pink gin and tonic Easter egg
1 week ago
These no-bake crunchy oat bars are the perfect rainy day baking project for kids
1 week ago
Made THAT TikTok pasta already? Here are 5 other feta cheese dishes to try now
Next Page