Yes, we've just said the C-word. Forgive us for getting into the Christmas spirit earlier than usual but after the year we've had we're taking any ounce of joy we can get our hands on.

The holidays are just three months away and we must admit we have officially started our Christmas shopping.

Did we panic after reports emerged about shortages in toy stores?

The kids have already written their list to Santa and we seriously need to get cracking on hunting down these must-have toys.

One toy that is bound to be swiped off the shelves is the Paw Patrol Movie Ultimate City Tower. 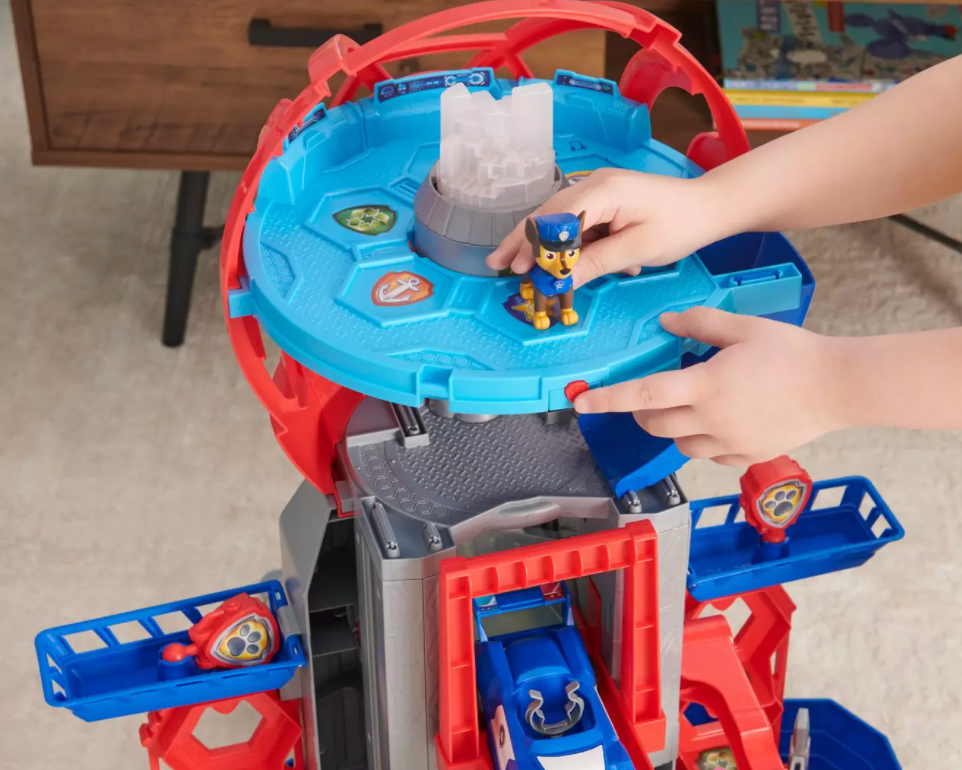 There's no doubt that this toy will appear on your little one's Christmas list. Littlewood's Ireland confirmed it was on the Top 10 must-have toys for Christmas 2021. END_OF_DOCUMENT_TOKEN_TO_BE_REPLACED

The set includes everything from Chase's cruiser to all six Paw Patrol figures.

It’s jam-packed with amazing features to discover, including a transforming light-up rescue ramp, command centre, vehicle lift, pup elevator, lights and sounds and so much more.

The Paw Patrol Movie Ultimate City Tower will allow fans of the show to get involved in all their missions and fun. 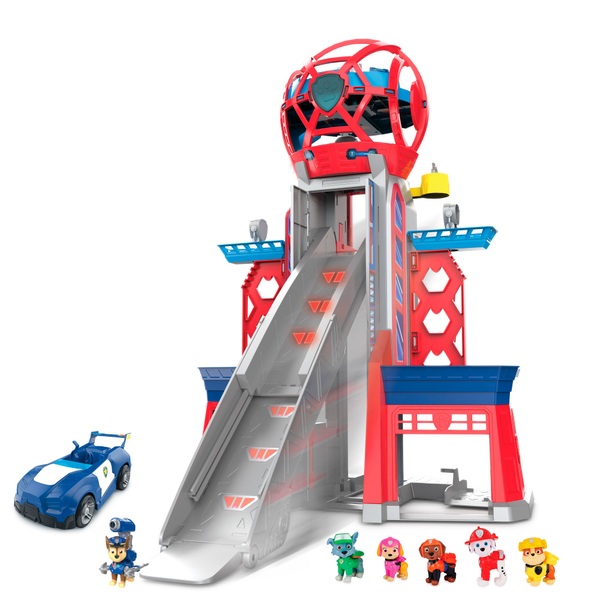 Kids can load Chase into his vehicle and get a quick tune-up before missions in the tower’s garages, then clip Chase onto the pup elevator and send him up to the command centre.

With the Ultimate City Tower, rescues have never been more exciting.

The set even features sound effects and lights.

It is aimed at Paw Patrol fans aged 3 and over.

This is one gift that is bound to sell out in the blink of an eye so why not head out and get some early Christmas shopping started this weekend?

It'll help you avoid a lot of stress when the Christmas festivities really kick-off.

You can purchase it in Smyths or Littlewoods.


popular
The most popular baby names in Ireland have been released in Statistical Yearbook 2021
Have kids, they said... 11 photos that'll make you feel better about your day
3 abandoned kids and skeletal remains of 9-year-old brother found in Texas
Forensic officers search home of missing Cleo Smith for a third time
Further details emerge on abandoned Texas kids found with skeletal remains
I had a baby using donor egg treatment, here are my 5 most important pieces of advice
WATCH: Littlewoods Ireland’s Toy Tester Hannah has her say
You may also like
5 days ago
Opinion: You don't appreciate everything your parents do for Christmas until you grow up
1 week ago
Heads up: Aldi has a gorgeous toy collection coming this month
1 week ago
RTÉ issues call out for Late Late Toy Show tickets
1 week ago
The 10 Toys Amazon Predicts will be trending for Christmas 2021
1 week ago
Britain's biggest family share their savvy festive shopping tips
1 week ago
Nespresso has just launched an advent calendar perfect for coffee connoisseurs
Next Page