'She knew how much that meant to me.'

A bride-to-be has described her upset at her bridesmaid sharing a photo of her in her wedding dress without her permission.

The woman had brought the bridesmaid along to her final dress fitting and saw the photo of herself in the dress at the fitting on Facebook when she got home, she said.

The bridesmaid had even tagged the groom-to-be in the post.

She revealed that she had asked anyone who had seen the dress to keep quiet about what it was like as she'd wanted to surprise her fiancé and her dad on the day. 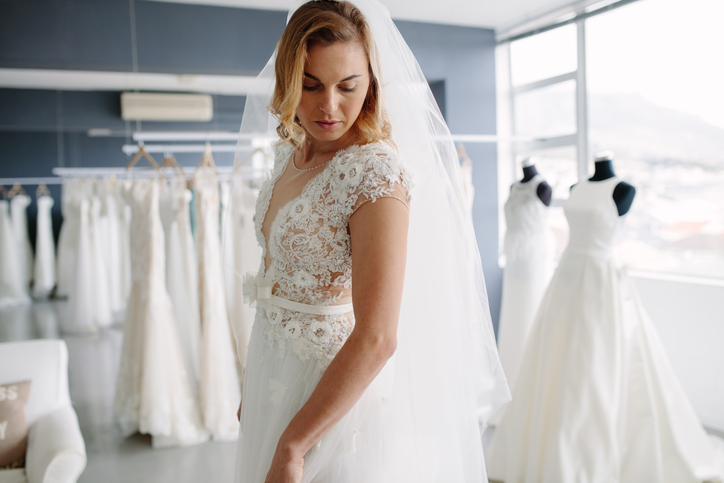 In a post on Mumsnet, the bride said she found her perfect dress after a long search, "something I never thought I would due to being very body conscious and anxious.

"Went back for final fitting at the weekend and took one of my bridesmaids as she wanted to see.

"She tagged my partner in it saying she bets he couldn’t wait to marry me and how lovely my dress is."

She got in touch with the bridesmaid to ask her to take it down, but the other woman simply said that it didn't matter that the groom had seen it as "he’s a man so he will have forgotten what it looks like in five minutes time."

The dress had been fully paid for, she continued, and there wasn't time for alterations. 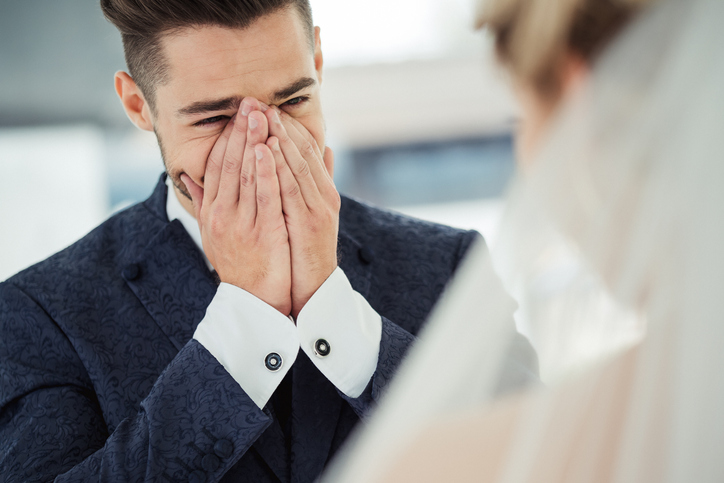 "I just don’t know what to do or how to feel!," she continued.

"I am so gutted that it now won’t be a surprise to my partner or my dad.

"She knew how much that meant to me and the only thing I had asked for was that details of how I will look on the day were kept a surprise from my dad and partner." 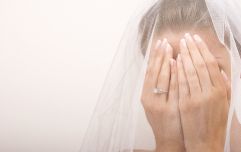 END_OF_DOCUMENT_TOKEN_TO_BE_REPLACED

There was lots of sympathy for the bride-to-be from other Mumsnet users.

Some questioned whether the bridesmaid should be un-invited from the wedding while others branded her as "attention-seeking".

"She wanted the likes and to be the first to show. You have every right to feel disapointed and hurt."

"I'm sorry but she should not be your friend or bridesmaid - I can't believe someone would do that."


popular
Introduction of new model for allocating SNAs for mainstream classes in 2020
Mum switches off WiFi every time her husband 'camps' in bathroom to avoid helping with newborn twins
The stunning €30 Zara top that will instantly refresh your wardrobe for spring
Penneys is selling the cosiest grey jumper for just €12, and we need it
The €13 Zara dress that comes in four colours is a bargain worth talking about
5 touching alternatives if you're not too keen on christening your baby
6 vey weird pregnancy tests from olden times
You may also like
3 days ago
The glorious wedding dress trend we can't wait to see more of during 2020
1 week ago
The stunning bridesmaid dress trend you're going to see everywhere during 2020
1 month ago
Experts share their tips to help find the perfect wedding day perfume
2 months ago
Bride buys stunning H&M wedding dress, says good friends 'mocked' her decision
2 months ago
Bride wants to stop fiancé's three-year-old from attending their wedding
2 months ago
Bride demands bridesmaids pay €2,500 for the 'honour' of being in her wedding
Next Page