The lineup for the Late Late Show's London Special is here

The Late Late Show is headed to London this week - and there's a huge celebrity-filled line-up to celebrate.

The show will be broadcast live from Central Hall, Westminster at 9.35pm tonight, and will celebrate the Irish in Britain.

Graham Norton will be appearing on the show to talk about his new book, A Keeper, and discuss why he decided to leave Ireland to chance his fortunes in the UK; while Brendan O'Carroll will talk about how Mrs. Browns Boys became a phenomenon - and why he reckons people in Britain have taken Agnes into their hearts.

Angela Scanlon, Eamonn Holmes, and Laura Whitmore will be chatting to Ryan Turbidly about what it is like to be an Irish entertainer on the London scene and why Irish voices have always been strongly represented on the British airwaves. 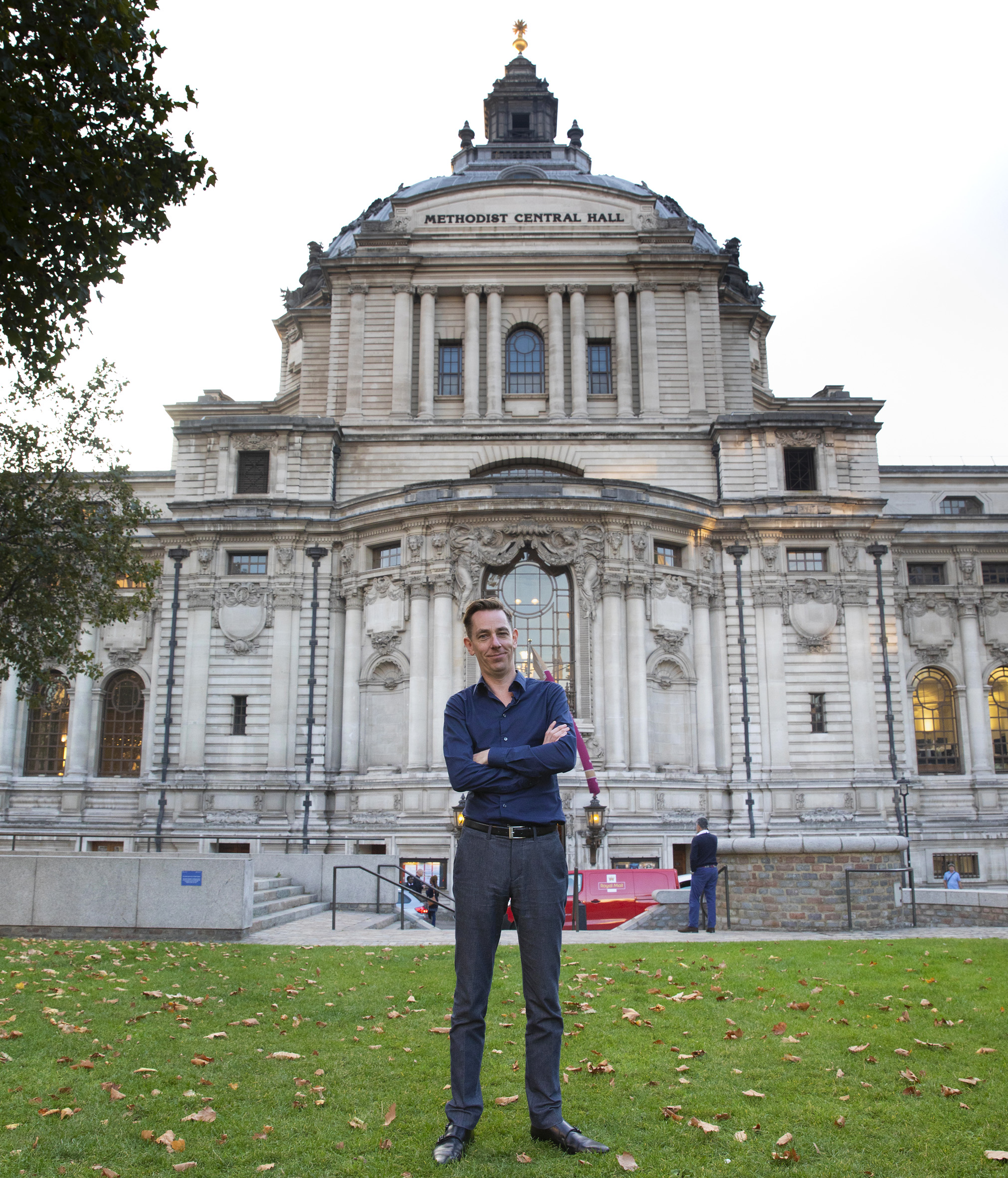 On the more musical side of things, Imelda May and Finbar Furey will be talking about how they made it big on the British music scene. Boxer Barry McGuigan and former Republic of Ireland soccer manager Mick McCarthy will also be appearing on the series.

Ryan will be discussing the potential fall out from Brexit with politicians Alastair Campbell, Baroness Dee Doocey and former UKIP leader Nigel Farage - alongside economist, and Irish citizen, Liam Halligan.

Then, there's going to be the "Irish ceilí supergroup to end all Irish ceil supergroups" -with Andrea and Caroline Corr, The Chieftains' Paddy Moloney, The Dubliners’ John Sheahan, Clannad’s Moya Brennan and John Spillane joining together for a special performance.