The Christmas before most of my friends had gotten Baby Born dolls, which any 90s kid will remember were huge at the time.

Unfortunately Christmas eve of 1996, Santa ran out of dolls before he got to my house, so come the following year I could hardly sleep wondering if I was going to get one.

But come Christmas morning I ran downstairs and found the square box I'd been waiting for all year and it was epic! 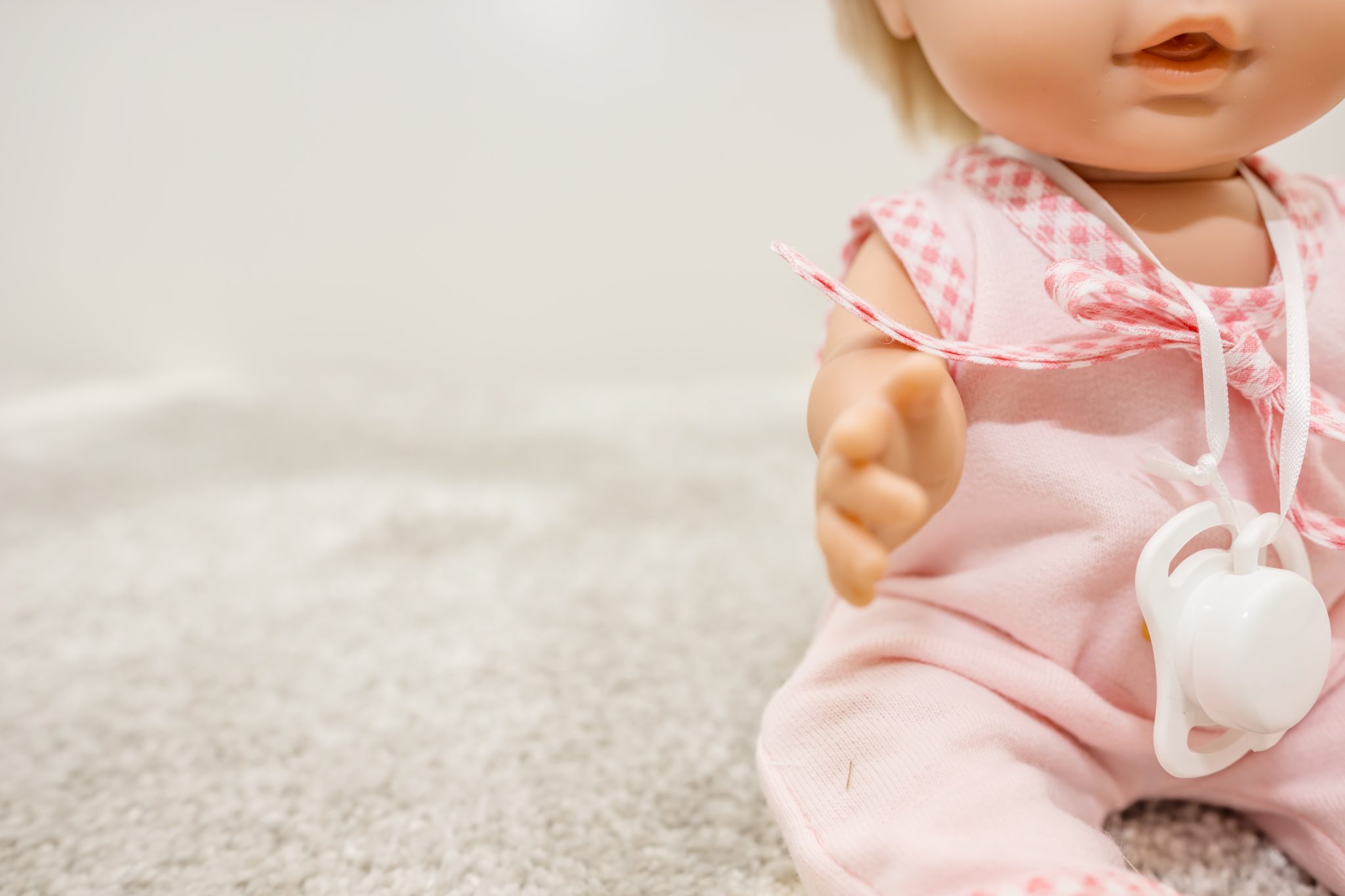 Epic may seem like a strong word to use when describing a baby doll but Baby Born was no ordinary doll.

She could eat food, cry, go to the toilet in her nappy, along with other bodily functions that I would discover later that day.

I was so excited that by the time it came to us going to Christmas mass there was no way I was leaving the house without my doll.

Besides, anyone who grew up in Ireland will know that Christmas mass for kids was just a chance to find out what all the other kids in the neighbourhood had gotten. 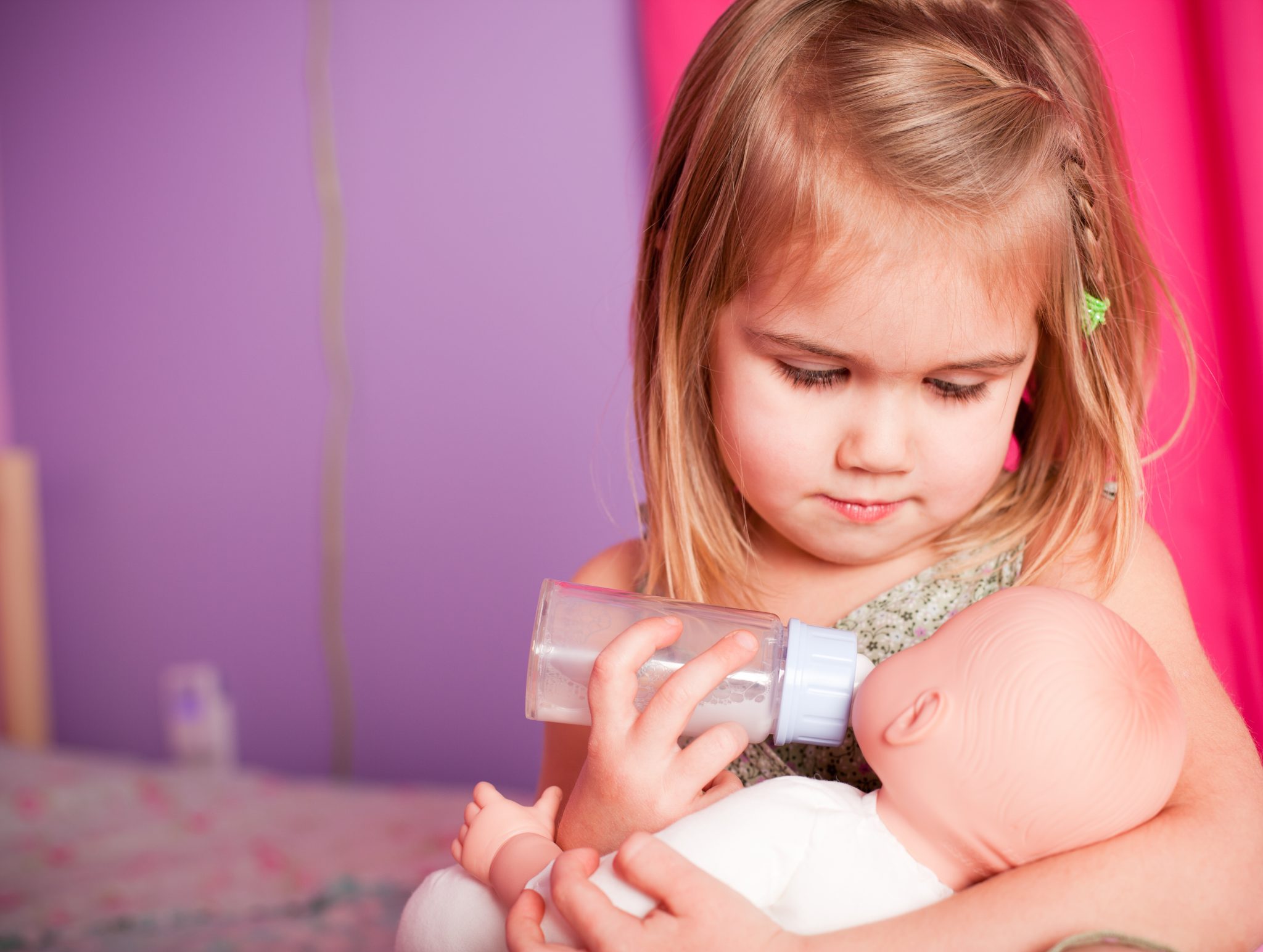 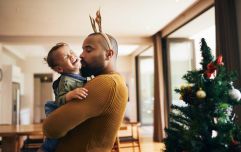 END_OF_DOCUMENT_TOKEN_TO_BE_REPLACED

I had fed my doll a bottle and one of the sachets of baby food that came in her box and about halfway through the mass we found out just how realistic her digestive system really was.

Seven-year-old me was rocking her a little too excitedly and before I knew it my Baby Born erupted like a volcano spewing vomit everywhere.

My aunt started screaming so loudly that the priest stopped saying mass and everyone in the church turned to see what was wrong, probably assuming someone had fainted or something.

Instead, all they saw was a tiny blonde girl holding a seemingly possessed doll which was throwing up far more than I remember feeding her while my panicked aunt scrambled to clean it up (to no effect) with a bit of tissue she had in her pocket.

The rest of my family, on the other hand, were doubled over laughing.

It may have happened over two decades ago but I can still hear my aunt scream... mostly because she brings it up every year. It's not like the doll did it on purpose. 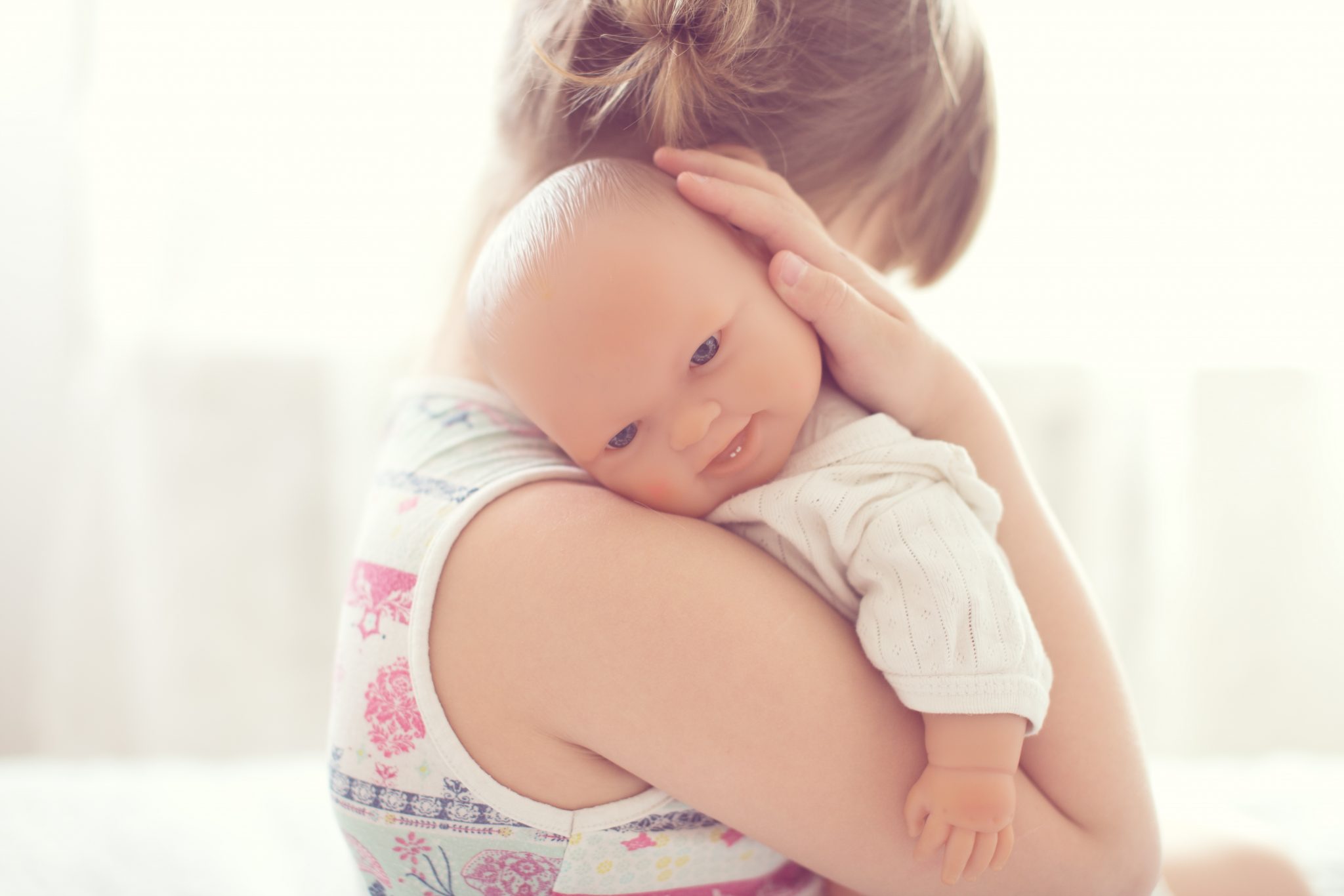 This all came flooding back to me yesterday when my son said he had to tell his teacher about what my favourite Christmas memory was and honestly it will forever be bringing mass to a standstill because of my doll's disagreeable stomach.

I think she's still in my press somewhere just waiting for the day that my daughter discovers her so that she can pull a full reenactment.

Even if Baby Born does pull the same stunt again I know I'll have more chill about it than my aunt Lorraine back then.

Seriously though it was 21 years ago Lorraine, it's time you moved past it, we got your shoes cleaned.

popular
Bride asks for divorce day after wedding following groom's disrespectful cake stunt
Police believe they know what happened to missing dog walker Nicola Bulley
Couple decide to live on cruise ship permanently after finding it's cheaper than paying mortgage
Entrepreneur schoolboy has made £1,000 from selling sweets
Dad admits he hates his daughter's name so much it makes him uncomfortable
Parents believe CoComelon causes tantrums and speech delays in toddlers
Going on solo holidays is good for mothers, science says
You may also like
4 months ago
Musings: Can we talk about that first wee after giving birth, because JAYSUS!
4 months ago
Some things definitely 'not' to do if you've been up all night with the baby
5 months ago
There's a candle that smells like Freshly Signed Divorce Papers and it's a mood
6 months ago
Mum starts a photo thread of what sums up motherhood and it's too real
6 months ago
Mums writes post on how to prepare for children and it's the absolute truth
7 months ago
Think you're having a bad day? : Mom accidentally names baby 'Lasagna'
Next Page