As parents it can often feel like we never get a minute to ourselves and that our children are always watching.

According to a recent study, this is actually true...but it's not a bad thing.

In fact, our child watching how we deal with everything that life throws at us, whether it's stress or trying to open a jar, can heavily influence how determined of a person they become later on in life. 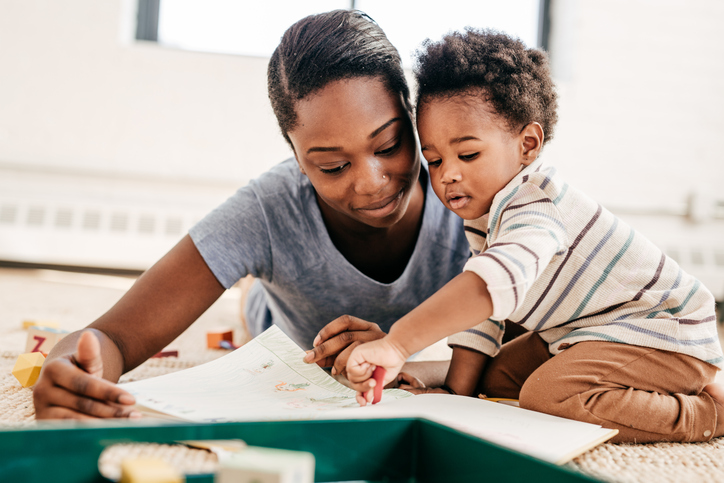 The new report from MIT, published in Science, found children as young as 15 months of are prone to copying a parent when they see us exerting a lot of effort.

The study found that infants can learn the value of hard work simply by observing a parent who tries hard to achieve a goal, leading them to try harder when they face their own challenging tasks in life.

During the study, the researchers invited some toddlers to their lab to try a new toy. It featured a large button that appeared to play music but didn’t actually function. They found that children who had previously watched adults struggle and work hard to get through a difficult task were about twice as likely to keep attempting to get their toys to work as children who hadn't. 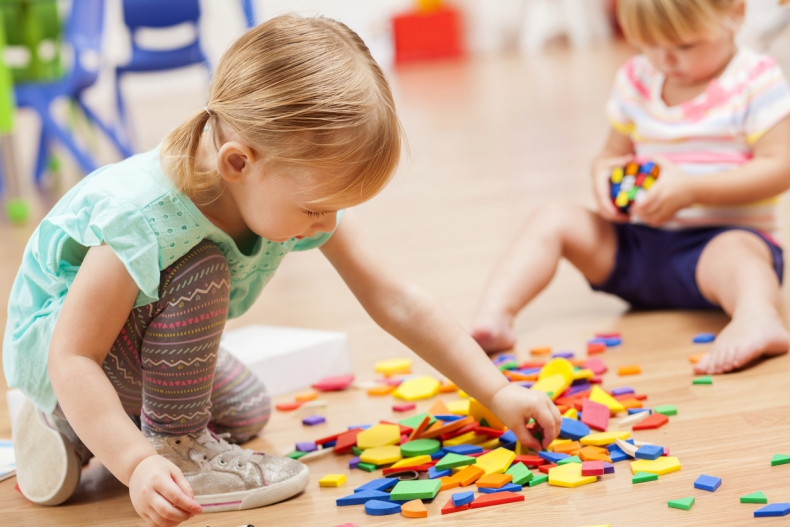 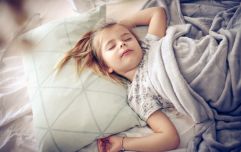 Inconsistent bedtimes can have negative effects on your child's development

END_OF_DOCUMENT_TOKEN_TO_BE_REPLACED

Seeing as both of my children are just as stubborn as me when putting up against an obstacle I think that this study might be on to something.

Currently, I'm not so thrilled with my daughter's determination as it's usually her attempting to scale the baby gate and gain access to the stairs but I'm sure when she's an adult going for her degree I'll appreciate it.

When it comes to our children we really are their guiding light and they are always looking to us to figure out what to do next and how to develop as a person.

popular
'Don't do it if you are a parent' – paediatrician warns against viral organising hack
6 unusual and unique family-friendly activities to try in Ireland's Hidden Heartlands this autumn
The most popular children's books in Ireland have been revealed
Expert says Cocomelon acts "as a drug" to kids' brains
Five children rescued from van in Cork as driver is arrested
Here's when Florence Pugh's new Irish film lands on Netflix
Well it's official, children misbehave the most around this parent
You may also like
1 week ago
This simple change could be key to getting your children to go to sleep faster
1 month ago
Jaundice could be an evolutionary step in protecting your child against this disease
1 month ago
Study finds mums with five kids sleep the most and we need to know more
2 months ago
Mindfulness in schools does not improve mental health, new study finds
2 months ago
Study says that these childhood experiences can affect our health for life
3 months ago
There's a reason why babies love to sleep with their bum in the air and it's adorable
Next Page