How badly-made Halloween costumes can cause catastrophic injuries

Halloween is a great time of year: the kids are back in school and the evenings are crisp.

These days, the whole family tends to get dressed up for spooky celebrations too - regardless of whether you go trick or treating or not.

However, Halloween costumes are also potentially hazardous if they're not made properly or haven't undergone the necessary safety tests. 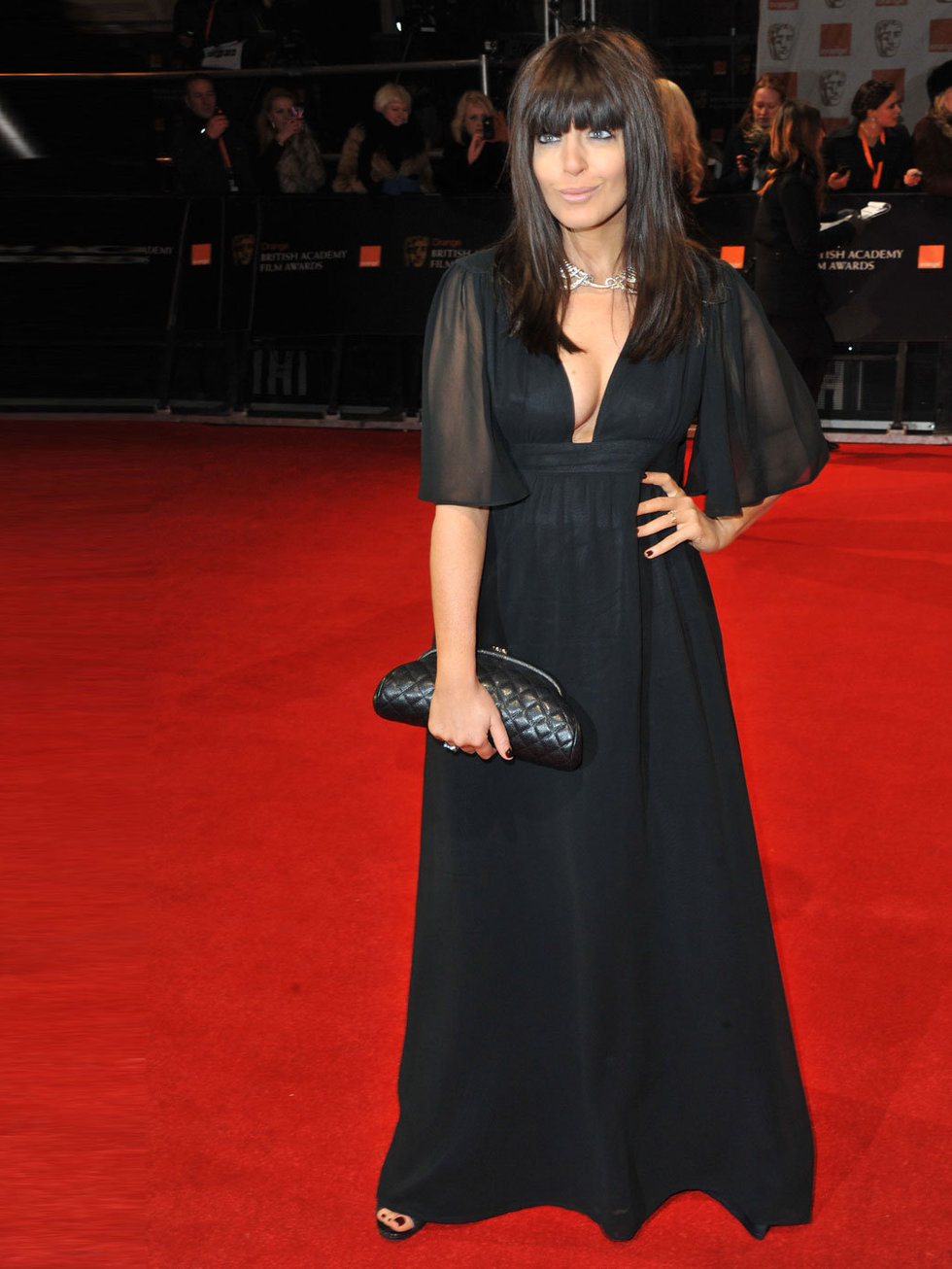 It's something that Strictly presenter Claudia Winkleman is acutely aware of: three years ago, her daughter Matilda's supermarket-bought witch's costume was set alight by a pumpkin candle.

The now 10-year-old spent weeks in hospital and had to have several operations. Claudia later described the incident as "life-changing".

A witness at the time says that Matilda's clothing turned into a "crackling ball of flame" and then melted onto her skin. 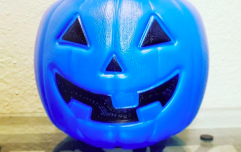 END_OF_DOCUMENT_TOKEN_TO_BE_REPLACED

Every year, the National Standards Authority Ireland urges parents to only purchase costumes that are flame resistant.

It's a message worth reiterating now as mums and dads buy seasonal outfits for their children.

Maurice Buckley of the NSAI has said previously that the CE mark on costumes shows that the manufacturer has complied with safety regulations.

"The label doesn’t mean that these items won’t catch fire, but it does indicate that they will resist burning and they should extinguish quickly once you get them away from the fire source.

"At this time of year I would ask parents to look out for these marks, particularly since the standards are there for your safety and your children’s," he added.


popular
Stacey Solomon defends choice to let son play outside after receiving nasty messages
Lockdown: my child is upset that he might not get to say goodbye to his teacher
The largest family in Britain have just welcomed baby number 22
Dad shares the 'weird trick' he's found to get his daughter to stop crying
David Beckham shared his dinner on social media and we really wish he hadn't
20 short-and-sweet baby names which are really big on personality
Stuck for Easter dinner? This lemon, rosemary, and salt-crusted lamb will have the whole family drooling
You may also like
5 months ago
3 easy peasy Halloween craft projects you can actually manage with your kids
5 months ago
Pumpkin and praline cheesecake dip with ginger digestive biscuits is the perfect Halloween treat
5 months ago
Met Eireann give weather update for Halloween night and it's not looking good
5 months ago
Halloween sugar rush: 9 must -read tips before taking your kids out trick-or-treating
5 months ago
Pets: We asked an expert on how to ensure your cats and dogs aren't spooked this Halloween
5 months ago
Halloween safety: 10 critical things to take note of before heading out tricking-or-treating
Next Page