Could funding cuts mean the end of Peppa Pig?

We don't know whether to laugh or cry

Shows like Peppa Pig and Bob the Builder are in danger of vanishing from screens if UK ministers choose to cut funding for British-made kids’ programmes later this month.

Ministers are currently weighing up whether to continue subsidising television shows for young audiences, with the Young Audiences Content Fund. Set up in 2018, the fund helps cover the cost of making children’s shows for public service broadcasters and has been allocated £44m over a three-year trial to support the production of shows on channels ranging from E4 to Channel 5 and Welsh-language S4C.

However, the project’s future is in doubt, with campaigners urging ministers to renew its funding. 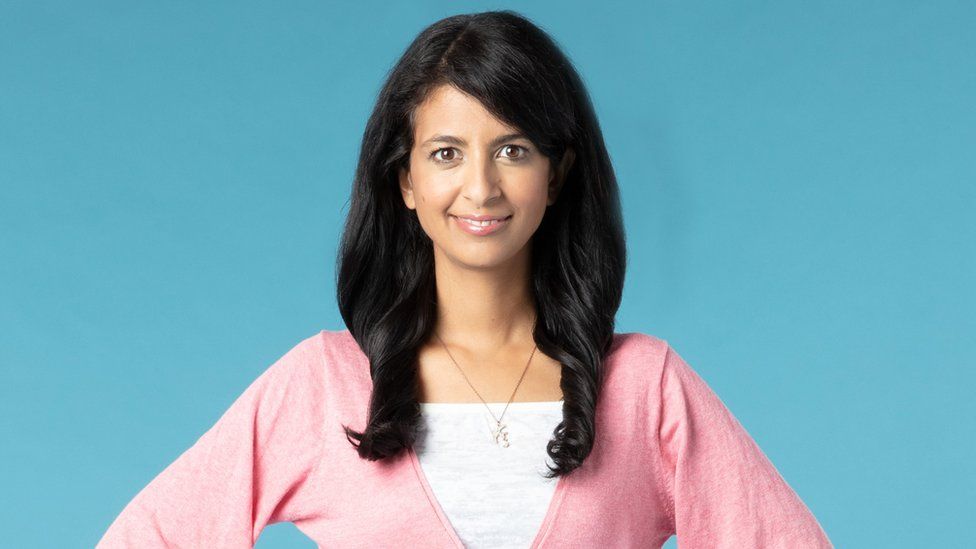 Blue Peter presenter, Konnie Huq spoke to The Guardian about the impact relying on advertising-driven internet content has on children. She says high-quality children’s television helps shape attitudes and teach children about the values we want as a society – as opposed to leaving kids to watch consumerist videos of toys being unwrapped on YouTube: “The flipside of being able to choose whatever you want to watch on YouTube is there’s no one particularly policing this content. As a society, we’re dumbing down on all fronts.” 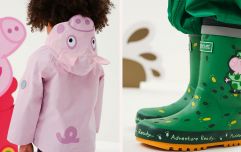 Our 10 favourite pieces from the Regatta x Peppa Pig collection

END_OF_DOCUMENT_TOKEN_TO_BE_REPLACED

She added: “We make sure kids are eating their broccoli and pay for all this good stuff to be put into their bodies and make them really healthy. But then it’s easy to shove them in front of a tablet as free babysitting.”

A government spokesperson said “no decision has been made” and discussions on the fund are ongoing.

popular
7 Christmas markets and Santa experiences to visit with kids this winter
Kelsey speaks out about moving on after Tom Parker's harrowing death
"Enhanced x-ray technology" being trailled at Dublin Airport could lead to removal of 100ml liquid rule
"I have been shaken": Kim Kardashian addresses Balenciaga's disturbing campaign
"I know it's scary": Westlife's Mark Feehily diagnosed with pneumonia
Expert says Cocomelon acts "as a drug" to kids' brains
4 ways to fix hard slime with ingredients you probably already have at home
You may also like
3 weeks ago
Watching too much Peppa Pig and Frozen is bad for kids- here's how
2 months ago
Peppa Pig adds first female same-sex couple
3 months ago
This episode of Peppa Pig is reportedly brainwashing kids
4 months ago
Clever! This is the No.1 reason your child is obsessed with Peppa Pig
8 months ago
Shows like Bluey and Peppa Pig are actually bad for kids, expert warns
1 year ago
Paw Patrol 'propaganda' and no black characters in Bluey: Do cartoons need to get woke?
Next Page