Growing up, my younger sister was what you would call, for lack of a better word, a total weirdo when it came to food.

She was a picky eater to the extreme, did not like butter or cheese (which she still to this day doesn't eat – imagine – a life without cheese?!), would only eat my mum's homemade bread, did not like sauce of any kind, was funny about the order she ate things when it came to dinner-time, and would literally refuse to eat anything if the food on her plate was touching. 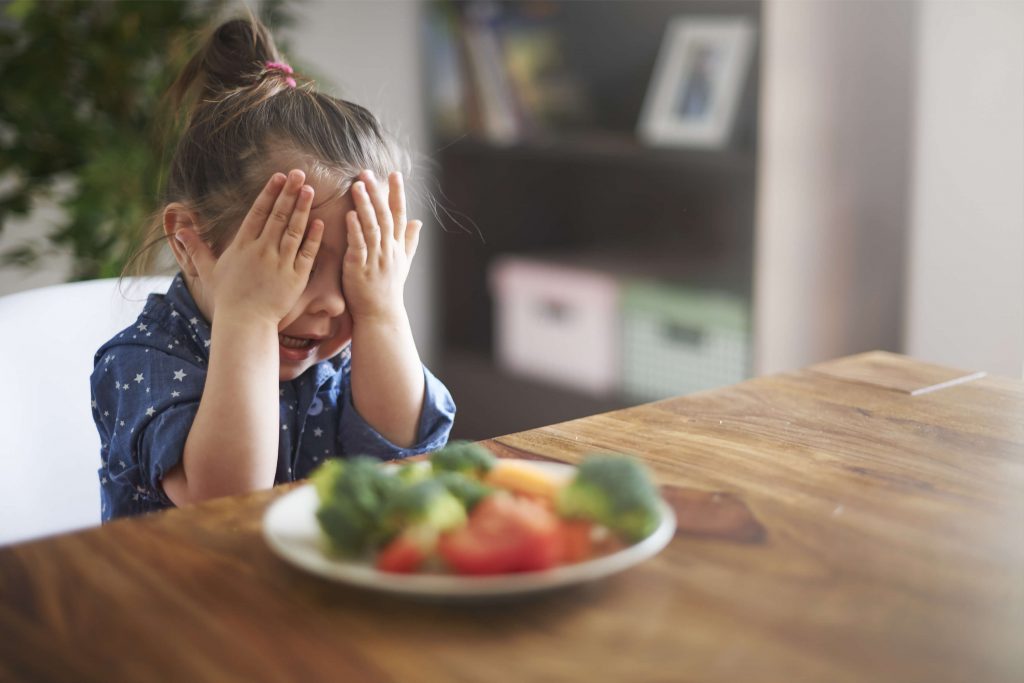 She is a little better today, obviously, as a fully fledged adult and mother-of-three, but she still doesn't eat butter. Or cheese. And still, to an extent, will eat dinner one bite at a time, as in one bite of potato, then one bite of meat, then a bite of vegetable – and never must different items of food be on the fork at the same time.

Anyway, my little girl has inherited some traits from her auntie, it seems, and while not nearly as picky or bizarre in her request as my sister was, she is adament about one thing: Food can not touch on her plate. If they do – as in; if the chicken touches the broccoli – then it cannot be eaten.

As it turns out, though, having done a little research into the matter – fear of food touching is actually a thing – and even has a name. Say hello to brumotactillophobia – a mild form of obsessive-compulsive disorder with varying severity. According to experts (and the internet) people who have this phobia simply like to have control over their food and enjoy each and every part of the meal — separately.

And guys – if you have kids that suffer from brumotactillophobia (or, you know, just are a bit funny about food and eating in general),  I have stumbled upon the solution. 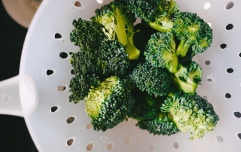 END_OF_DOCUMENT_TOKEN_TO_BE_REPLACED

And guess what? It was invented by a child.

"I just need to build a wall that sticks on my plate to keep food from running together," said six-year old Ruby. She got some modeling clay, and her first Food Cubby (TM) plate divider prototype was born. 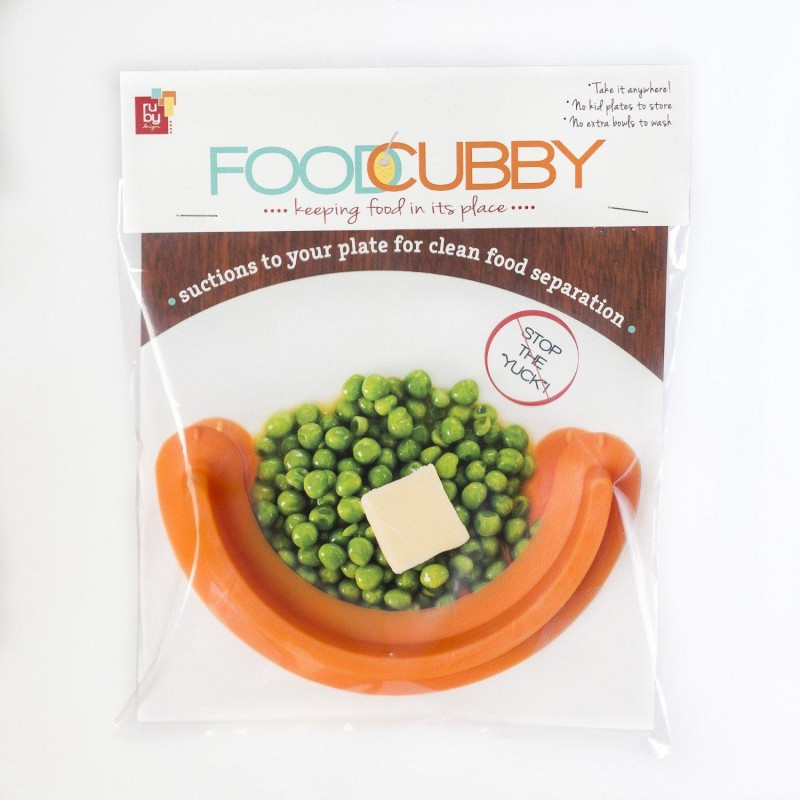 How the Cubby Divider Works

It's pretty simple, really. The plate divider separates your plated food with a suction-cup seal to prevent any runny food from spreading. As the product tagline states, it's meant to "stop the yuck!" 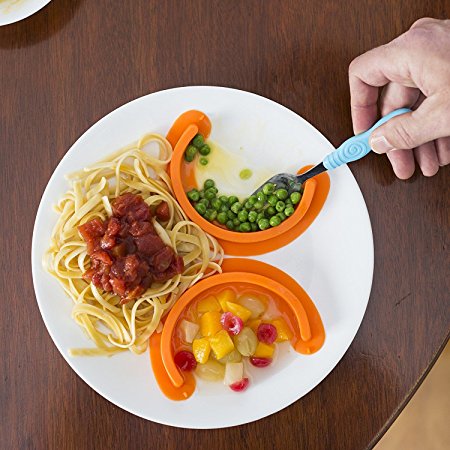 And never mind just stop the yuck, it is also actually rather brilliant for other reasons too:

1. It helps with portion control

The pack comes with two dividers: one larger divider and one smaller divider. The smaller divider can contain 1/2 cup portion of food, which I imagine might help someone who wants to watch how much they eat.

Even on potential food-touching outings (like parties, or picnics), you can take the cubby plate divider with you, and its suction cup will work on basically any non-paper or plastic plate.

3. It's microwave- and dishwasher-friendly

Pop this sucker into the microwave or dishwasher, and you're good to go.

Fancy getting your hands on one? Order yours from Amazon right here.


popular
Child hospitalised with head-lice as neglect goes unnoticed in lockdown, says report
NPHET to advise the Government that all schoolchildren return to school the end of February
Positive parenting: 11 little things that mean the world to kids
Justin Timberlake and Jessica Biel confirm birth of second child
Eat your greens: 10 dishes with sneaky hidden veggies (that your kids will actually eat)
Anna Daly launches her cosy chic lifestyle brand, Little Bliss
40 gorgeous baby names predicted to be trending in the next decade
You may also like
2 days ago
3 delicious smoothie bowls to keep your immune system good and strong
1 week ago
The Body Coach Joe Wicks' PE classes are back for lockdown
3 weeks ago
Love the convenience of baby food pouches? Here's why experts say you might need to rethink that
4 weeks ago
Fertility food facts: What to eat when you are trying for a baby
2 months ago
Back to healthy eating: 5 tips to fuel your post-Halloween sugar detox
2 months ago
Reese Witherspoon drinks the same smoothie every single morning – and here's why
Next Page