Should you give your child a soother? Here's what you need to know (and it's good news).

Until you have battled with a baby who just won't settle – you just can't understand the relief it is when you finally get them to take a soother and find you are not a human pacifier anymore. Or discover what it feels like to not have to rock a baby to sleep every goddamn night until your back and arms ache.

The problem? Many have heard the horror stories about soothers, and how bad they supposedly are for speech development and teeth.

Well – we have some good news. According to research by the University of Sydney, there is no correlation between dummy use and speech problems in children.

Dr Elise Baker, the lead researcher in this study, has worked in the field of speech therapy for the last 20 years. She recently chatted to radio show the Kinderling Conversation and revealed that the most common type of speech problem in children is ‘phonology impairment’. 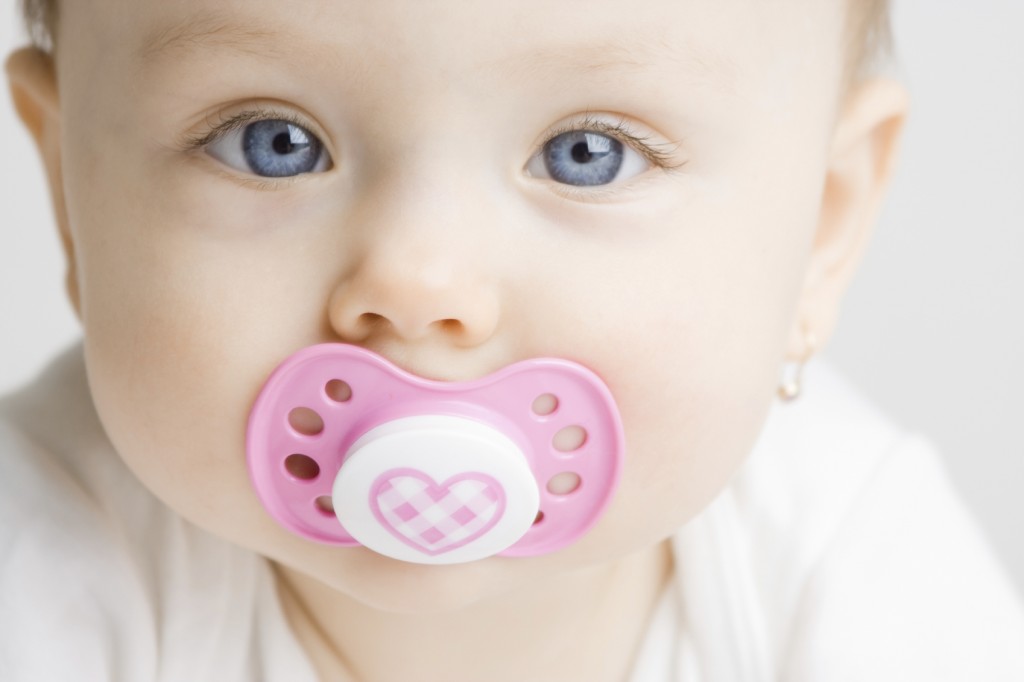 “This sounds very technical. But phono means sound. And ology means knowledge. Knowledge of sounds is what children need most when they’re learning to talk,” says Elise.

“Take a word like spaghetti. Your one-year-old won’t say the word perfectly, but they’ll find very cute ways of simplifying tricky words. As children get older, they learn grammar and rules about language and the sounds that make up our words, in English.”

When a child is struggling to figure out the rules around which sounds go with which words, that’s when they experience phonology impairment.

“We call this a speech impediment, and the symptom is that the child’s speech is difficult to understand.” 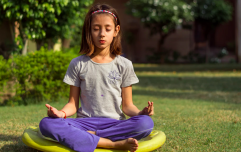 I am a yoga teacher, and use this mindfulness activity a lot with my own children

END_OF_DOCUMENT_TOKEN_TO_BE_REPLACED

In the University of Sydney research, Elise and her team looked at the use of dummies in relation to this impairment.

“We recruited 199 children from in and around Sydney. A portion of these children had phonology impairment and the rest of the children had no problem at all,” says Elise.

“We asked their parents about their child’s sucking habits – everything from breastfeeding, bottle feeding, dummies and thumb-sucking. And around 1 in 2 children had used a dummy, and the same number didn’t. So there was literally no association.”

The researchers also tested if the use of a dummy made the children’s speech impairments worse.

“Again, we found no clear relationship,” she says.


popular
Michael Jackson's daughter Paris speaks out about the PTSD her upbringing caused
This mum can't understand why no one likes her 'teacher gift' idea
A controversial new sex education programme for catholic primary schools is causing uproar
FM104 apologise for "making light" of voicemail from 4-year-old boy with additional needs
Child dies in tragic paddling pool accident in Co. Roscommon
"My sister-in-law stole my baby name and now she's mad I'm still using it"
WIN: Tickets to live summer events, At The Manor
You may also like
1 day ago
The Coombe Hospital is appealing for blood donations — can you help?
2 days ago
We are more likely to get sunburnt in Ireland than on holidays abroad – and here's why
3 days ago
I tested CBD oil for better sleep this past month – and here is how I got on
3 days ago
10 small, healthy habits to start this summer – that will end up slowly changing your life
2 weeks ago
Summer safety: Here is why you should NEVER drape a blanket over your child's stroller
2 weeks ago
About to give birth? Pack some peppermint oil in your hospital bag – trust me on this one
Next Page