This takes me back.

One of the stories that my family loves to bring up is the time that I thought it would be brilliant to dump a whole tub of Vaseline into my hair.

I was around three at the time and I remember doing it pretty vividly. To be fair I thought it was basically the same as the hair gel my aunts used to use. I was wrong.

Once I realised my error I attempted to fix it by washing my hair in a puddle in the back garden which is when my mum discovered me.

Hair mishaps are pretty common with small kids. Either they put disgusting things in their hair or they get scissor happy.

Actress Kristen Bell recently came across this when her daughters decided to take a leaf out of my book and she has turned to the internet for help. 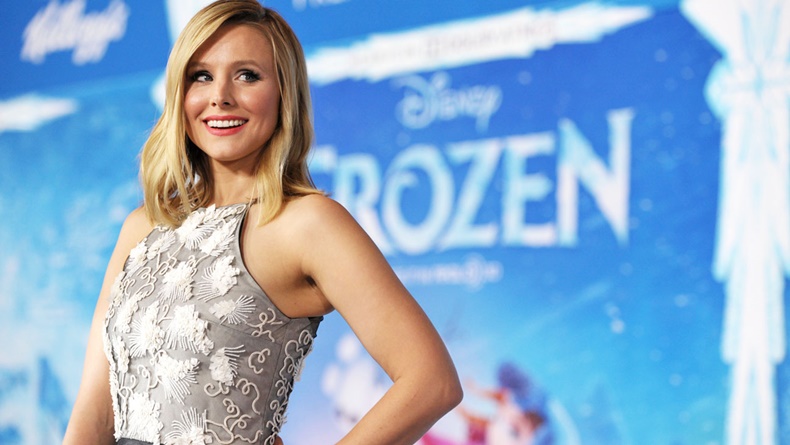 Kristen took to social media to ask for advice after her daughters got a hold of some Vaseline and proceeding to rub it into their hair.

I'm going to go out on a limb and say they had the same idea as me and thought it would be great for styling their hair. Bad flex girls. 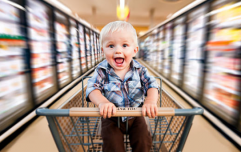 END_OF_DOCUMENT_TOKEN_TO_BE_REPLACED

Bell begged for suggestions on how she was going to get this impossible mess out of their hair and she got the answer.

If I had seen her query I would have been in there straight away with this suggestion as it is what was poured onto my head back in the 90s to undo my hair catastrophe.

Bell later posted that the situation was handled so I think we can safely assume that the washing up liquid did the trick.

Now all she has to do is hide the scissors and she should be safe from anymore hair disasters.


popular
Gardaí concerned for welfare of missing 14-year-old Dublin girl
5 family members, including parents, sentenced over sexual abuse of children
Woman's suitcase and bank cards stolen as she gives birth in Dublin hospital
Calls for child benefits to be taxed to help fund early years services
Daughter of missing Dublin woman issues heartbreaking plea
Mass murderer Anders Behring Breivik applies for parole for 2011 killings
Newborn found dead in duffel bag outside US fire station despite safe haven law
You may also like
1 week ago
My husband cheated on me while I was dealing with bereavement, I'm shattered
4 weeks ago
Musings: Having children young didn't end my dreams, it made me work harder for them
1 month ago
Why you shouldn't put your address on your luggage when going on a family holiday
2 months ago
Musings: When it comes to 'poosplosions' it's best to throw the whole child out
2 months ago
The cut of most kids clothing is too small for my child, what can I do?
2 months ago
My family is spending Christmas in Lapland, how do we bring gifts over with us?
Next Page