I'll definitely be using this.

A lot of parents use Elf on a Shelf to keep their kids on their best behavior in December with the threat that the elf will tell Santa if they're bold.

This does not work in my house as my eldest is and always had been terrified of Elf on a Shelf so I have to just stick with the 'Santa is always watching' line.

One mum figured out a way to take the concept that Santa is always watching to the next level by giving her kids physical proof that he is and according to her it worked.

The clever post shared by Mom Life shows two children folding their clothes while glancing at the video camera mounted on the wall.

This is because their parents told them that it was a CCTV camera installed by Santa himself that he can watch to make sure they are doing as they are told.

If you're thinking that it sounds pretty expensive to buy a surveillance system just to get your kids to do their chores don't worry, it's fake and cost this parent a fiver. 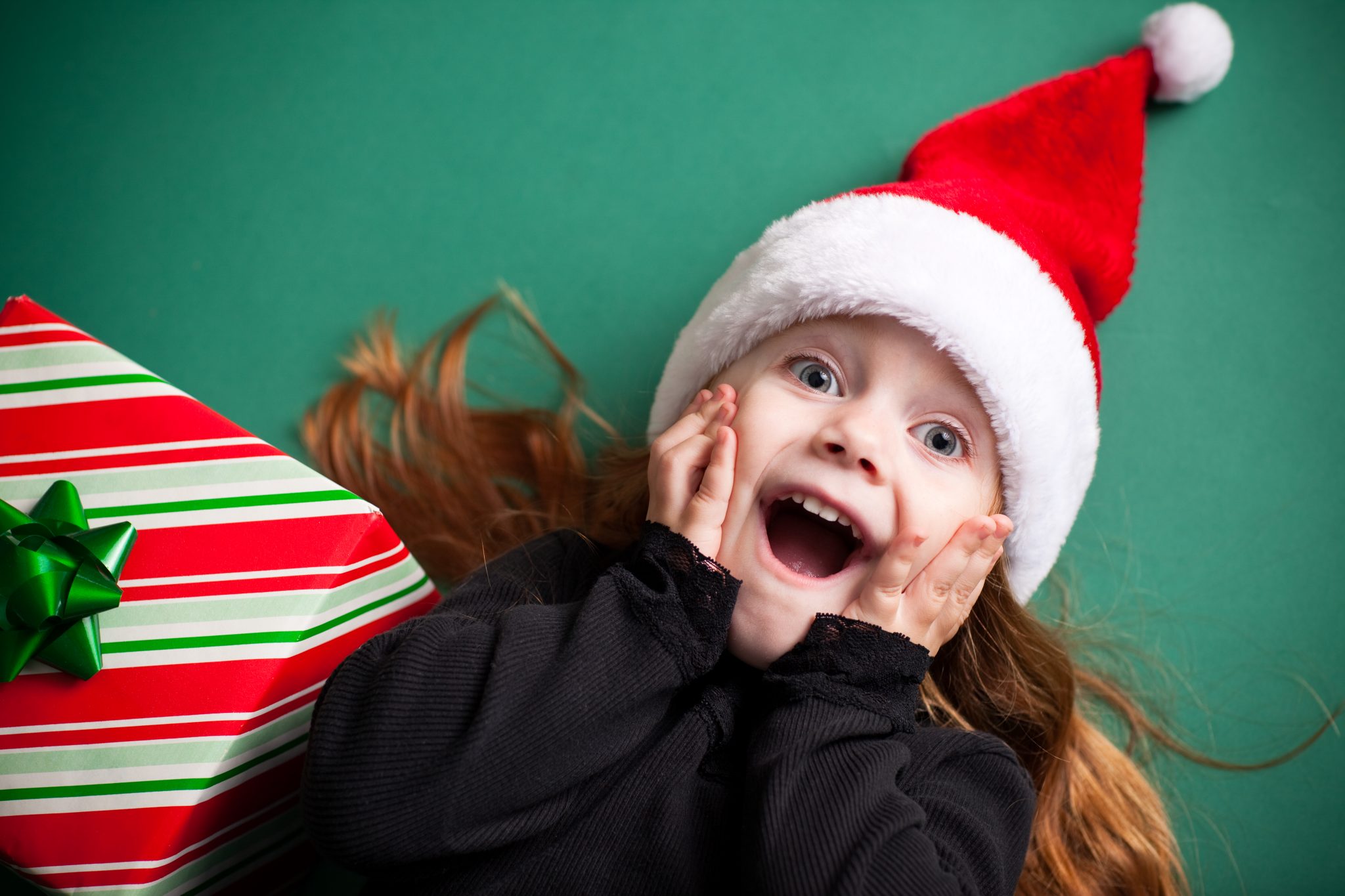 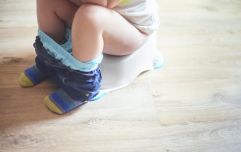 How to potty train your toddler in three days, according to the experts

END_OF_DOCUMENT_TOKEN_TO_BE_REPLACED

I've seen these fake cameras in euro shops before, generally aimed at people who want burglars to think they have a home security system but this seems like a much better use for them in my opinion.

Many parents commented saying that they bought them for this reason too;

"We got one last week and it was the best £2 I've ever spent. Kids haven't argued or back chatted me since. It even flashes!"

With the lead up to Christmas only a couple of weeks away I think it may be worth investing in one of these cameras to help keep the chaos in my home to the absolute minimum.

popular
Lauren Graham shares who she thinks Rory's baby daddy is
Brian Dowling: "Aoife never thought the baby was hers"
These 40 baby names are set to trend in 2023
7 Christmas markets and Santa experiences to visit with kids this winter
"Enhanced x-ray technology" being trailled at Dublin Airport could lead to removal of 100ml liquid rule
Warning issued to Irish parents after increase in RSV cases
Can you pronouce these 7 'unique' baby names? They're trickier than you think
You may also like
1 week ago
The newborn baby smell does actually make you happy, science says
4 weeks ago
I kicked my daughter's friend out of her birthday party- was I wrong?
1 month ago
I think it's safe to say we'll all be holding our children a little tighter tonight
1 month ago
Kelly Clarkson admitted she spanks her children if they misbehave
1 month ago
Hilary Swank, 48, reveals she is pregnant with twins
1 month ago
How to talk to kids about disabilities – and why you should
Next Page