OMG this is genius!

One mum has discovered a hack to get your child to clean up their room all by themselves. That's right you don't have to do a thing!

Want to know how? Read on below. 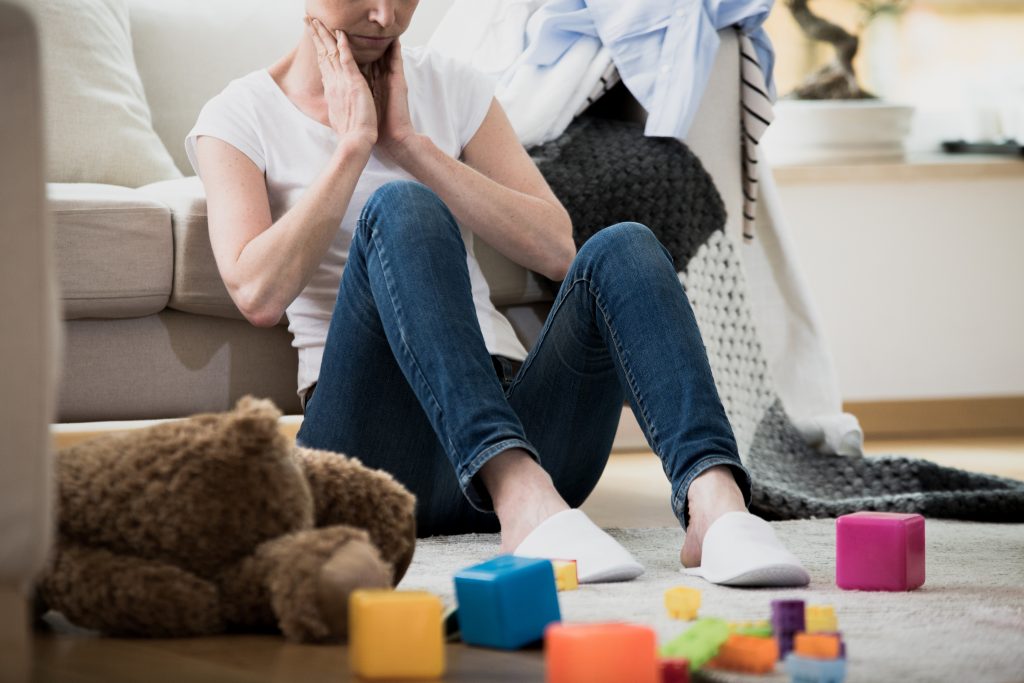 Mum Kristen Mae was exhausted constantly picking up after her son and was at her wits end.

She was fed up doing most of the work after asking her nine-year-old to clean up his toys.

"You dive in with your kid and help them clean their room. And it does get clean, but only because you helped and, quite frankly, did 90% of the work. Again." 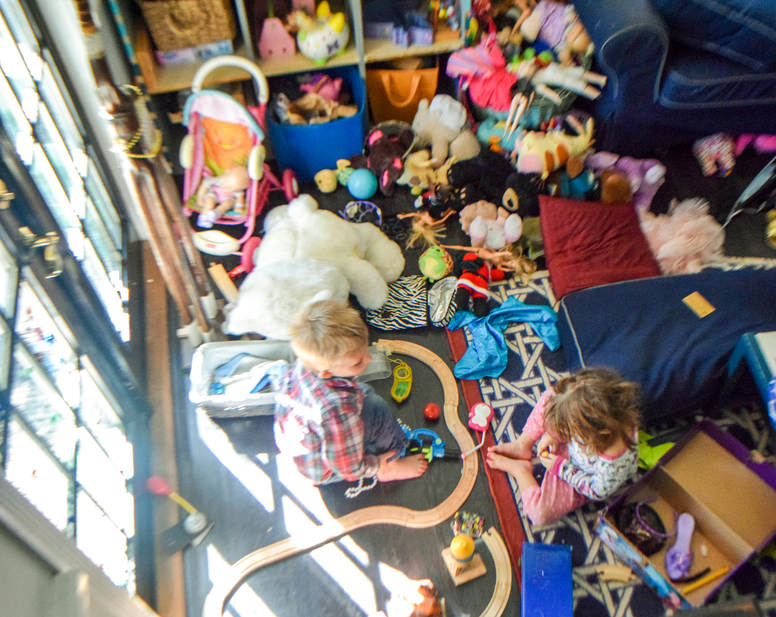 Eventually she had had enough and decided it was time her son learned how to take care of his room himself.

In the heat of the moment Kristen discovered a new method for getting her child to clean up after himself and it's brilliant.

"I swept all his toys out from under his bed, from under his desk and dresser, and away from the walls, and piled the entire damnable lot of it in the middle of his room.

I told my son there would be no screen time until everything in that pile was in its proper place. And I turned on my heel and left." 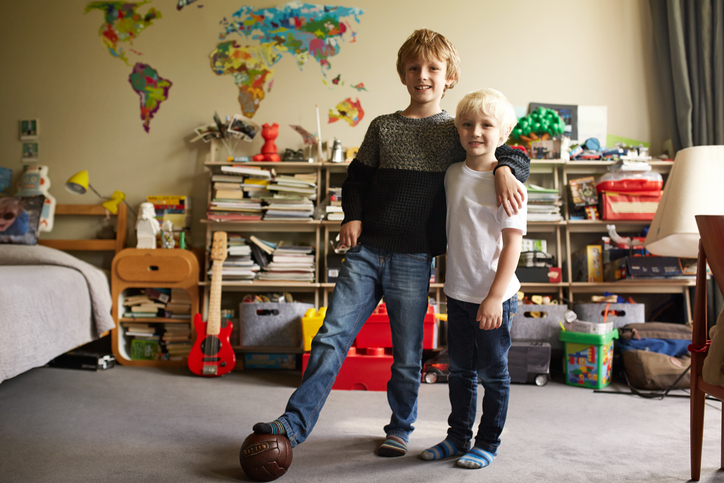 According to Kristen yes it did!

The mum was shocked and amazed that upon returning to her son's room, the very boy who had never tidied on his own before had cleaned almost all of it.

"When I came back to check on him, to my utter surprise, the pile was smaller. He was chucking toys in the appropriate bins, recycling used-up paper, and throwing dirty clothes in the hamper."

But why did it work so well? Kristen believes she knows why and I have to agree with her. 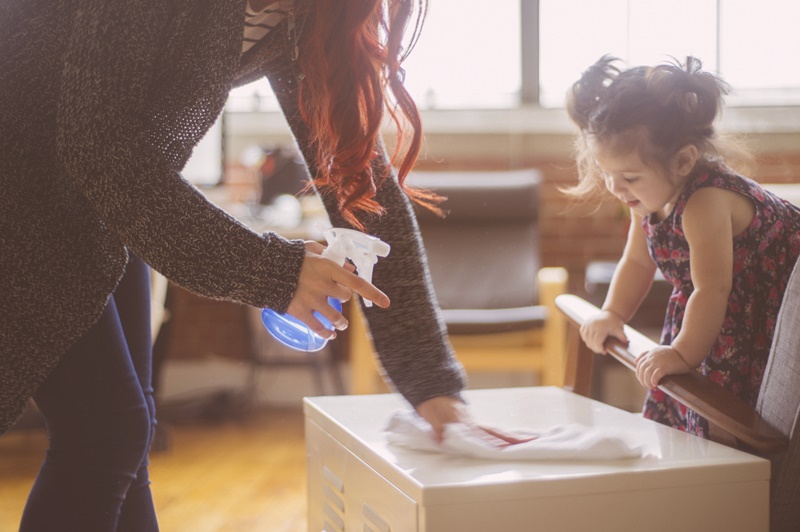 Kristen feels that when the mess was distributed throughout the room it was all too over whelming for her child and he didn't know where to start.

When she placed everything in one pile it was a lot easier for him to focus on the task at hand.

"Having everything in one place turned what felt like a thousand tasks into one single task."

I get flustered in much the same way when it comes to tidying up. I just don't know where to start and in the end very little gets down.

I'm going to start using this method not just with my kids but for myself too. Thanks Kristen!


popular
First Dates Ireland's Mateo Saina welcomes baby boy with partner Vjerana
CUMH allow partners to attend 20 week scan and post-delivery
This plant-based cleaning range will make a huge difference to your home hygiene
4-month-old baby killed during police shoot out
These 5 Foods Could Increase Your Chances of Having Twins
16 nostalgic baby names which are inspired by your favourite classic cartoon characters
Can you pronouce these 7 'unique' baby names? They're trickier than you think
You may also like
1 week ago
This is such a good parenting hack if you're heading to the beach with a baby
4 months ago
Japanese hack shows how to wrap Christmas presents without any tape
5 months ago
Mum shares hack to stop your child asking for treats while you're shopping
6 months ago
Irish parenting blogger shares shower cap hack to keep pram wheels clean
7 months ago
Turning baby vests upside down has made my laundry load so much easier
8 months ago
Parent shares trick on how to get your child to take medicine and it's genius
Next Page