Mum's concern for friend who leaves toddler in 'unsafe' circumstances

A mum has expressed concern for a pregnant friend who leaves her toddler "to her own devices."

The unnamed Mumsnet user said that her friend naps during the day and sets alarms for the school run.

During this time, she believes the woman's toddler is "potentially unsafe."

"Bit worried about a friend who is pregnant with her third. She has a 7-year-old and a 3-year-old.

"She's been going to bed in the day and setting an alarm to wake her up in time for the school run.

"However her 3-year-old is being left to her own devices during this time. Should I talk to her or am I being unreasonable in thinking this is potentially unsafe?" 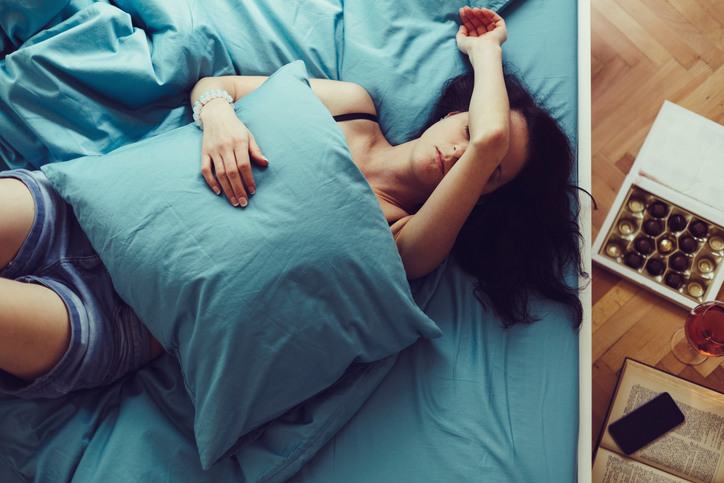 Some users agreed with the mum and said that they believed this could unsafe for the toddler.

However, they also questioned how the mum knew this was happening.

"What exactly are you going to say? How do you know this? Have you witnessed the child alone during the day while the mother was sleeping?"

"Maybe the child is going to sleep when she does. It could be nap time.

"You could maybe ask if there is anything you could do to help her." 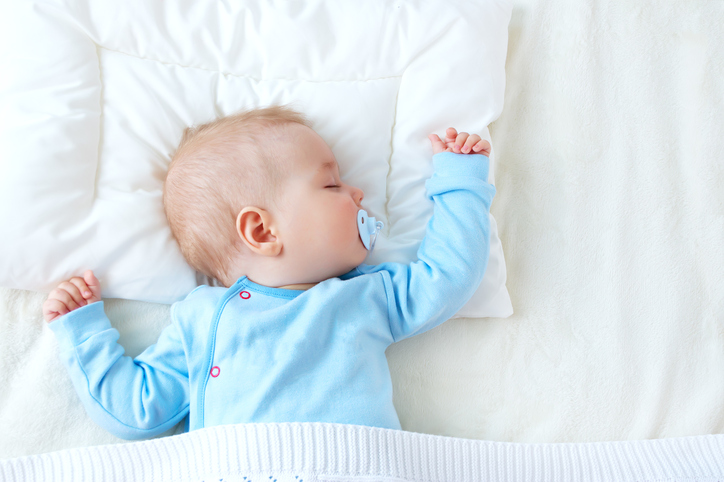 The suggestion that the mum should help her friend was one that repeatedly appeared in the thread.

Many users were of the opinion that the parent in question may need an extra hand and that a friend should be the one to provide that.

However, some people just thought the mum should mind her own business.

"Your friend won't thankyou for implying she's a bad parent.

"It's really none of your business."


popular
Angelina Jolie 'doesn't care' about Brad and Jen's reunion - and unfortunately, she's the only one
The most popular baby names in the world have been revealed
The ironing hack that's about to make your everyday life so much easier
Unstructured play is vital for kids, so we need to stop entertaining them
Penneys is selling the cosiest grey jumper for just €12, and we need it
The €30 Penneys jumpsuit that could pass for a designer piece is in stores now
Mum shares photo of 7-year-old in car seat to remind parents of car safety
You may also like
3 months ago
Mum accused of 'abuse' for breastfeeding and co-sleeping with her baby son
3 months ago
Mum 'embarrassed' introducing newborn daughter to people due to her name
4 months ago
Bride-to-be debates quitting her job after boss refuses to give her time off for her own wedding
4 months ago
Mum fuming after niece gives her baby the same name as her own newborn
4 months ago
Mum furious after buying daughter a 'nearly new' uniform...that actually belongs to her
5 months ago
Mum wants to know if it's OK to not take toddler on holiday but bring eldest kids
Next Page