I bet your house, like my house, is pretty crammed with toys.

I am constantly navigating my way through elaborate train tracks and mountains of Barbie shoes, and, sometimes, feel like every day looks like their birthday – at least in my children's rooms.

This too was the situation in US mum Allie Casazza's house – until she decided to throw them all out.

“I had this huge room in my house, dedicated to toys,” Casazza told ABC News. “Bins overflowing with stuff. A $150 light-up unicorn no one played with. The playroom was the bane of my existence.” 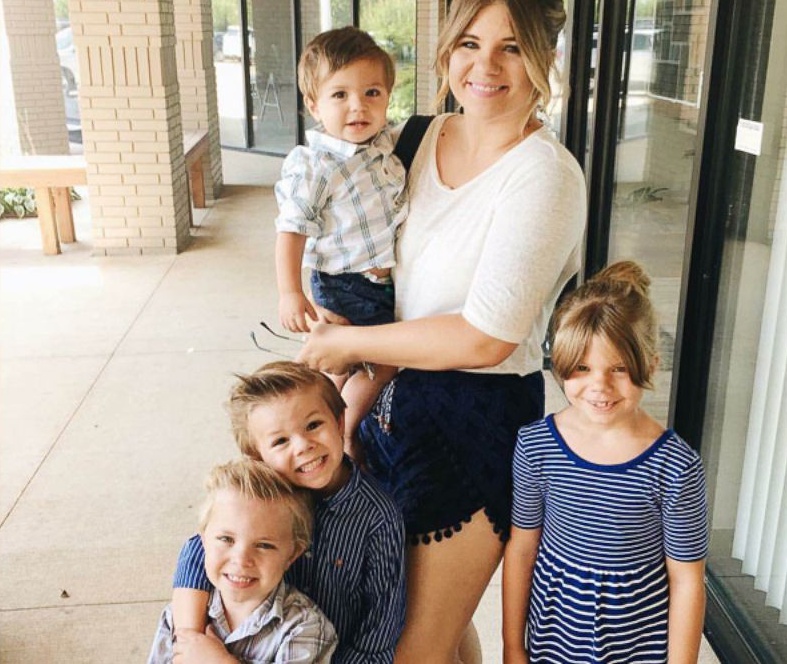 So far, so freaking familiar.

“I’d send the kids into the playroom, and they’d dump out a few things. They’d be back moments later, saying they were bored and asking for snacks," she said.

Trying to keep herself somewhat sane, she would clean up the toys and the room several times a day, just to have it destroyed again. 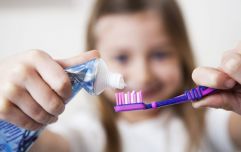 END_OF_DOCUMENT_TOKEN_TO_BE_REPLACED

Every day Casazza admits she would wait for nap time and bedtime.

But one day she had had enough – and gave nearly every toy in the house away.

The mum-of-four is quick to point out that she didn't give the toys away as a punishment, but rather for the good of the family.

"That one action, it saved my motherhood, my marriage." 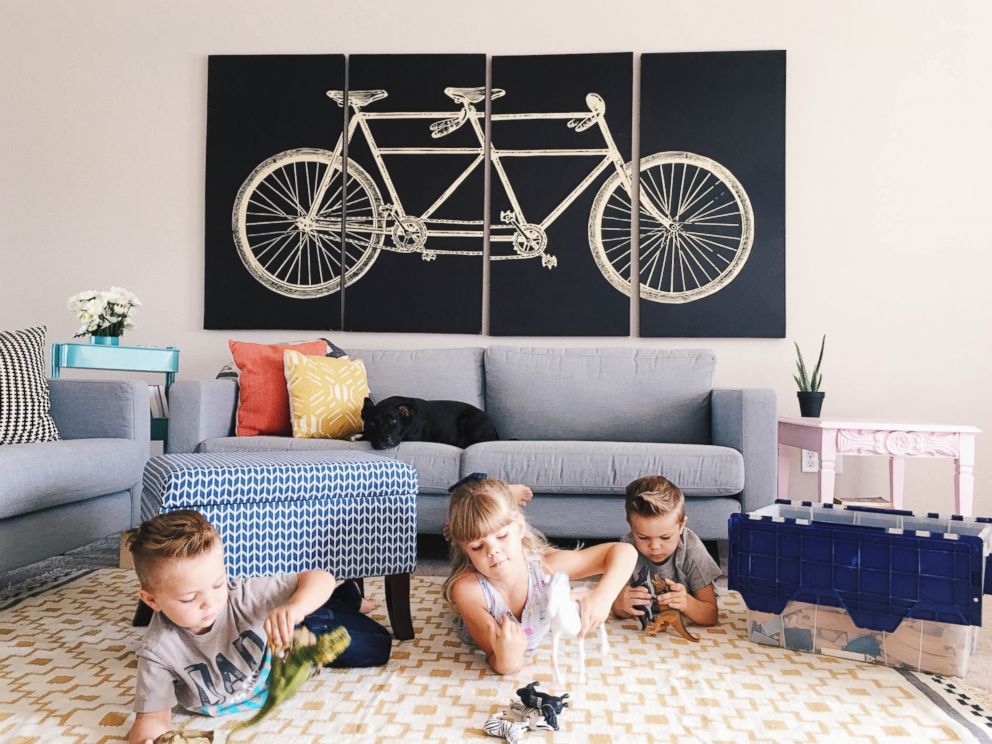 If you think this sounds a little severe (God, I dread to think about the reactions in my house if I did a similar purge!), know this:

Casazza's struggle is actually very common; an excess of stuff can have a really negative effect on mums. 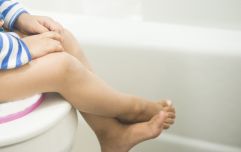 Expert shares how to potty train your toddler in three days

END_OF_DOCUMENT_TOKEN_TO_BE_REPLACED

In fact, a study from UCLA’s Center on the Everyday Lives of Family found managing the volume of possessions “was such a crushing problem in many homes that it actually elevated levels of stress hormones for mothers."

How's that for a reason to de-clutter, mamas?

How did her four kids react to the empty playroom? Casazza explains to the news channel that she waited for the temper-tantrums to start, but instead, the kids were excited she had cleaned out the room. And literally overnight, she said, things in her home changed.

“I had been so resentful of my husband, telling him, ‘you have no idea what I go through all day,’ but after the toys were gone I immediately felt lighter. I had so much less stress," she said.

And the whining about being bored? No. More.

The news channel was flooded with similar stories from other mums across the US, who also claimed that limiting and getting rid of toys has resulted in happier children – and a happier and less stressed household.

What do YOU think, mamas? Do your kids have too many toys? Does the mess stress you out too? Would you ever do what this mum did to combat the situation? Let us know in the comments or tweet us at @Herfamilydotie


popular
EastEnders has confirmed who died in the boat crash
Say hello to the €40 M&S dress everyone needs in their spring wardrobe
Parents build two tiny homes on their property for their teenagers to live in
Belfast with kids: There is a really cool exhibition for kids happening at W5 – but it's only on until April
The differences between Dyslexia, Dyspraxia, Dyscalculia and Dysgraphia
Brides-to-be! The €50 Zara dress that's perfect for day two of a summer wedding
We need to talk about the unreal leopard dress that's just €9.99 in the Zara sale
You may also like
1 hour ago
"Somehow 20 years isn't enough" – mum of teens reminds us to' soak in the younger years'
4 hours ago
Amy Schumer has just shared her very first (and very spot-on) parenting advice
4 hours ago
Parenting teenagers: Elle MacPherson has some solid advice on raising teen sons
1 day ago
'No say dada' - my toddler will only refer to her dad by his name and it's hilarious
2 days ago
I'll be tired in the morning, but as a mum I stay up late to get some time to myself
3 days ago
Positive parenting: Kirsten Bell's advice for handling tantrums makes a lot of sense
Next Page