My daughter is currently in the midst of the terrible twos.

If you even look at her crooked she has a complete emotional breakdown.

One day recently she cried because I put her shoes on and then cried when I took them back off again. She's a complex woman.

If this is the case in your home too know that you are not alone. In fact, one other mum wrote how her daughter threw a tantrum for 44 different reasons all in the one day. 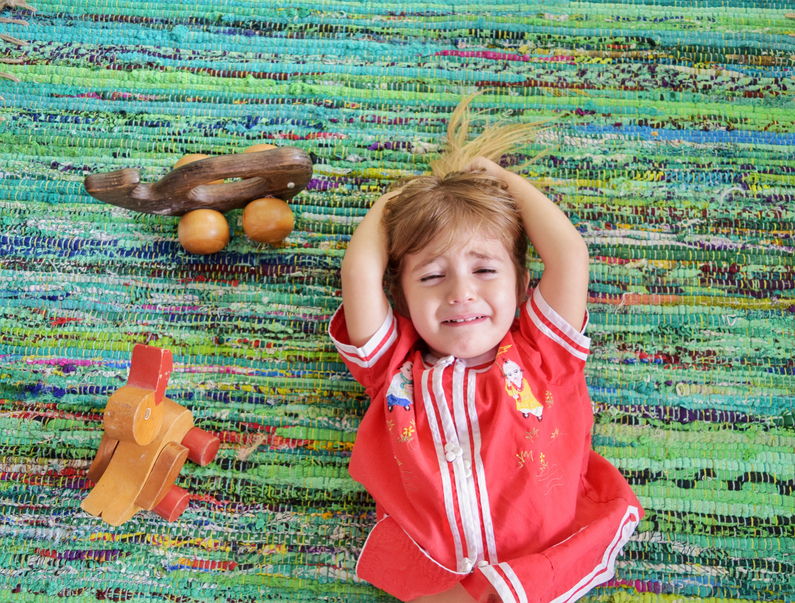 Sharing the list mum Jenna revealed that her daughter’s 44 reasons behind her various tantrums that day which included;

1)She wanted to wear her Elsa shirt (which is in the dirty clothes pile).
2)She put her underwear on backwards.
3)I put the wrong episode of Strawberry Shortcake on.
4)I didn’t get her breakfast quickly enough.
5)She didn’t want cereal. She wanted oats.
6)I gave her the wrong bowl for her oats. She wanted the bowl that her uneaten cereal was in.
7)She spilled oats on her knee.
8)She wanted the small spoon.
9)I gave her the yellow blanket instead of the pink blanket.
10)She wanted to wear her Elsa dress instead of her Elsa shirt.
11)It’s not her birthday today.
12)Her seatbelt felt funny.
13)Her brother looked at her in the car.
14)The cat wouldn’t let her pick him up by the tail.
15)She couldn’t open the wrapper to her muesli bar.
16)I opened the wrapper to her muesli bar too much.
17)Her muesli bar broke in two.
18)When colouring in, I used the wrong colour of blue for Cinderella’s dress.
19)I sat on her imaginary friend.
20)She put her shoes on the wrong feet. 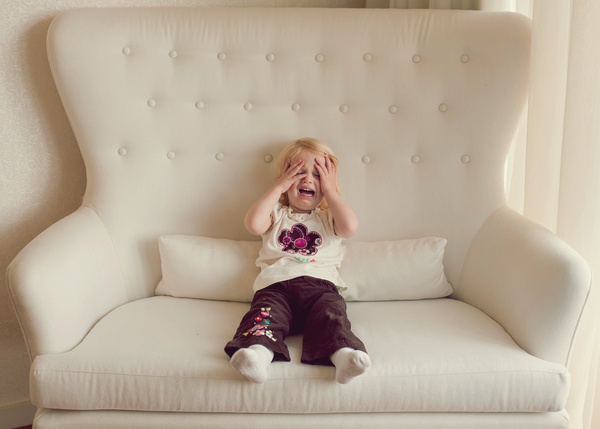 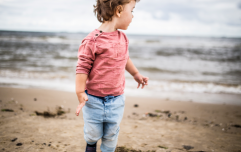 END_OF_DOCUMENT_TOKEN_TO_BE_REPLACED

The Peppa Pig ended one was all a bit too relatable for me. Seriously what is the fascination with that pig, she's so bold?

Wanting to wear clothes that are in the laundry is another one I come up against especially when it's her favourite pink and purple dress.

What funny reasons have caused your toddler to have a tantrum in the past?


popular
Lidl cancels sale of toys, clothes, and Christmas decorations during Level 5
Naughty children make more money as adults, a study has found
"I want to be a mummy:" Sam Smith on their dream to have children
WFH wardrobe: 10 reasons I am in LOVE with the brand new Hush collection
These 5 Foods Could Increase Your Chances of Having Twins
Gardaí ask public not to spread rumours about unexplained deaths of woman and two children
5 great pumpkin patches around Ireland to bring the kids to this month

You may also like
2 months ago
8 effective ways to help settle a toddler tantrum
2 months ago
Decoding toddlers: Here is why your child can't just 'calm down' during a tantrum
3 months ago
Here's the simple question that can diffuse a toddler tantrum in 10 seconds flat
6 months ago
12 mums and dads on the most hilarious reasons their toddler had tantrums
7 months ago
Mum confession: The easy mindfulness technique I use with my 5-year-old
9 months ago
The WORST thing you could say to a child who is throwing a tantrum
Next Page