I can understand her frustration.

When I was little I was questioned about my Halloween costumes a lot.

The one that caused the most questions with people was the year the Power Ranger movie came out and I wanted to be the White Power Ranger over being the pink or yellow one. To be honest it was mostly because the white one had a cool sword but still it shouldn't have been an issue.

The fun of Halloween is that we get to transform ourselves and live out characters or jobs that we like or admire.

For one child it could be Buzz Lightyear, for another a doctor.

One little girl chose this year to be a firefighter which her mother didn't think would be that big of a deal. That was of course until the questions started to roll in.

The mum recently posted about the struggle she came up against when other people heard that her daughter wanted to dress up as a firefighter;

"My fabulous mighty girl daughter wants to be a firefighter for Halloween. Because of this, we have had to endure the following from lovely, well-meaning people:

- oh, she wants to be a firefighter? does she have brothers? (no, shockingly, she has thoughts of her own! all by her girl self!)

- while holding ava: hi, where are your firefighter costumes? how old is he? she's almost 3. what size is he? she's a 3. does he need a hat? (aaaaarrrrgggh!)

- a firetruck! so cute! do you put your dolls in it? (do you ask boys this question?) 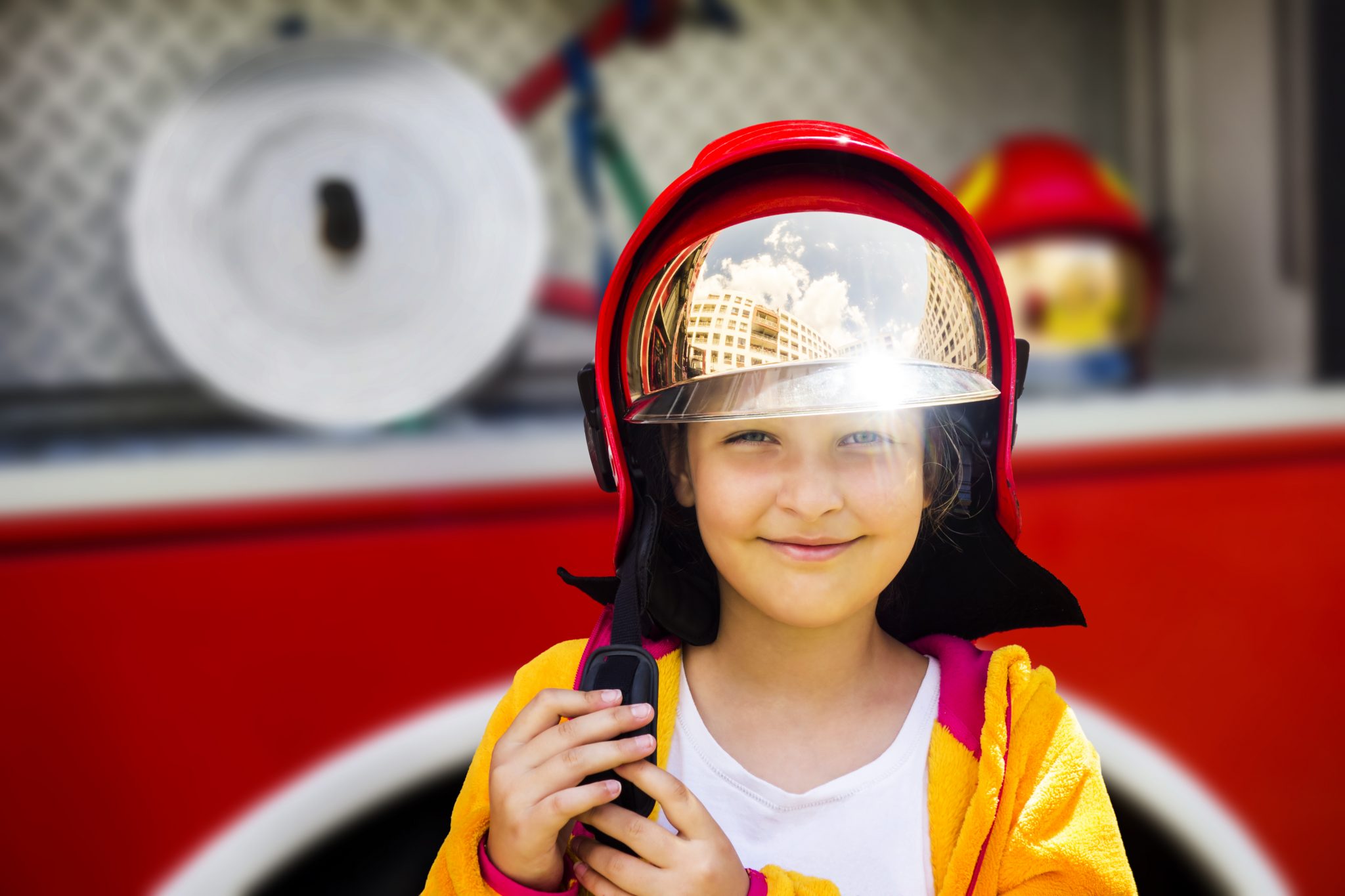 The mum went on to say that even though people don't realise how much weight are in their words, they are actually reinforcing gender stereotypes which negatively effect young girls.

"Dear well-meaning world. Gender stereotypes suck and we need feminism more than ever. Thanks much for listening to my rant. - mommy of a little girl who just wants to be whatever she wants to be."

I can totally see where she is coming from and I've seen this type of stereotyping happen to many children, boys and girls alike.