For the most part, toddlers are great.

They are past that baby-baby stage; they're walking, talking, and learning at a crazy pace and can be fascinating and fun to be around.

Just not when they're toilet-training.

And while every parent undoubtedly has their own potty training horror stories, we reckon this now-viral one may be the most brutal one yet.

Taking to Facebook, she began by saying that she recommends anyone who thinks they are having a bad day read her post. 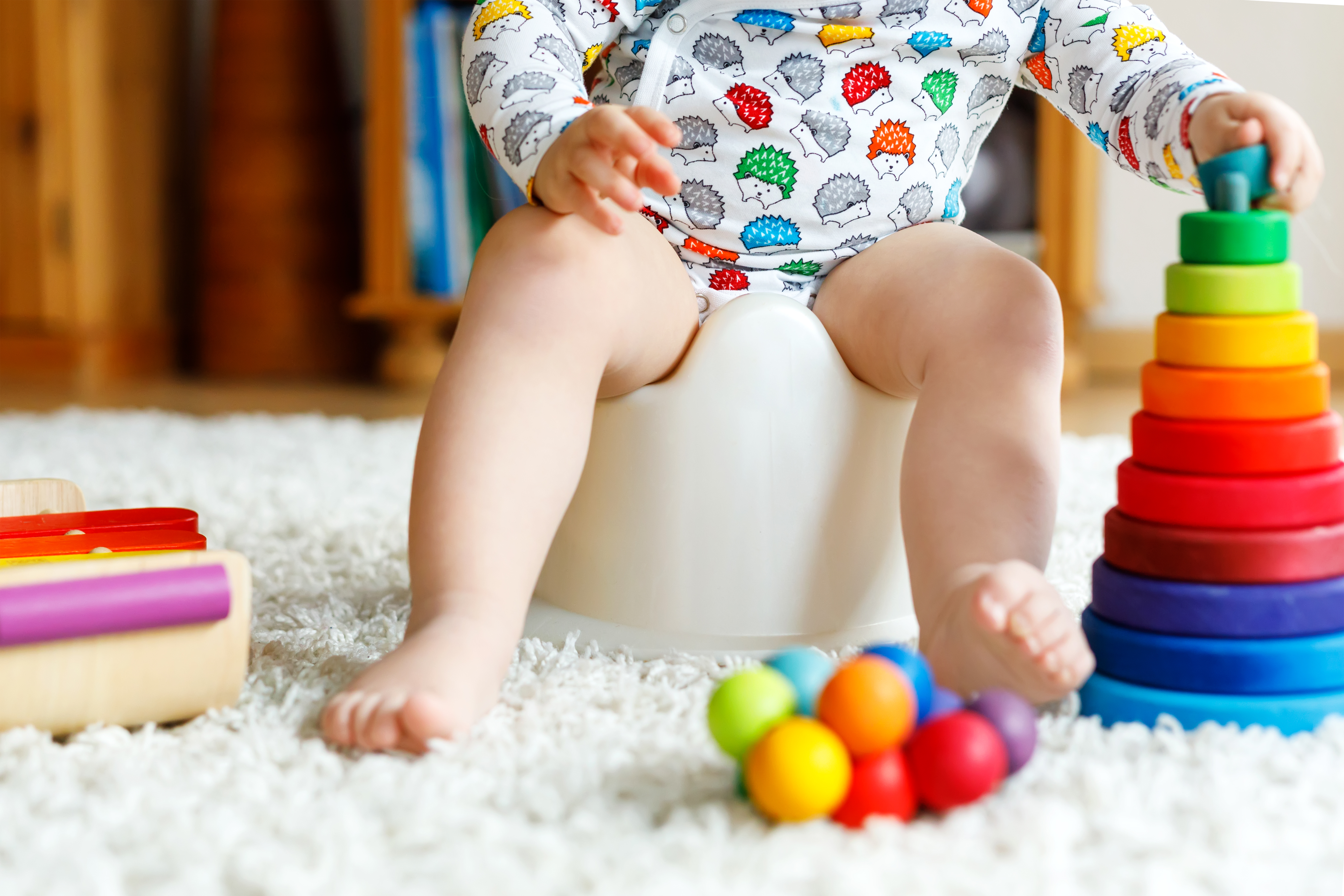 "For those in need of some parenting schadenfreude, here is my gift to you: Our dear three year old child, who is sweet and cunning and adorable and obviously under the influence of Satan, is in the process of potty training.

"Despite our sincerely half-hearted attempts and hopes that he’ll just learn on his own, pooping on the potty remains a mountain that he will not climb.

"Today when we were diligently leaving our children to their own devices, the littlest spawn felt the urge to poop.

"For reasons yet unknown he stopped the dryer which was full of freshly washed and nearly dried clothes, and pulled out a few crisp garments. 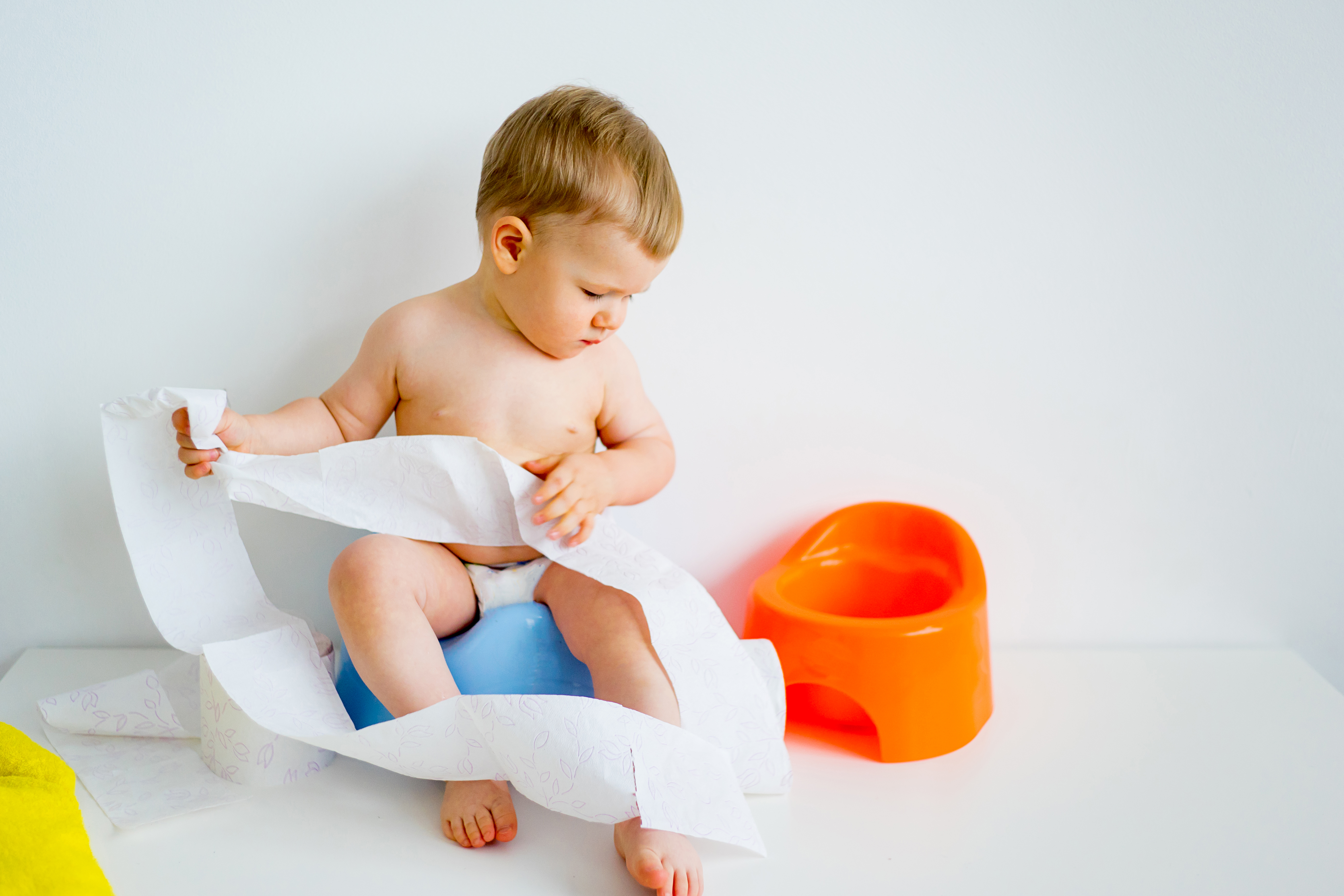 "He pooped on them. Then, in fulfillment of the evil deeds which were no doubt whispered into his ear by the Lord of Darkness, he put those clothes along with the turds he had released upon them back into the dryer.

"And pressed 'tumble'. What happened in those next few minutes was exactly what you are imagining: hot fecal chaos.

"By the time this disaster was intercepted, each item in the dryer bore the territorial mark of l’enfant terrible and the drum of the dryer was fully coated in his warmed waste."

She finished it off with a stark warning to other parents.

"Maybe your child is being annoying today. Perhaps they had a tantrum, or a bad attitude, or burned your house down. But they likely did not put their poop in your dryer. So, my friends, be glad."

The post has struck a chord with parents, getting over 48,000 likes and more than 30,000 shares since it first went up.


popular
"Don't you want to feel like part of the family?" Spencer Matthews wants Vogue to take his last name
Irish people urged to send a hug to loved ones on National Hugging Day in aid of Ronald McDonald House
10 seriously unique Irish baby names that are not too popular (yet)
Ronald McDonald House launch Barróg bunny to help raise much needed funds
20 Unisex Irish Baby Names That Are Absolutely Magical
10 great (and affordable) buys to give your home office a bit of a facelift
DIY: Here's how to transform your old trampoline into a super-cosy 'summer hideout'
You may also like
3 weeks ago
Got a picky eater on your hands? You need to try 'tasting trays' right now
3 weeks ago
Love the convenience of baby food pouches? Here's why experts say you might need to rethink that
1 month ago
My toddler was super-bossy – but here is how I dealt with her (pretty crazy) demands
1 month ago
All is calm, all is bright: 3 easy ways to 'Christmas proof' your baby's sleep routine
1 month ago
One mum's nifty trick for dealing with a teething toddler is a total game changer
2 months ago
According to new research, daytime naps should stop when your toddler turns two
Next Page