Confession: My three-year-old still naps during the day on the weekends – and I LOVE IT.

During the week, he no longer sleeps during the day when he is in créche, he is simply too busy playing, but come the weekend, when we are out and about, he often nods off in the back of the car. Or in his buggy, which I still bring with me if we are going anywhere that involves a lot of walking or big crowds, as he is much easier to keep tabs on when I can strap him into his Bugaboo.

And, to be honest, I love his weekend napping. Love it. It means that not only is he far less crazy come the afternoon having had a little power nap, but it also often means that I get to enjoy some much needed one-on-one time with my big-girl, sans attention demanding little bro constantly clambering all over us. Win-win, if you ask me.

I can practically here parents all over the world screaming: "WHAT?! When else I am going to get the dinner made/bills paid/clothes hung/adult conversation had?!" 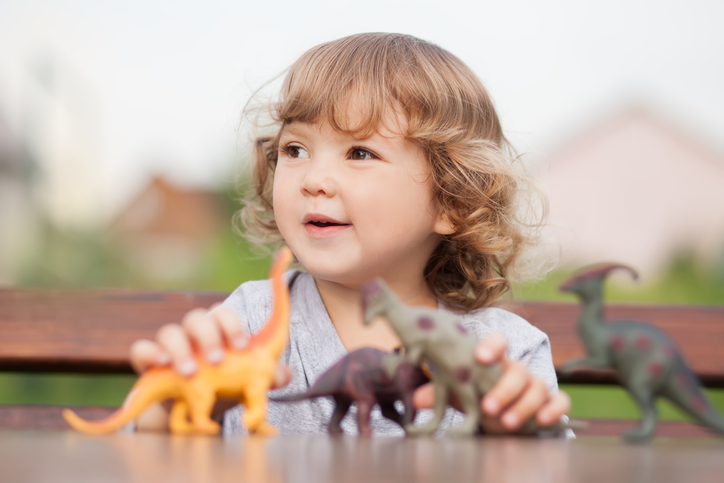 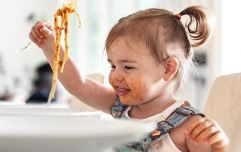 END_OF_DOCUMENT_TOKEN_TO_BE_REPLACED

Professor Karen Thorpe and her team of researchers at the Queensland University of Technology looked into nap protocols of childcare centres and whether or not the children really needed those naps in the first place. What they found, was that after the age of two, children were able to self-regulate their need for naps, therefore forcing them to sleep during the day could affect valuable night time sleep.


popular
Parents build two tiny homes on their property for their teenagers to live in
The gorgeous Penneys trousers that are a must-have for your workwear wardrobe
Positive parenting: Kirsten Bell's advice for handling tantrums makes a lot of sense
Brides-to-be! The €50 Zara dress that's perfect for day two of a summer wedding
I've hit the point where I'd rather travel for my child's birthday than organise a party
I'll be tired in the morning, but as a mum I stay up late to get some time to myself
WIN a two-night stay for you and the kids at a luxury lodge at Fota Island Resort
You may also like
3 days ago
Researchers now believe there is a link between consuming processed food in pregnancy and autism
1 week ago
Growing up with a dog can have a hugely positive impact on your children's health and happiness
1 week ago
Have you tried it? Babywearing has a huge host of benefits for both you and baby
2 weeks ago
The HPV vaccine proves successful as UK HPV infection rates fall below 2 percent in 16-18-year-olds
2 weeks ago
The very scary reason why you should never prop a bottle up for your baby to drink it
2 weeks ago
Baby's first cold? 3 easy ways to help relieve their congested nose
Next Page