Seriously, unless you have a partner with a really bad aim, until you find yourself trying to toilet train a little boy, you have no idea how much pee someone can manage to get outside the toilet bowl.

I am talking on the floor, on the walls(!), on the bathroom rug, on the toilet seat... you get the picture.

However, if you too are sick of sitting down on a wet (yuck!) toilet seat every time you go to take a pee, you might want to try this mum's clever hack.

Victoria Everest-McKinnell is a 42-year-old mum to two boys aged 13 and 11, and recently, she took to Facebook to vent about her daily battle with pee on the toilet seat. A situation, which, according to Everest-McKinnell, became even worse during lockdown.

And then she got a clever idea... 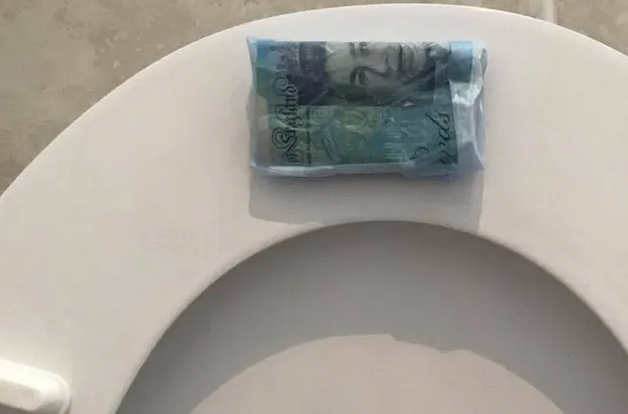 Showing an image of money taped to the underside of the toilet seat, she wrote:

"Having had my boys and hubby more than usual... the pee on the seat has become a daily challenge although they all say they lift it so I thought let’s see who does actually lift it! Wrapped and sealed very well who actually lifts the seat!? Let’s wait and see.... "

The mum-of-two decided to put a £5 note on the seat so she could easily find out who was lifting the seat – and therefore who wasn’t. And it turns out, her clever trick worked a charm, with her eldest son claiming the cash prize. 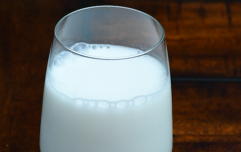 END_OF_DOCUMENT_TOKEN_TO_BE_REPLACED

However, according to Everest-McKinnell, it wasn’t her son's first trip to the loo that day, so she says he must be a ‘part-time seat lifter’.

Speaking about her 'toilet training hack' to Netmums,  Everest-McKinnel explained that she repeated the experiment several times and both sons and her husband have all found the money.

‘Turns out it’s all of them! They each in turn (in the end!!) found money.... but they obviously don’t lift it every time.... but since the other day, they have all been lifting to check and are now lifters."

Turns out, other mums have copped onto this trick too, with @mummatrona sharing something similar she did on TikTok.

@mummatrona said she was sick of finding pee everywhere – and opted for a £20 prize for whoever found the money:


popular
40 gorgeous baby names predicted to be trending in the next decade
Arlo, Luna, Cora: 20 baby names from 2020 we are still madly in love with
RTÉ are introducing new educational programmes aimed at those sitting their Junior- and Leaving Certs
Cardigans are having a major moment – and here are a few I have in my virtual carts right now
These 5 Foods Could Increase Your Chances of Having Twins
Lockdown decluttering: 11 things you can safely throw out from your home today
4 ways to fix hard slime with ingredients you probably already have at home
You may also like
21 hours ago
Your baby's car seat might have THIS secret feature you haven't discovered yet
1 month ago
Turns out we have all been applying plasters wrong this whole time
2 months ago
Tired of forever cleaning up mess? Parents – meet Crafty Pods – your new best friend
3 months ago
The ONE little change I made that has completely changed our busy mornings
4 months ago
Never ending to-do list? Here's the nifty little trick that will help you get s**t done
4 months ago
A mum shared the most genius trick for getting out splinters – and it is SO simple
Next Page