Eventually the 'I only want chicken nugget' phase comes to us all.

When my son was younger he would eat everything and anything that you put in front of him, but sometime after he turned five that changed.

Suddenly all he wants are chicken nuggets, fish fingers and chips. Occasionally a plain cheese mini pizza makes it into the mix.

It's something a lot of children go through but why? 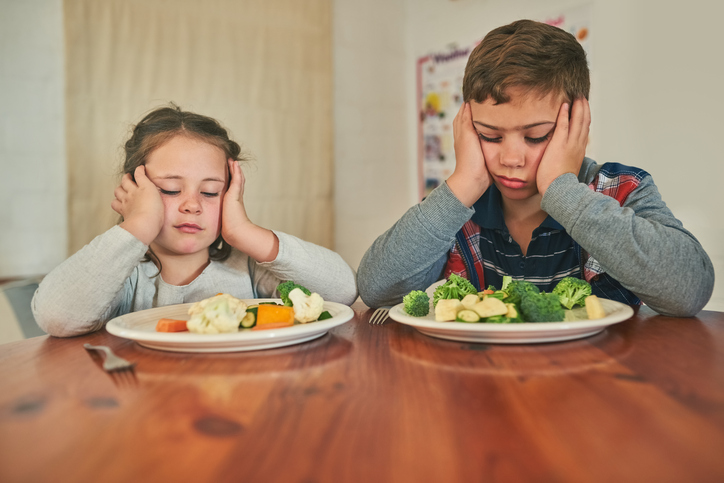 There are three big reasons why your child has become a picky eater, but don't worry, there are ways to get them back on track and befriending their vegetables again.

1) They're using it as a power grab

If your child has suddenly become a fussy eater out of nowhere it could be because it's their way of having control over their lives.

We tend to make all of the decisions as far as our children are concerned and for some kids, this can become overwhelming.

If this seems to be the reason why your child has begun to fight with their food help them out by giving them options.

You don't have to go to the extreme of preparing a completely different meal for them, but allow them to have a little input into what you buy during the grocery shop and when cooking let them choose which veggies they want on their plate. 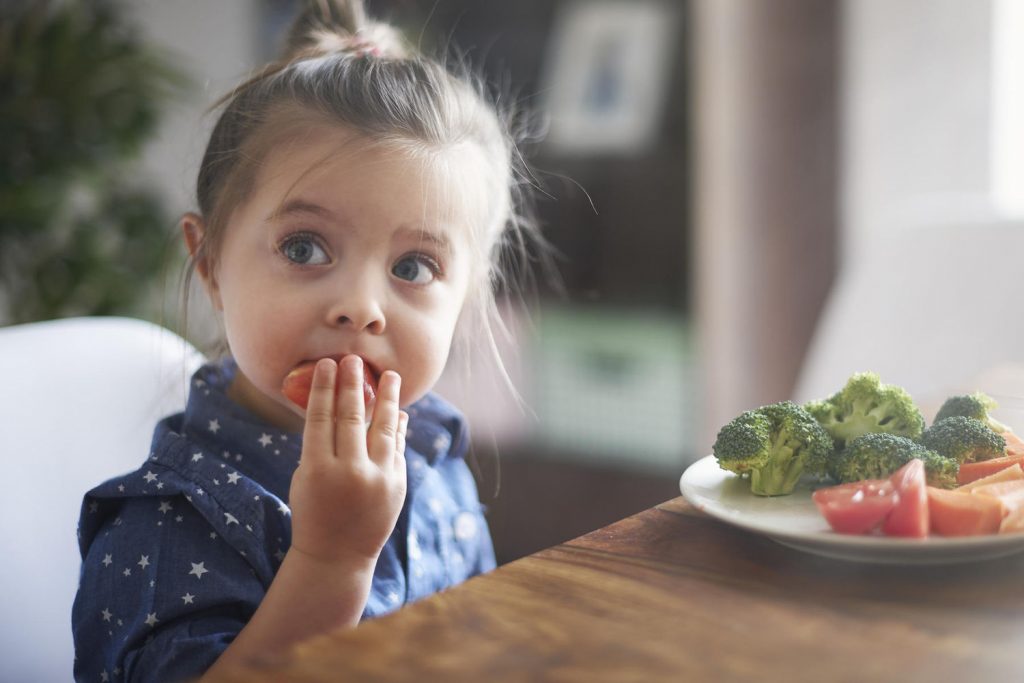 We often attribute being selective about food with small children but the fact of the matter is that a lot of adults are just as picky about what they eat and it can often rub off on their children.

If you find that your child has gone off certain foods, ask yourself if you eat them? I have grown relatives who won't touch a tomato or let a carrot go near their plate.

Children are always watching and taking their cues from the adults around them so if you want them to eat all of their greens, you're going to have to do the same.

3)Filling up on snacks

This is a problem I've had with my own children, especially when they have holidays from school and spend the best part of the day raiding the kitchen.

They would snack all day on fruit, crisps and yoghurts, but then at dinner time, they wouldn't want anything to eat.

The only way to prevent this is to cut back on the number of snack foods, especially anything high in sugar that your child may be consuming during the day.

popular
Father took daughter to hospital three times before she died of Strep A
The government has launched a new funding model for Irish childcare services
Billie Faiers reveals the name of her third child
Woman dies in Mexico after couple "cut" unborn baby from her womb and claim it's theirs
Here's your chance to WIN a €500 toy voucher just in time for Christmas, with Petits Filous
"Hard to be a parent": Made In Chelsea's Maeva D’Ascanio rushes newborn son to A&E
Rod Stewart's 11 year old son rushed to hospital after collapsing at football match
You may also like
2 weeks ago
Cadbury makes controversial change to beloved Heroes tub
1 month ago
Mum shocked as school phones her for including THIS in her daughter's lunch box
2 months ago
Trick or treat yourself with this Cobweb Cheesecake Recipe
2 months ago
Bon appétit! 13 food and drink inspired baby names for both boys and girls
2 months ago
Krispy Kreme and Jaffa Cakes come together to create limited edition Jaffanut
3 months ago
Health: Nutrition Experts reveal the key nutrients needed for learning
Next Page