Parents of Sandy Hook victims have released a back-to-school essentials video - for surviving a school shooting.

The clip, shared by charity Sandy Hook Promise, depicts a group of students preparing to return to school, gathering their backpacks, folders, and stationary.

However, it soon becomes apparent that the children aren't preparing for a regular day at school, but a school shooting.

One student uses his new runners to sprint away from the gunman, while a little girl uses a sock to create a makeshift tourniquet.

The end of the video shows a girl hiding in a bathroom stall texting her mother: "I love you mom." 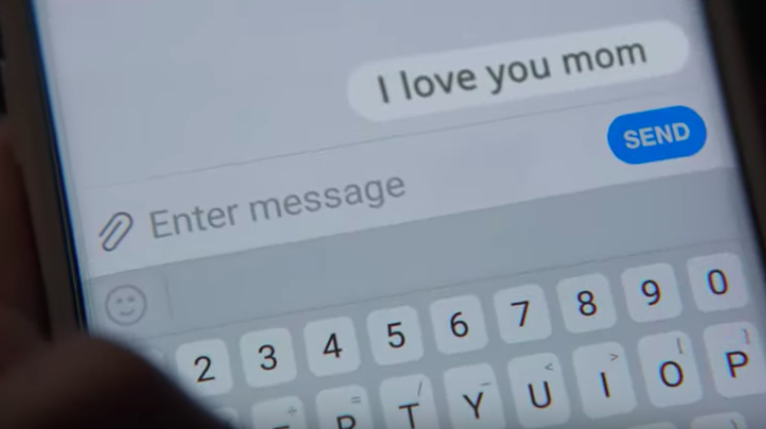 "I finally got my own phone to stay in touch with my mom," she says, as footsteps can be heard approaching her stall.

The video was shared this week by the non-profit led by family members of those who were killed during the Sandy Hook massacre. 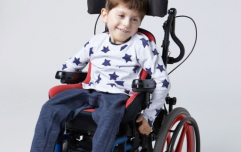 END_OF_DOCUMENT_TOKEN_TO_BE_REPLACED

20 children aged six and seven, as well as six members of staff, were shot and killed in the school in 2012 when a gunman opened fire.

He then turned the gun on himself.

"It's back to school time and you know what that means," reads the text at the end of the video. "School shootings are preventable when you know the signs."

There have been 387 school shootings in the States since Sandy Hook.