When it comes to throwing a party for your child, party goody bags are usually expected come the end of the celebrations.

Unfortunately many of these party favours include small plastic toys that break easily and will probably be chucked in the bin soon afterwards. They also usually come in small plastic bag which once again will go in the bin.

It's a lot of waste and waste that is easily cut down on as children in St Clare’s Primary School in Dublin recently pointed out. 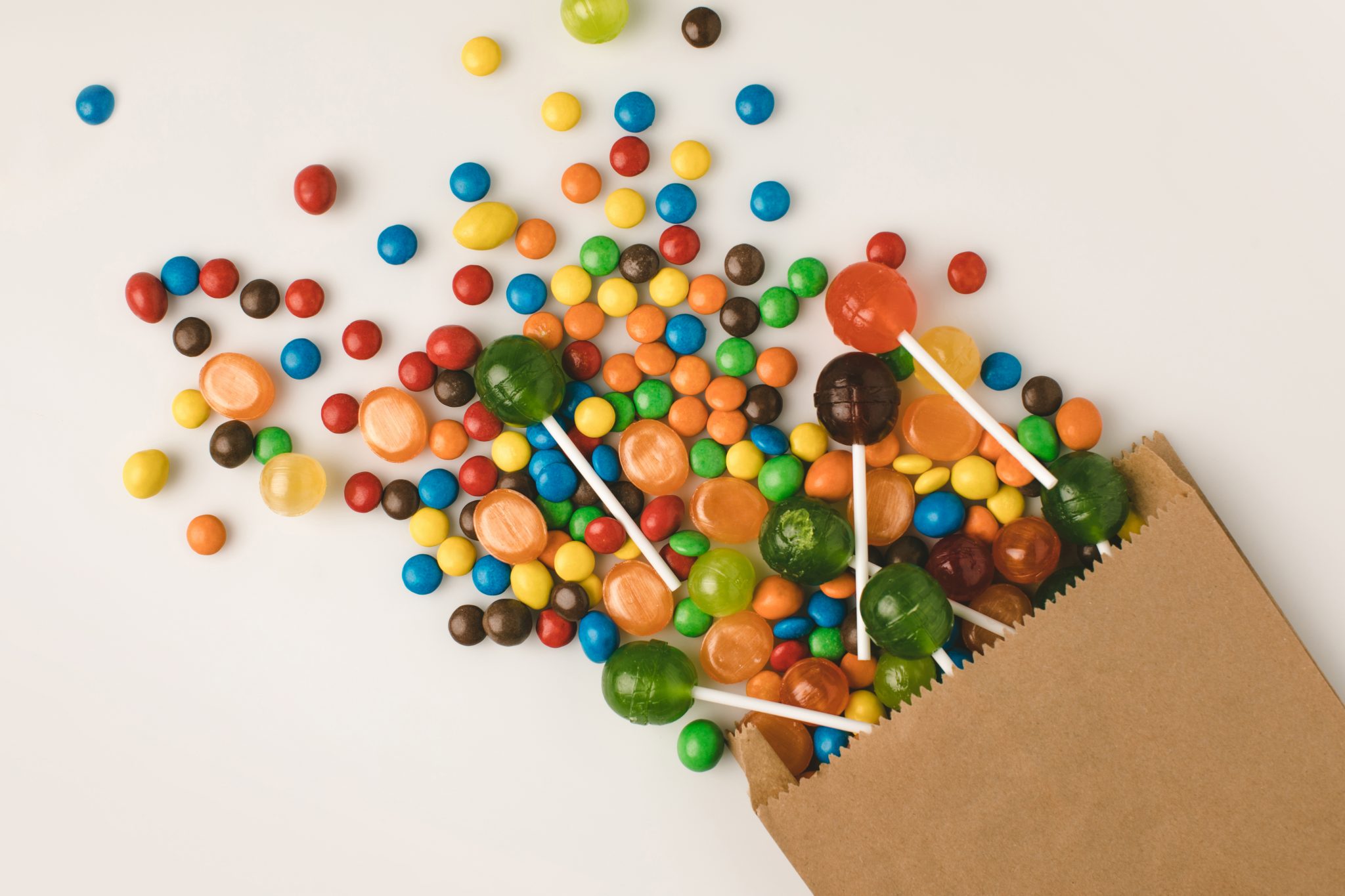 Six pupils at the Harold's Cross based school have titled themselves the Party Bag Busters as they are looking for a way to eliminate the waste produced by party bags.

Through research the children found that approximately three million party bags will be dumped at Irish landfills this year.

This is based on five party bags being given out at over 600,000 birthday parties this year so the numbers could be even higher.

The Party Bag Busters want this to change and have spent the last few weeks thinking of more sustainable ways that children can celebrate their birthdays. 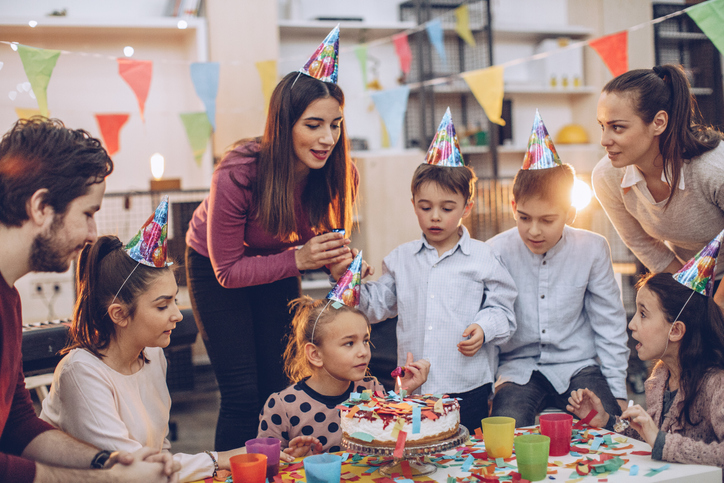 One of the changes that student Hugh Dowling is that children swap small gifts instead of receiving party bags;

"Bring a little toy to a party and you could swap it for someone else’s toy."

The waste caused by party bags is something that has concerned me the last couple of time I've thrown parties for my children. I always try to use recyclable materials or items that can be reused.

One year I bought reusable water bottles and filled the bottles with sweets rather than buying plastic bags, other years we've just given little gifts like colouring pencils on the way out and forgone having any container at all.

Just reducing this small bit of waste can seriously make a difference to the amount of plastic ending up at landfill.