Since having kids I feel like my house is about ten per cent furniture and 90 per cent toys.

Even when I cut back on how many things I personally buy them once birthdays and Christmas comes around they are inundated with toys and gifts from friends and family.

If your household is the same then you may want to consider down-sizing and donating some of your children's toys because science says they are better off without so many. 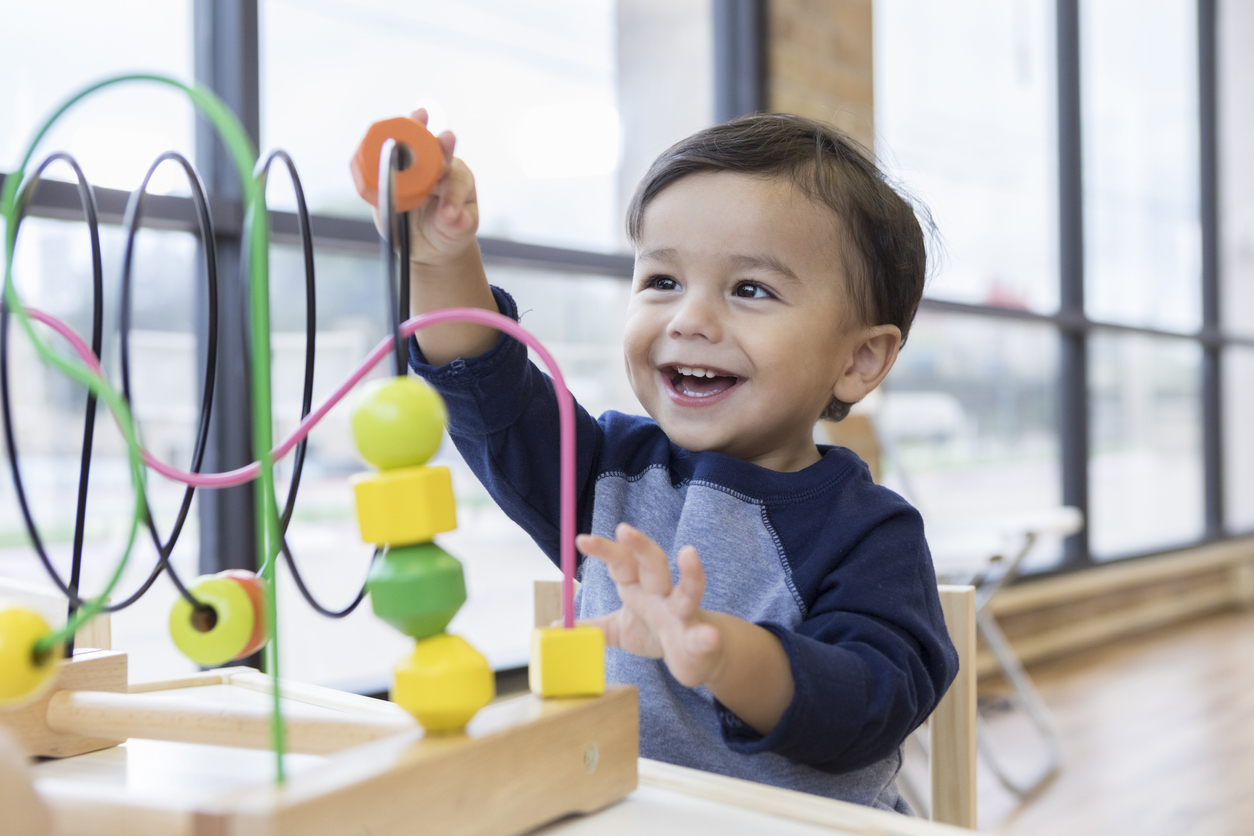 According to new research conducted by the University of Toledo, young children are actually happier with fewer toys.

During the study, researchers created rooms for children younger than three years. Some of these rooms had four toys while the other rooms had 16 toys. 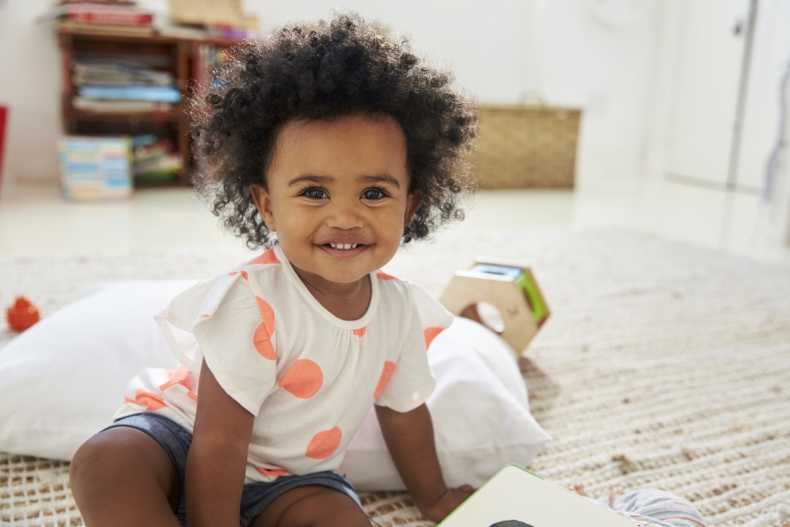 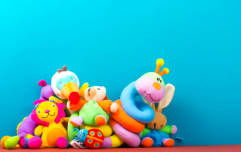 END_OF_DOCUMENT_TOKEN_TO_BE_REPLACED

One of the researchers over seeing the study noted that "opportunities for novelty without creating the distraction posed by having too many toys available."

It was also found that the toddlers in the room with fewer toys were actively engaged for a longer period of time using their imagination and further developing their cognitive skills.

"This suggests that the other toys present may have created a source of external distraction, provoking the participants to abandon play with a toy at hand to explore another."

The results of the study found that not only are children more content with having fewer toys but it is actually better for their developmental skills.

So there you have it, not only will having less toys in your house save you a lot of tidying up but it's actually much better for your child's wellbeing and development.

popular
Emma Pattison made distressed call to sister before murder-suicide
Vogue Williams opens up about her divorce from Brian McFadden
Paris Hilton's husband's 9-year-old child wrote a letter begging him to be in her life
RTÉ Operation Transformation star starts fertility treatment
4 ways to fix hard slime with ingredients you probably already have at home
Jessica Biel faces backlash after admitting to teaching her toddler sex ed
Police do not believe Nicola Bulley was a victim of a crime
You may also like
2 months ago
Your child can now get paid to test out toys for Christmas
4 months ago
Smyths issues warning to parents ahead of Christmas
6 months ago
Toddlers are happier with fewer toys, study finds
8 months ago
Mum horrified after finding a knife inside the box of a doll she was buying for her daughter
9 months ago
Another way your child can use those 'ball pit' balls that are all over the house
1 year ago
Dad is furious with Aldi over 'depressive' and 'inappropriate' toy for sale
Next Page