Anyone with small children will know that when it comes to getting them to sleep, the struggle is real.

After a long week of work, in and out of the house, it would be nice to be able to have a lie on at the weekend.

New research means that may be possible just by simply making this adjustment to your child's bedtime outfit. 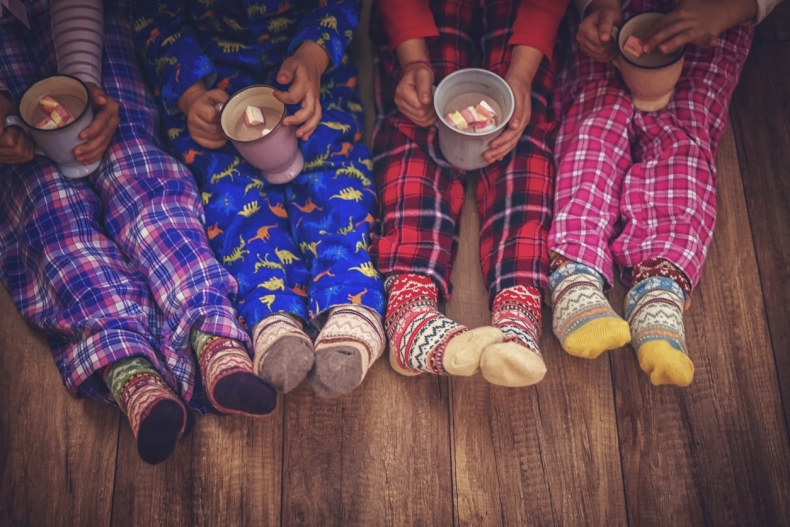 Studies have found that wearing wool pyjamas to bed can help you sleep for longer and I can hear the parents legging it out to shops from here.

Scientists in Australia found that study participants who went to bed in wool rather than cotton not only fell asleep faster but they also slept on average for longer.

According to The Telegraph researcher Dr Paul Swan, from the University of Sydney, said;

"Not so long ago sleeping under wool bedding was the norm, and science is now rediscovering the benefits of sleeping in wool." 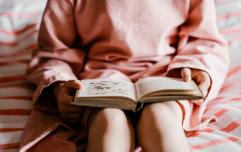 Turns out, there is a reason your kids always want to have important conversations at bedtime

END_OF_DOCUMENT_TOKEN_TO_BE_REPLACED

Wool helps to regulate our body temperature so it comes as no surprise that it's more comfortable to sleep in, leading to a better and longer night's sleep. In general, clothing made from natural fabrics is far more breathable and easier to wear than those made from synthetics.

With the weather set to get even chillier, I can't think of a better excuse for a jammie shopping spree and if means we all get a few extra minutes in bed at the weekend, that's all the better!


popular
If you weren't able to get a PS5 here are 3 ways to soften the blow for your child
Lotto players urged to check tickets after someone won €10.7 million
8 Scientific Reasons Why Santa Is Totally Real
Have you done Santa letters yet? Print one of these 5 cool letters now
Graham Norton launches new fizzy rosé just in time for festive season
Pressure on maternity hospitals to allow partners at scans, labour and postnatal visits
Adam King is going to be on the Late Late Show tomorrow night
You may also like
2 weeks ago
Children who sleep in your bed grow into 'clever and confident adults' according to several studies
1 month ago
Experts say forcing a strict bedtime routine may be completely pointless
1 month ago
Sleep expert Niamh O'Reilly on how to navigate kids' sleep when the clocks go back
3 months ago
I am pretty obsessive about bedtime rituals in our house – and here is why
4 months ago
Bedtime confession: I lie down with my children until they fall asleep - every night
6 months ago
Kate and William are pretty strict about school nights when it comes to George and Charlotte
Next Page