As a parent, I feel so powerless.

When the schools closed almost two weeks ago, like most kids my son was excited. He came running out of his school delighted that school was off until April.

As the days went on though, he suddenly realised that while yes, he didn't have to follow the teacher's rules and he could eat whenever he wanted to, he couldn't see his friends.

At first he took the attitude of 'oh well I'll see them in a couple of weeks', as more things shut and more cases of COVID-19 are declared I'm no longer able to reassure him that the schools will definitely open after March 29 as originally planned. 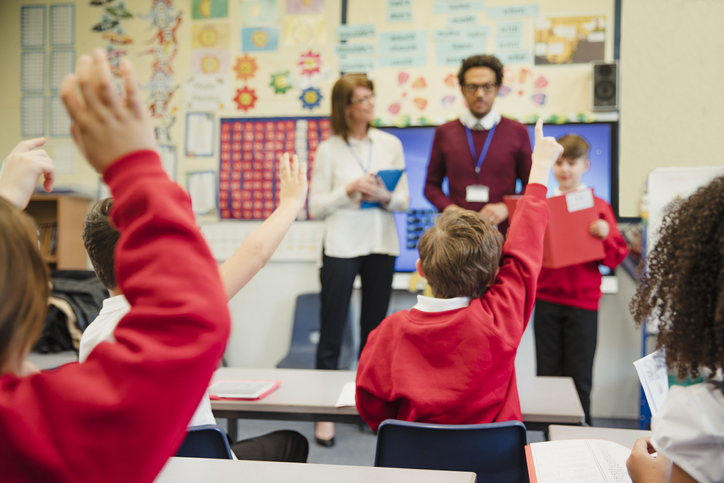 The last couple of days he has begun to ask questions about if he'll see his classmates and teacher before the end of term and if he'll get to make his communion, which was due to take place in a few weeks.

As a parent I feel powerless as I can't answer either of these questions.

He is genuinely fearful that he won't see his friends again and there is very little I can do to ease his mind as I can't tell him for sure when he will be able to see them again, and in particular if he'll get to sit in a classroom with them all before the summer. 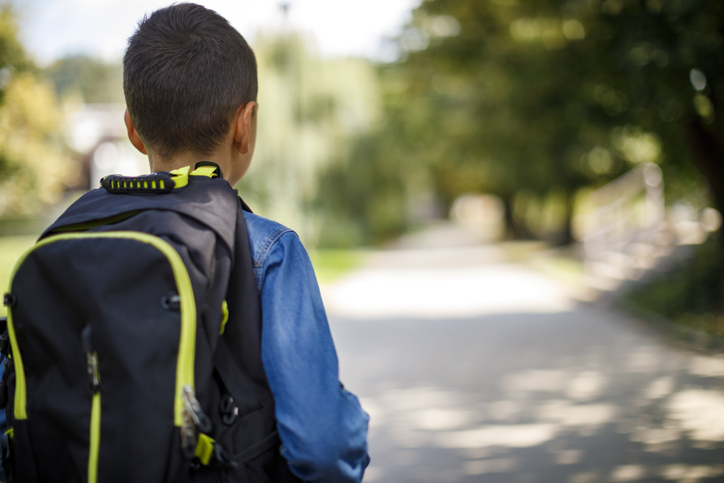 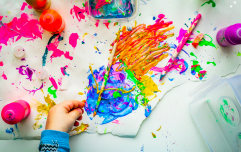 END_OF_DOCUMENT_TOKEN_TO_BE_REPLACED

It's absolutely heartbreaking not being able to help him but also knowing that he might not actually get to finish out the school year with his friends and teacher.

His class is small and they all have a great relationship with their teacher so it's awful that they might lose out on spending the last few weeks of term with her, especially since she's worked so hard with them all year long.

It's a difficult situation that none of us could imagine being in only a couple of weeks ago. Last month I was worried about him forgetting to bring in his P.E gear one day and what I would wear for his communion.

Now that's all gone. No need to worry about any of those things, something bigger has come along.

I know I'm not the only parent trying to reassure their children over these kind of fears and honestly I wish there was some advice I could give but I'm stuck.

This isn't something I ever thought I'd have to prepare for and as it stands I don't know what to say to my son to make him feel better about this whole situation.


popular
Two arrested after Dublin salon opens twice amid Level 5 restrictions
These 5 Foods Could Increase Your Chances of Having Twins
20 Unisex Irish Baby Names That Are Absolutely Magical
There's a reason why babies love to sleep with their bum in the air and it's adorable
Totally tropical baby names inspired by Hawaii
Can you pronouce these 7 'unique' baby names? They're trickier than you think
4 ways to fix hard slime with ingredients you probably already have at home
You may also like
1 day ago
Cabinet sub-committee recommends Level 5 restrictions until April
3 days ago
"To me, that is quite an essential thing" – calls for shoe fittings for children to be deemed essential
5 days ago
All primary school kids to be back in classrooms before March 15th, says Minister for Children
1 week ago
Breaking: Junior and senior infants may return to school on March 1
1 week ago
Phased reopening of all schools planned from the start of next month
1 week ago
Taoiseach proposes to increase fine for non-essential international travel to €2,000
Next Page