The song that will send your kids to sleep on Christmas Eve, according to science

Downloading as I type.

It can be difficult to get the little ones to sleep on Christmas eve.

It doesn't matter how many times we tell them you have to be asleep for Santa to arrive, they can't quite keep their eyes shut.

My son has even gone so far as to ask if he can sleep downstairs to try and sneak a peek at Santa.

If you have the same problem in your house then this song might just be the solution. 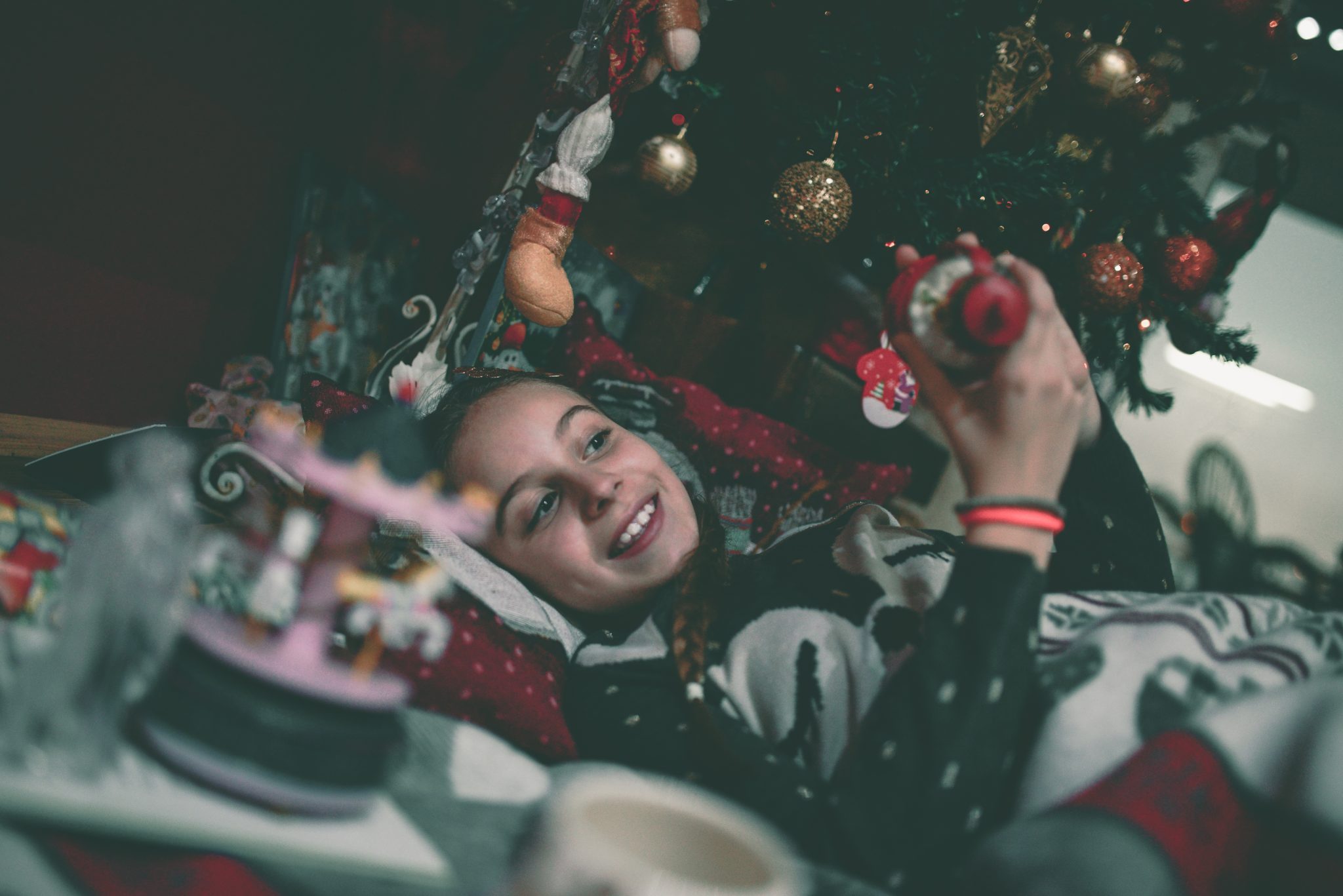 Yes that's right, a song that will send them to sleep come Christmas Eve. Can it be true?

A new study has compared classic lullabies to find the perfect formula and revealed a list of those modern day songs likely to send children off to sleep.

The formula used data sourced from Spotify and over 4,500 songs.

The research took the average beats per minute, most common key and time signatures of the top ten classic lullabies, to calculate the ‘perfect’ formula for a modern day lullaby and found a Christmas song to match these exact details.

So what Christmas song is the best to play on Christmas Eve to help get the kids to fall asleep? 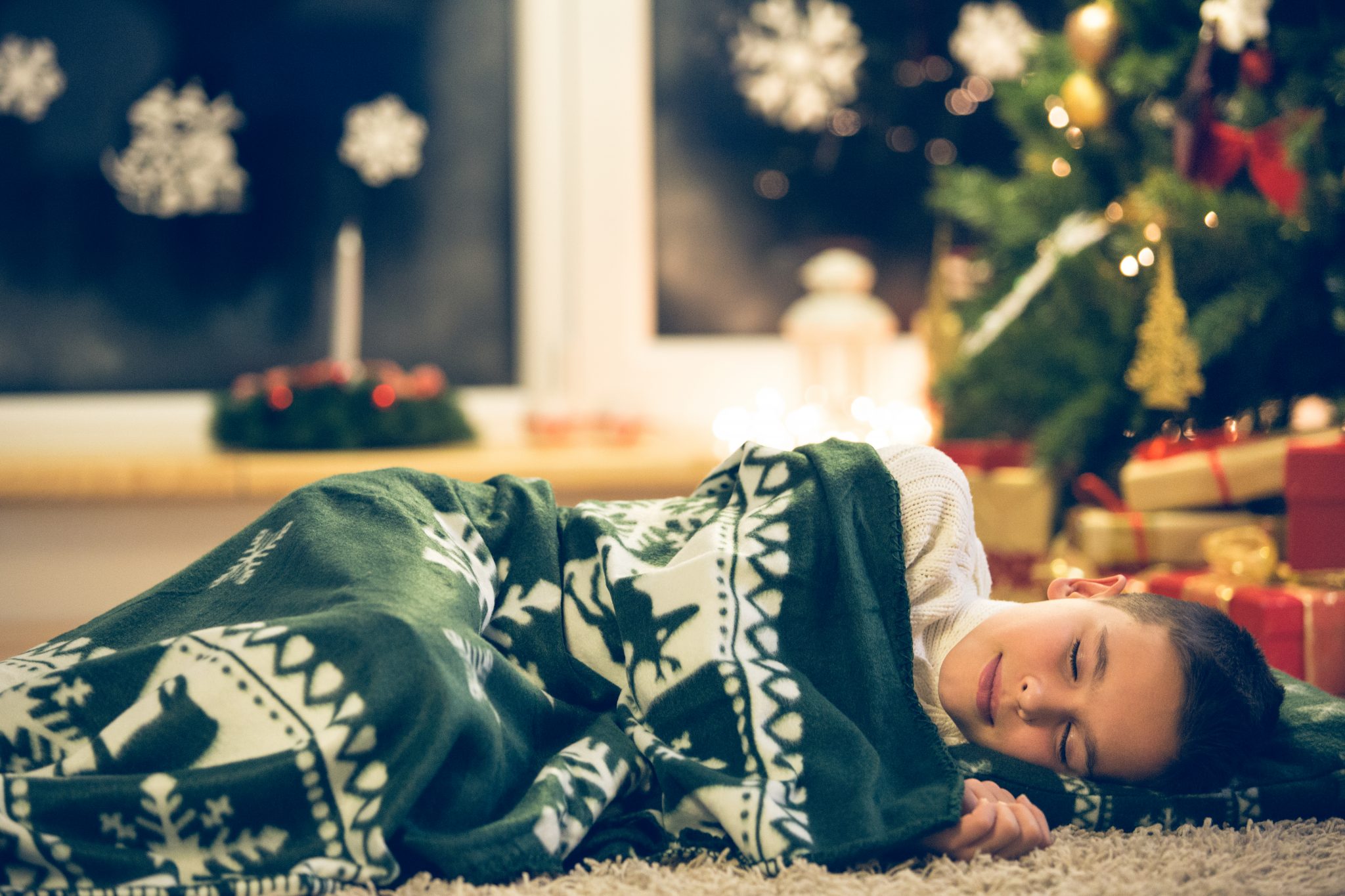 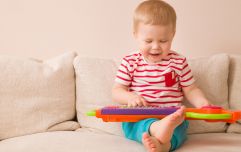 END_OF_DOCUMENT_TOKEN_TO_BE_REPLACED

According to the research published on Cuckooland, Eartha Kitt's version of Santa Baby most resembled a lullaby and was the most likely to send a child to sleep.

Coming closely behind in second place was Gene Autry's Here Comes Santa Claus (Right Down Santa Claus Lane) and Stevie Wonder's What Christmas Means To Me.

If you really wanted to, you could create a little Christmas playlist to really make sure that they're asleep in time for the arrival of Mr. Claus.

The other songs included in the Christmas songs that will help your child drift off are:


popular
Irish mam creates dating app for single parents often disadvantaged on other apps
Meath teenager saves family from blaze that destroyed their home
Mum drove home drunk with her 4 and 6-year-old children in the car
These are the counties most likely to have a White Christmas this year
Can you pronouce these 7 'unique' baby names? They're trickier than you think
Four teenage boys arrested on suspicion of murdering 12-year-old girl in UK
#entertainingathome: Pokemon origami that you can print out and create
You may also like
1 week ago
Stroking your baby's head reduces how they feel physical pain by 40 per cent
1 month ago
According to research, second-born children cause the most trouble
1 month ago
People who put their Christmas decorations up early are happier, science says
2 months ago
Apparently, kids get their intelligence from their mums (science backs it up)
2 months ago
The reason babies usually say 'dada' first is actually a good thing for mums
3 months ago
Are you the middle child? It could mean that you're the best friend to have
Next Page