The Terrible Twos: One mum's advice on coping with this big parenting milestone

We've all been warned about the terrible twos.

I had barely had my baby a week and I was already being told to enjoy them while they were like this because it would all change once they hit two.

To be honest, I didn't actually find my son to be that bad when he was two, but my daughter who is currently less than a year old seems to be gearing up to cause some serious mischief.

There were some bumps in the rocky road that is parenting a toddler, so here is some advice I would give to any parent struggling to keep their cool.

Pack away everything you love. 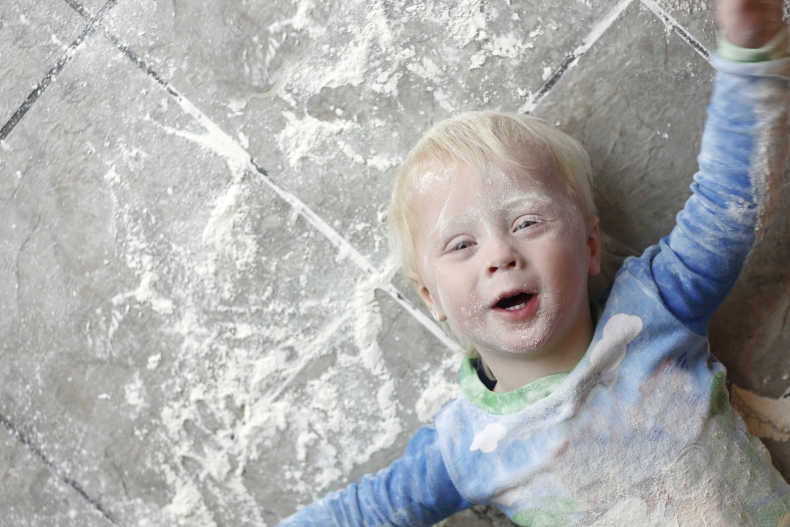 Toddlers get into everything and take it from me it usually ends in disaster.

When my son was two I had just bought myself one of the Naked palettes... I think you know where this is going.

I had put him down for a sleep so I wasn't worried that I hadn't heard any noise from him because let's face it, a quiet toddler is a dangerous toddler. 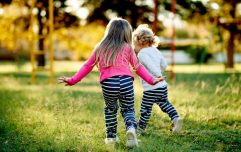 END_OF_DOCUMENT_TOKEN_TO_BE_REPLACED

When I went up to check on him I found he had gotten out of his bed and into my make up drawer and of course decided my brand new eyeshadow palette would be the perfect thing to finger paint with. He not only covered himself with makeup but also all of his bed covers and the wall.

I have to say that eyeshadow is really well pigmented because it's been four years and it's still coming through the coat of paint we put over it.

Sooooo this was during our trip to Joann’s yesterday! 😳😳Somehow this little toddler got ahold of a bottle of glitter and got it open in the time frame it took me to turn around and pick up a ruler. Never been more mortified in my life! Thankfully the staff was completely understanding even though we left a puddle of glitter on the floor and basically tracked it out the store in a trail of shame! 😂😳 . . . . #adventureswithtoddlers #toddlerlife #toddler #glitter #shamelesstoddler #glittermess #joannsfabric #joannsfabricisawesome #mommyshame #embarrassing #embarrassedmom

If anyone buys your two-year-old glitter, unfriend them immediately. You don't need that sort of frenemy in your life.

Toddlers are filth wizards and the worst accomplice to this is glitter.

It gets everywhere and it will never be gone. 50 years from now you'll still be finding it under the sofa. 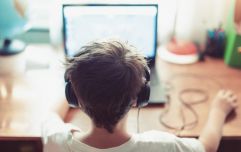 END_OF_DOCUMENT_TOKEN_TO_BE_REPLACED

I found my son one day covering his nether regions in bright pink glitter. Even after hosing him down in the shower he was still sparkling for weeks.

Prepare for meltdowns, there will be meltdowns.

Even the best of kids have breakdowns, it happens.

I find with me it's not my child having the meltdown that panics me but everyone else's reaction when I'm out in public.

What I've found though is that most parents watching on from the sidelines are actually sympathising and not judging.

Only recently my little one was hot and fed up of being stuck in a queue while we were shopping. She started crying and the mum in front of me started dancing to distract her and another woman in the queue beside us began to talk to her.

If one thing will get you through toddlerhood it's the amazing parents that help other parents. 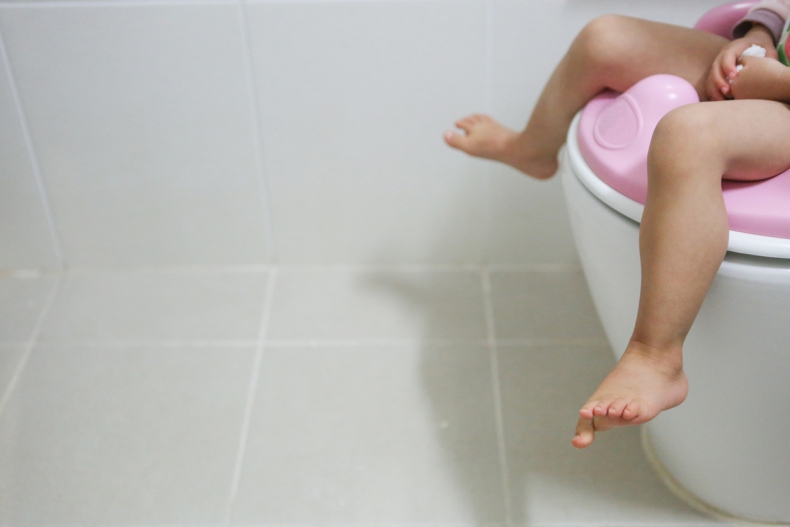 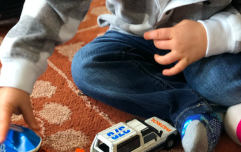 END_OF_DOCUMENT_TOKEN_TO_BE_REPLACED

I still have flashbacks to the day my son decided nappies just weren't fun to wear anymore.

He was playing on the floor while I was sitting near him working on my laptop. I had to get invoices sent into work ASAP so I was concentrating hard on what I was typing.

All of a sudden the room started to smell really bad, and I mean really bad.

I looked up and my son had taken off his nappy and covered himself, all of his toys and the sitting room wall in poo. I'm pretty sure they could hear me screaming in Australia.

The baby books and midwife will never prepare you for this when you're pregnant but it will happen. Maybe not today, maybe not tomorrow, but someday they will discover how to take their nappy off.

Cut yourself some slack. 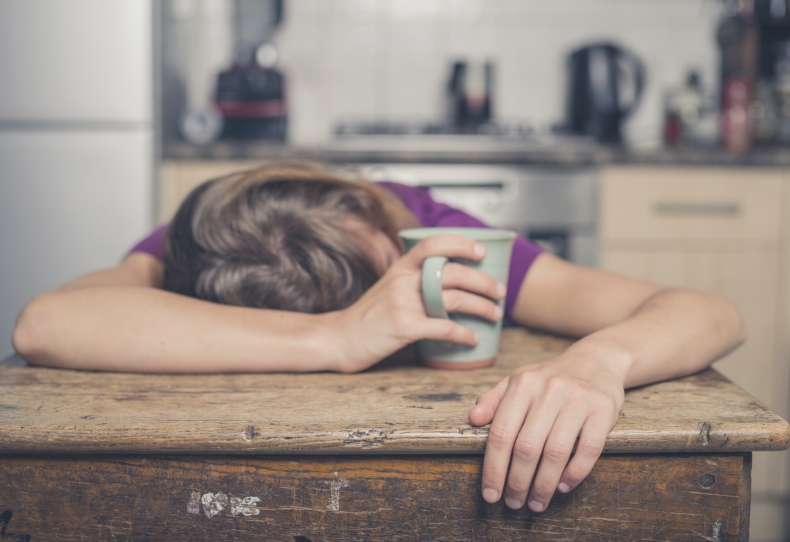 I beat myself up so much when I was a first-time parent and I really wish I could go back in time and tell myself 'it'll be grand'.

We put so much pressure on ourselves to be perfect parents that we forget we're still human and mistakes can't get it right all of the time.

Don't mind what you see on social media, nobody's kid is happy 24/7, it probably took over 70 takes before they even got the photo that they uploaded.

Give yourself a break, have a cuppa, chat with a friend and know you got this.