Every family is different.

My parents broke up when I was very small and I grew up in my grandparent's house surrounded by aunts, uncles and cousins, who all helped to form the adult I became.

This was the same for many children I knew growing up.

Some had large extended families helping out like mine, other were being raised by step-parents, grandparents and older siblings.

I remember when I was in primary school loving the book The Suitcase Kid by Jacqueline Wilson because it was one of the few books that depicted growing up in a non-traditional family. While that book was geared to a more pre-teen audience this picture book helps children just learning to read to embrace families of all shapes and sizes.

More People To Love Me by Mo O'Hara and Ada Grey and helps children, particularly those who come from blended families, understand that it doesn't matter who is raising you, as long as there's love.

Posted by My Higher Shelf, the original post by website manager Dawn talks about her own personal expierence with raising her child in two households and how in the end herself and her daughter's father put all differences aside because;

"It’s not really about us, it’s about the little girl that we both love fiercely. Families don’t have to be the stereotypical. A family is the people who love and support you." 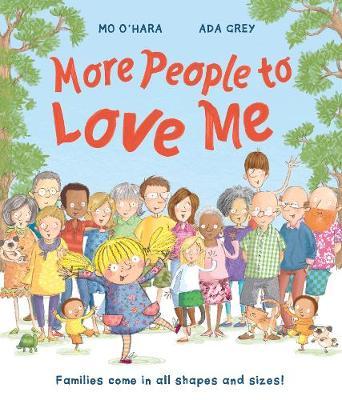 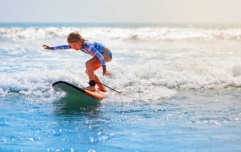 END_OF_DOCUMENT_TOKEN_TO_BE_REPLACED

While my children are technically growing up in a traditional household with both of their parents still together, when it comes to raising them, it still takes a village.

They spend a lot of time with their grandparents who all have partners that have become step-grandparents. They're also lucky enough to also have their great parents, as well as aunts, uncles and no end of cousins!

I think even if a child is growing up in what is considered a traditional household, it's important for them to understand that there's more than one type of family.